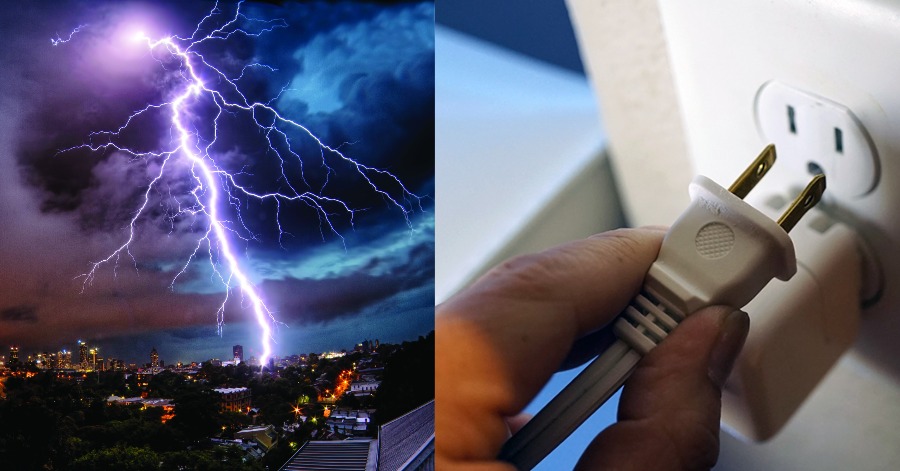 Lately, it would always be a rainy season and also thunderstorms occur. Malaysian Meteorological Department also has always reminded people to be aware of thunderstorms and also heavy rain with strong winds in several states in Malaysia. Because this kind of weather keeps on happening, we must be extra careful with all of the electric appliances that we are using at home and how do we keep them.

This doctor named Dr. Redza Zainol has been so kind to share some tips on how to avoid getting electric shock. He has posted all the tips on his own Twitter social media platform. He decided to share these tips because he just encountered a particular case in which a little child has been attacked by an electric shock that nearly killed her.

These are some of the best ways on how to avoid getting an electric shock:

In a worst-case scenario, these are some things that should be done if there is any child that got electrocuted: