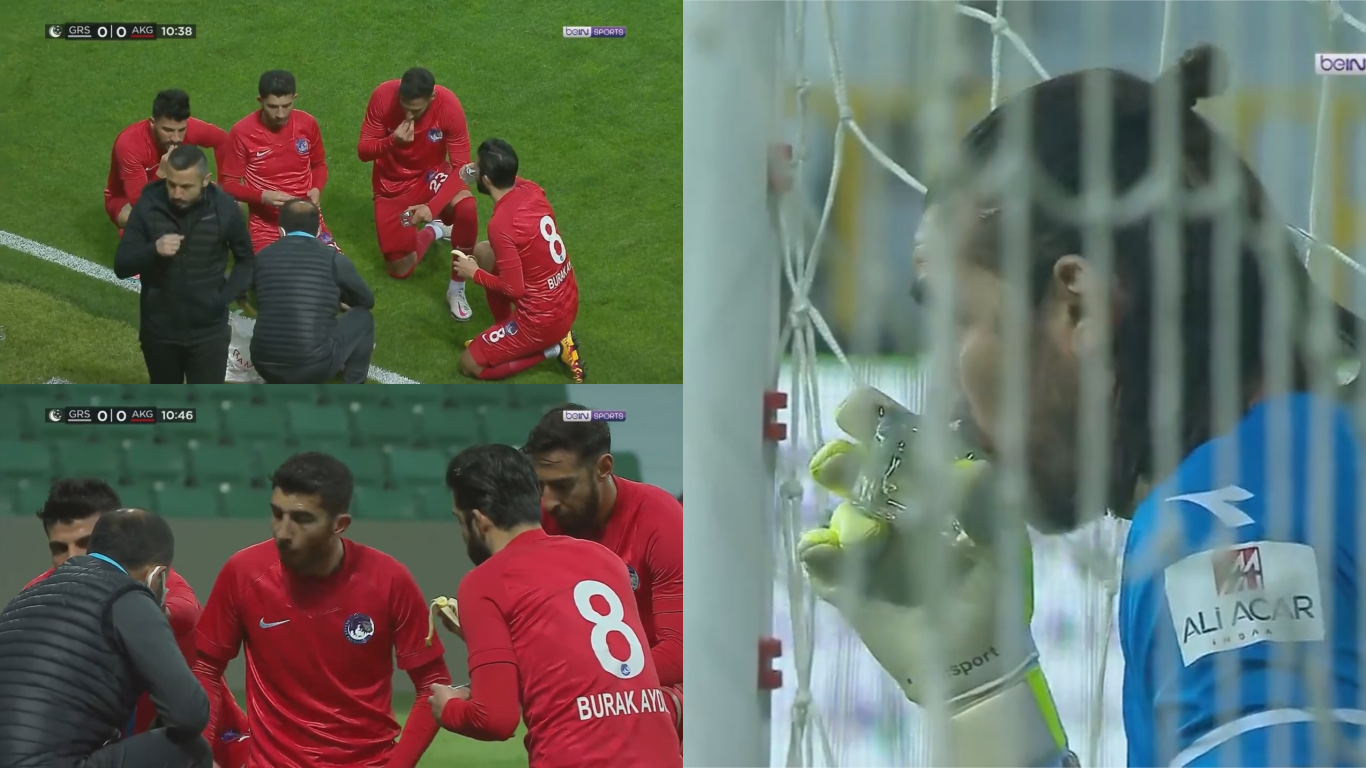 For Muslim football players, running on the field during Ramadan is definitely not a new thing for them. There are also those who go through matches and of course those things are among the very great tests for them.

The tweet read: “When an injury occurred in the GZT Giresunspor-Ankara Keciorengucu coinciding with the call to prayer, the players break their fast.”

By Wednesday lunchtime the clip had been viewed over three million times.

The month of Ramadan began on Monday where fasting Muslims do not eat or drink during daylight hours. Typically those participating will eat a meal before sunrise, Suhoor, and again once the evening call to prayer has sounded at sunset, Iftar.

In the past, footballers have found creative ways to be able to break their fast during matches. During the 2018 friendly match lead-up to the World Cup, Tunisia’s goalkeeper twice went down with an apparent injury. At the time when Iftar began, allowing his teammates to eat and drink. 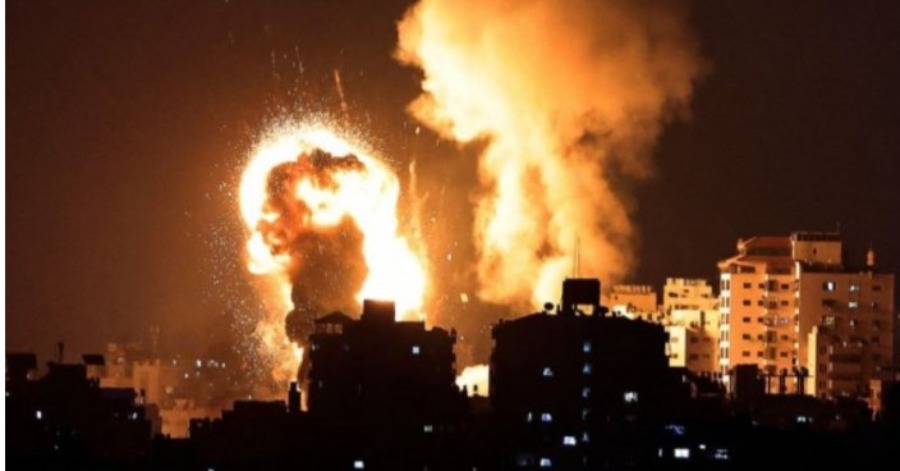