Once someone has gotten the title of the ‘head of the family’ after married, giving the best that he can towards the wife and also children would be the utmost priority in his whole life. And it is not only limited in terms of sustenance and religious knowledge, man called father is willing to do anything just for the sake of his beloved family.

They always wanted the best so that the family could live in a comfortable and happy surrounding. That is what has been shown with a particular video posted on the TikTok app this time when a father tries his best to surprise his family.

The video was posted by a TikTok user that goes by the name @shamirahidayat. She is actually the daughter of the man in the video. The video went viral on social media about the story of a father who gave bread as a gift to his wife and also his son in conjunction with their birthday. Apart from that, his father also told that he could not afford to give anything as a gift.

But his wife and child still give him a big smile on the cheeks because they are already grateful for the father’s effort. At first, they assume that the father indeed gave them regular bread, but after a few bites his son began to realize there was something strange in the bread. After checking it, apparently, the father has put money into the bread.

Looking at the comments section, many netizens were touched by the way the father gave presents to his wife and son. Apart from that, some netizens also feel sad because they seemed to know how much the father hoped to provide the best for the family. 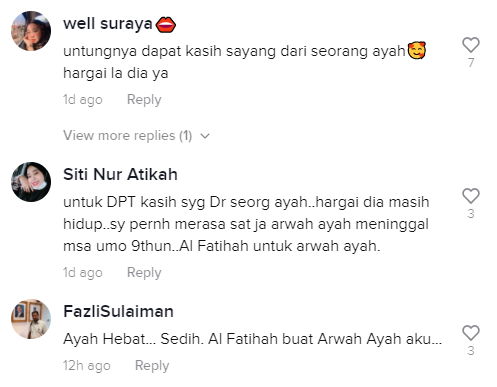 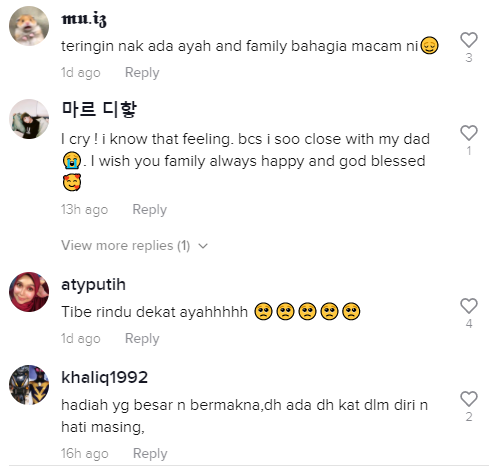 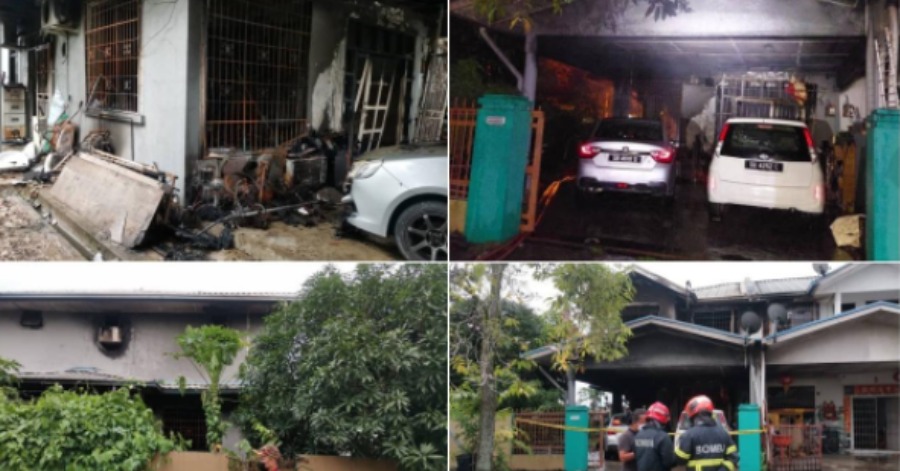 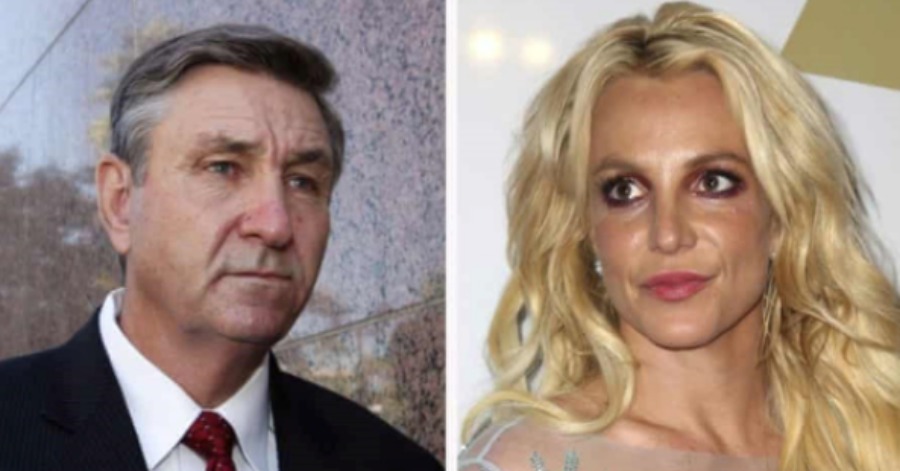 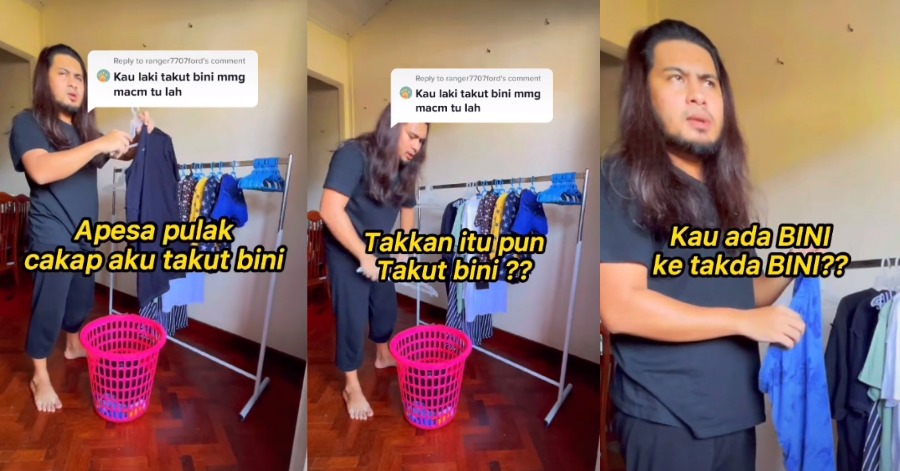