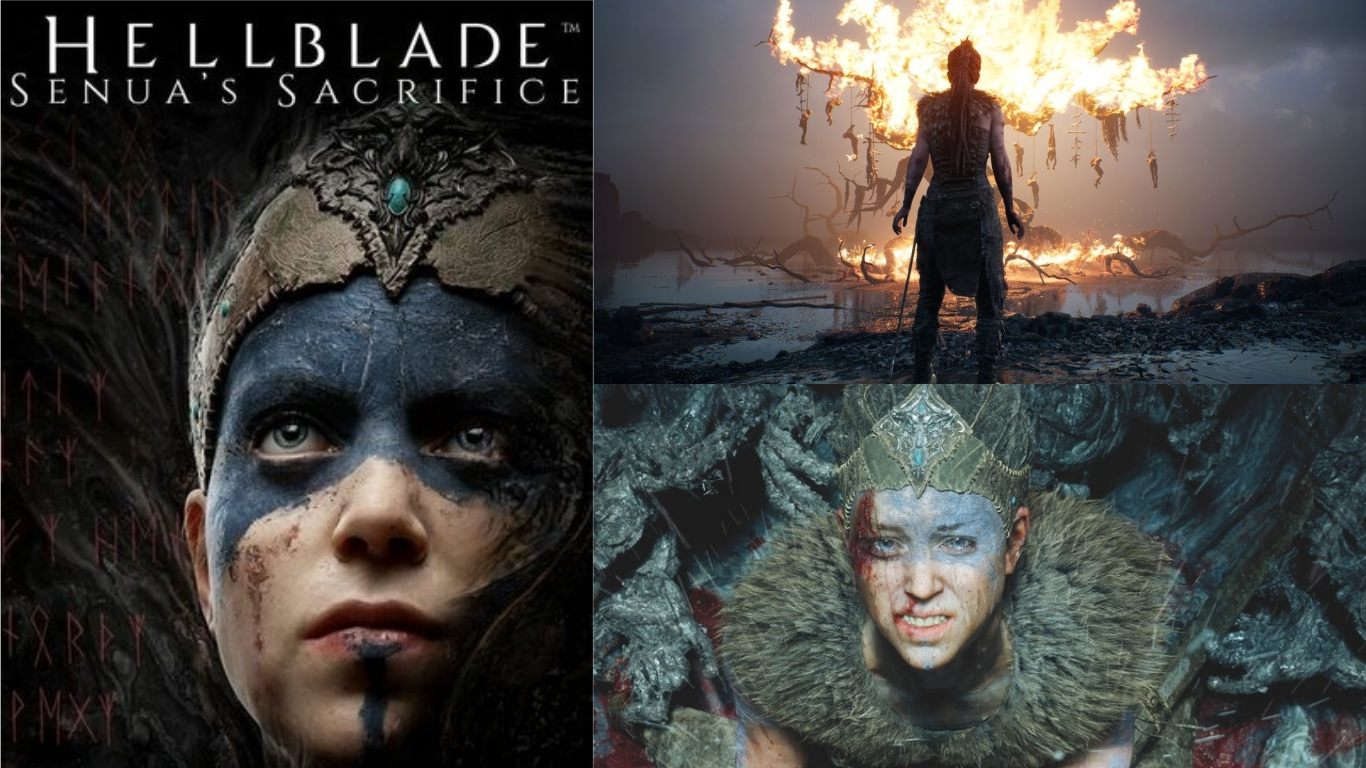 Hellblade: Senua’s Sacrifice is a 2017 game from indie developer Ninja Theory. The story is about a Celtic warrior Senua as she returned from a self-imposed exile. She finds her village pillaged by Northmen and her lover, Dillion sacrificed to the Norse god. To save his soul, she went on a journey to Norse hell.

The world that she’s in is dark and nightmarish with a mix of Norse and Celtic mythology. The playtime is only 6 hours but it will be an immersive time for players. There are more to this game despite its short duration. Here are the reasons to play it.

This is a horror adventure with a mix of puzzles and combat. Armed with only a sword, fighting against monsters, this creates a sense of dread and urgency. But that doesn’t mean the combat is biased or unfair. Players will have to recognize opportunities and timing to strike a blow to the opponent. Boss fights are rightfully challenging and interesting and each of them has an interesting contribution to Senua’s story.

One of the more interesting mechanics of the game is ‘the rot’. Every time Senua dies, the rot will grow and once it reaches her head, all progress will be gone. This creates an alternative in comparison to the characters simply re-spawning.

The puzzles are interesting and require observation and creativity. Senua hs to spot symbols in landscapes and interesting use of audio. There is one area where she is in total darkness and has to use hearing to avoid the monsters. The variations make the game feels fresh throughout the playtime.

Despite the awesome combat, the real lesson of this game comes from Dillion: “The hardest battles are fought in the mind, not with the sword.”

Senua’s banishment is a result of her condition in which she hears voices in her head. The story sets in the 8th century but with this, we can tell that Senua has schizophrenia. But with the absence of modern medicine and psychological studies, the people around her dismissed her as being ‘cursed’ and ‘hearing voices of the dead’.

The game does not handhold players with HUD or minimap. But it doesn’t mean you’re totally helpless. The game uses Senua’s visual and auditory hallucinations as part of the mechanics.

In the loading screen, they will advise players to use headphones. It will add immersion to the game as players feel the voices dancing in their heads. Using the guise of her curse, the voices are called ‘furies’. They are helpful towards Senua, hence to the players as well as they alerted her on incoming dangers or the right direction.

Apart from the voices, Senua also has visions of symbols and her past. The visions help her see into the abyss of her psyche and assist her in solving puzzles and discovering hidden paths. Instead of seeing the visions and voices as a curse, they are considered a gift as Senua sees things differently from normal people. It draws the line between Senua’s madness and intelligence and players will see it themselves. It could change the way people see mental illness.

Ninja Theory consulted Paul Fletcher, a professor of health neuroscience from Cambridge University on representing mental health in the game and it definitely paid off. Hellblade is probably the best game in depicting such delicate issues and they did it splendidly.  The voice in her head is a mix of her past, traditions, and culture. So if you’re wondering what it’s like to be schizophrenic, then this game is for you.

First-time actress, Melina Juergens was initially Ninja Theory’s video editor. She was the stand-in for Senua at first. But the developers love her performance so much they decided to cast her. And it was indeed the best decision they’ve made.

Juergens’ performance was spectacular, even earning her the Best Performance for 2017 BAFTA Game Awards. She captured the nuance and emotional vulnerability of Senua so much that players will root for her.

The richness of each character and the pain Senua’s been through since childhood because of her father’s abuse will keep players rooting for her success. Druth provides an excellent companion to her lonely adventure. And Dillion gives Senua a life of happiness and color despite being a fleeting existence. Which makes Senua’s determination all the more righteous.

Looking at the visuals, it is unbelievable that a team of only 20 people created this. The graphics, gameplay, story, and overall style puts AAA companies to shame.  The studios used the Unreal Engine, 3 Lateral, and Cubic Motion technology to capture Juergens’ acting performances.

The nuances of facial movement are exact and one of the best in gaming history so far. Senua’s eyes are expressive, watering up in emotional moments and expressing fright during moments of terror. Of course, this is also due to Juergens’ excellent performance. The graphics also show Senua’s progression through her appearance with increasing dirt over her clothing, scars, and bloodstains on her body.

Overall, video games are not always known to tackle the heavy subject matter. But Hellblade did an amazing job with only a small team. Visually impressive and unique, it is a captivating and haunting experience to those who have played it. If you still have doubts, watch the trailers and see. 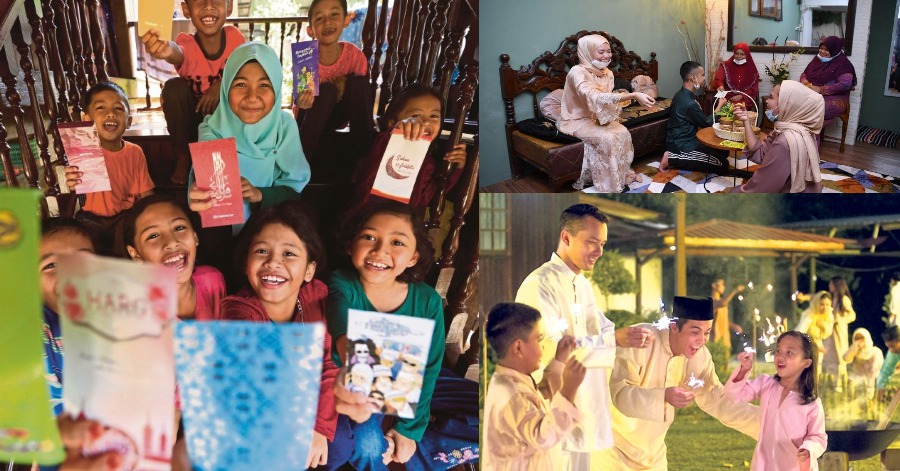 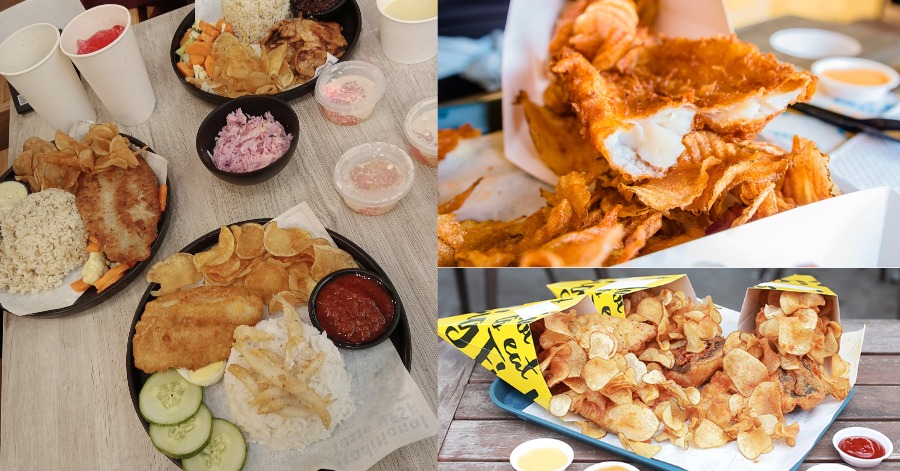 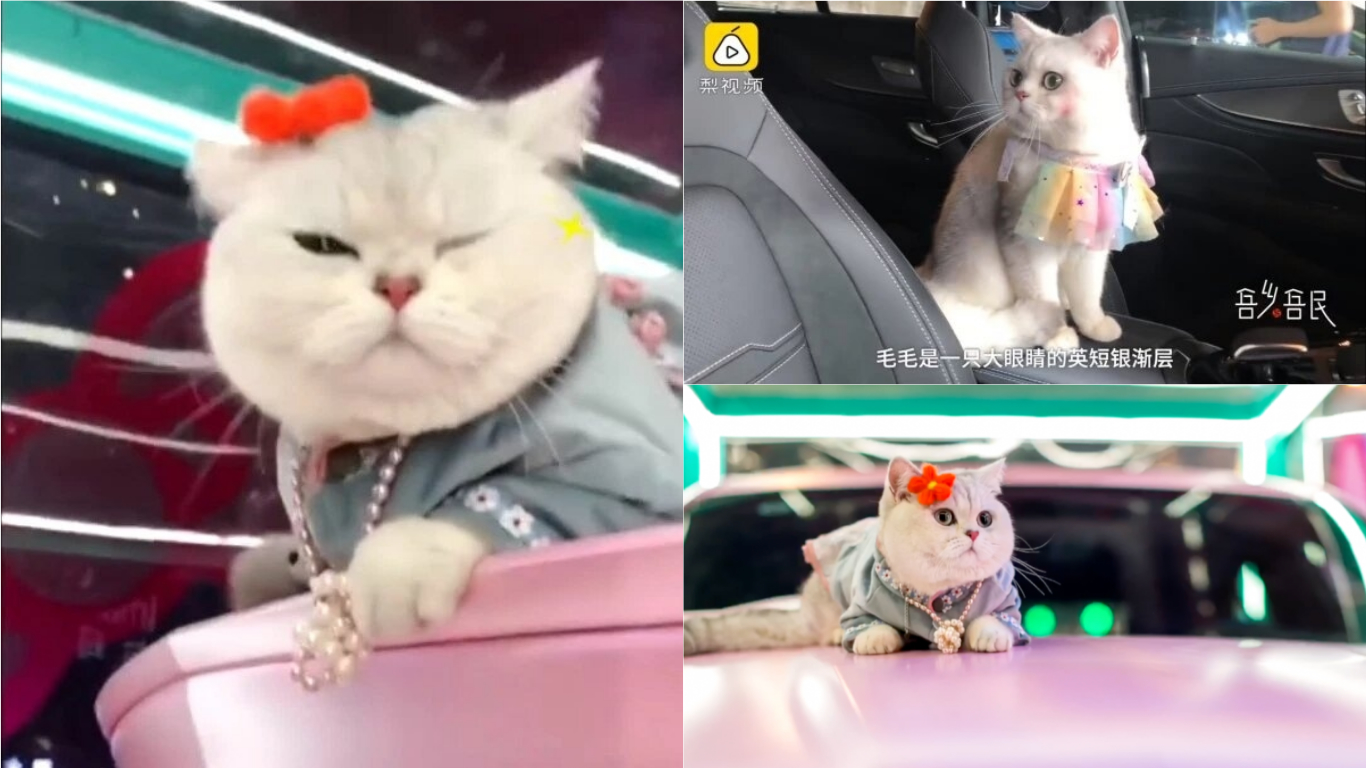