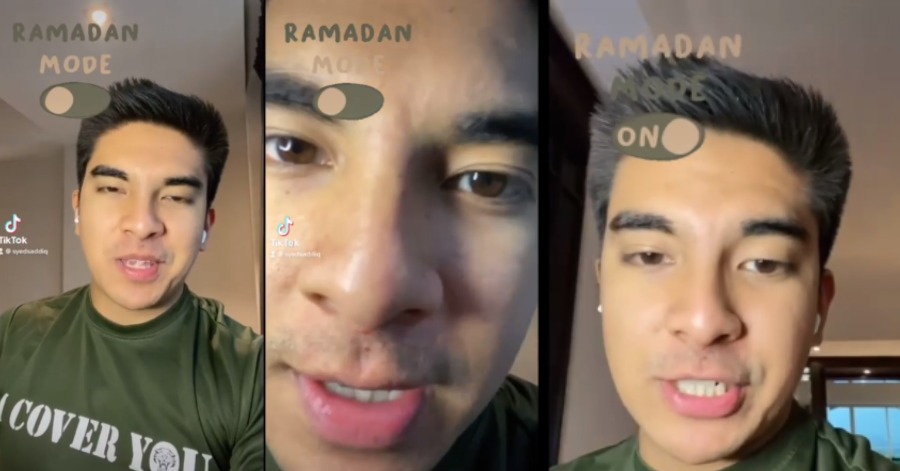 Since his involvement was not seen in Muar for a while after studying at the National University of Singapore (NUS) in Lee Kuan Yew School Public Policy, the former Minister of Youth and Sports that is the Honorable Syed Saddiq Syed Abdul Rahman is now recently seen returning to the country.

According to his own latest post on Instagram account, Syed Saddiq has informed that he had arrived in Malaysia on 1oth of April but he was still in self -quarantine.

As usual, he is well known as a member of parliament who loves to make videos to get closer to the people. Due to that, he has just uploaded a short video to express his gratitude to be able to celebrate Ramadan here in Malaysia. More interestingly, he still maintains his identity by filming a video while bringing his face closer to the camera.

His caption was, “Ramadan greetings! May Ramadan this time be full of blessings. May all be generous and endowed with strength”. Looking at the comments section, many netizens are excited to see him back on social media. 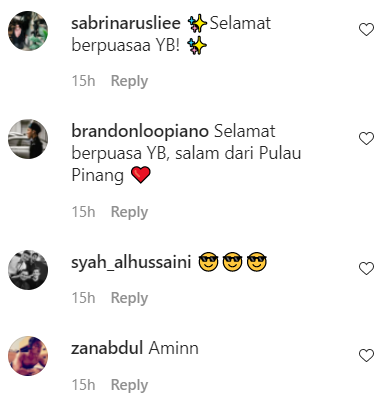 In this article:Malaysia, Ramadan, Syed Saddiq 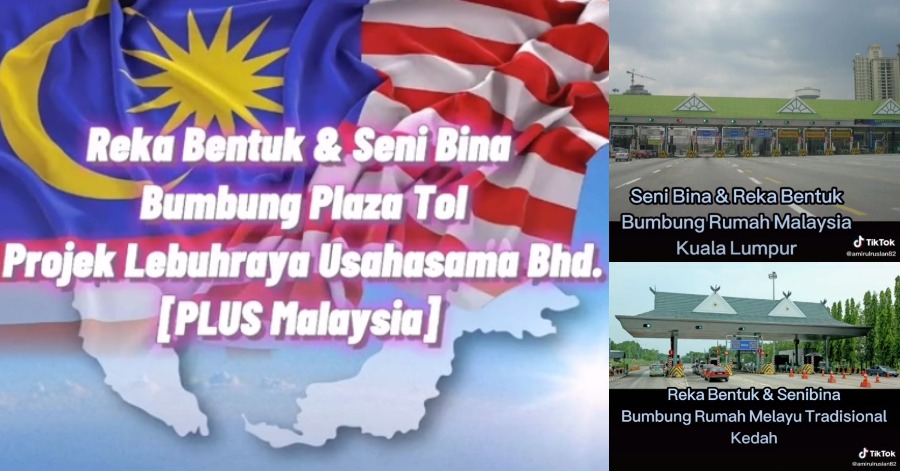 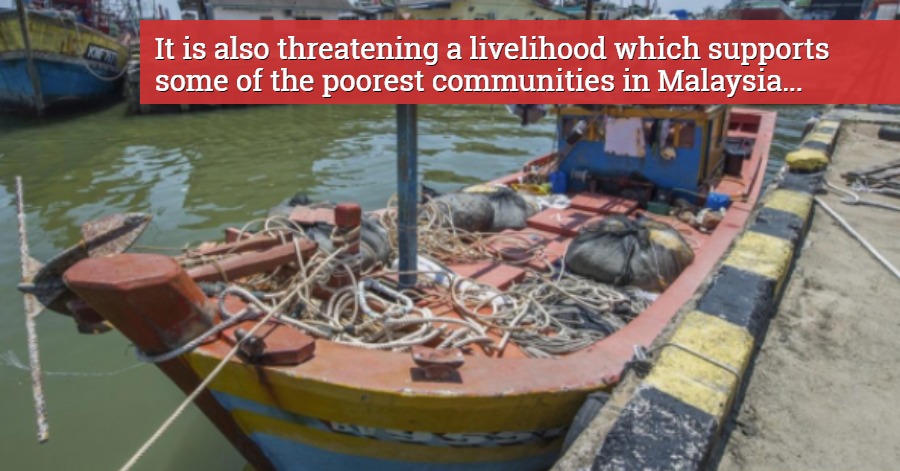 KUALA LUMPUR, Nov 23  — Malaysia must tackle the problem of overfishing urgently as it is significantly depleting the nation’s seafood resources, a WWF-Malaysia official... 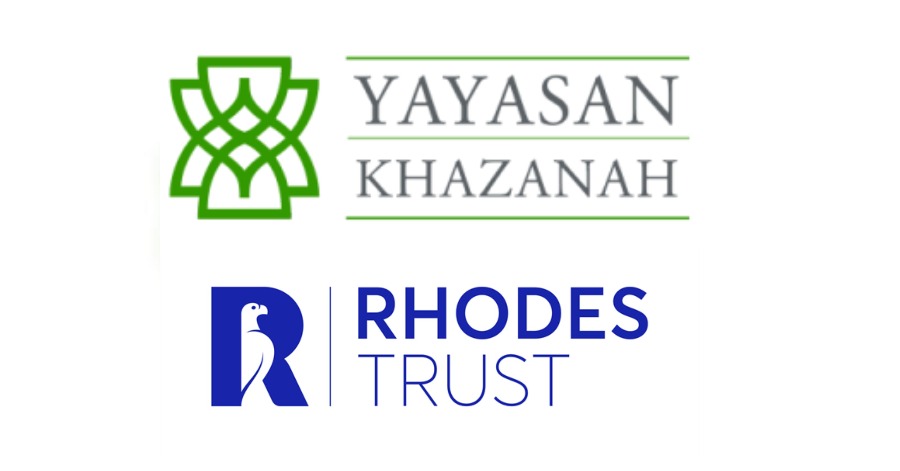 Rhodes House, Oxford, 22 November 2021 The Rhodes Trust is pleased to announce the selection of Ahmad Arman Al Huzaifi Shakir Husein, who has...