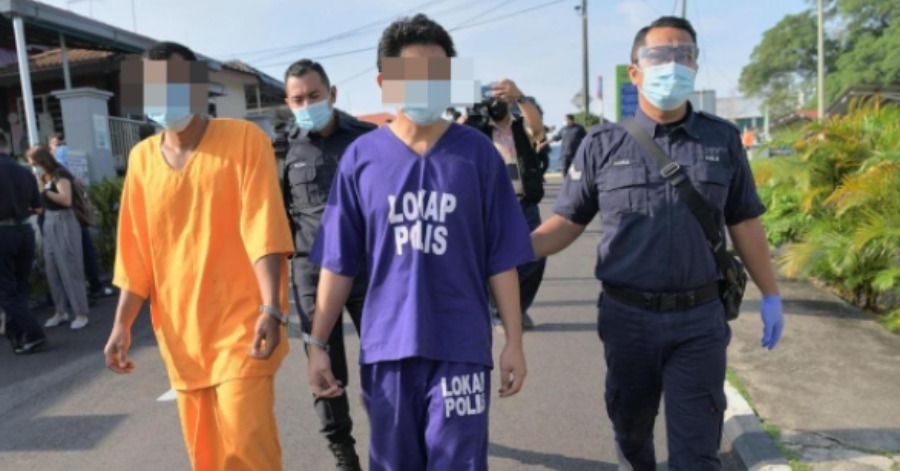 KLUANG, May 27 — An unemployed man was sentenced to 18-months jail and six strokes of the cane by the Sessions Court here today after he pleaded guilty to raping his seven-year-old niece.

Judge Mujib Saroji ordered the man to serve the jail sentence from the date of his arrest, which was last May 15.

He was charged with raping the girl in the back room of a house in Simpang Renggam at 3.30 pm last May 14.

In mitigation, the accused, who was unrepresented, apologised for his action.

However, no plea was recorded from Tan, represented by lawyer .Dr Abraham Mathew, as the case is under the jurisdiction of the High Court.

The court set June 17 for mention.

In this article:jail, Rape, whipping 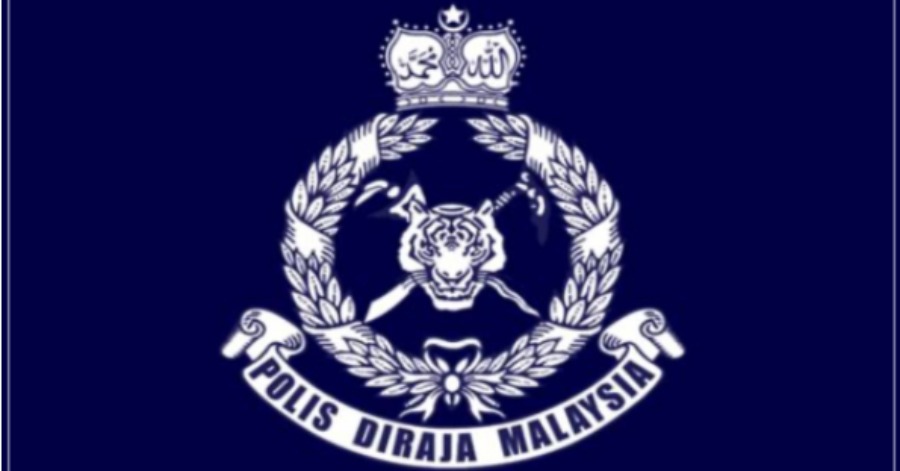 Man Gets 1,050 Years, 24 Strokes of The Cane For Raping Stepdaughter

KLANG, Jan 27 — The Sessions Court here today sentenced a man to 1,050 years in jail and 24 strokes of the cane. Judge Datin M. Kunasundary handed down the... 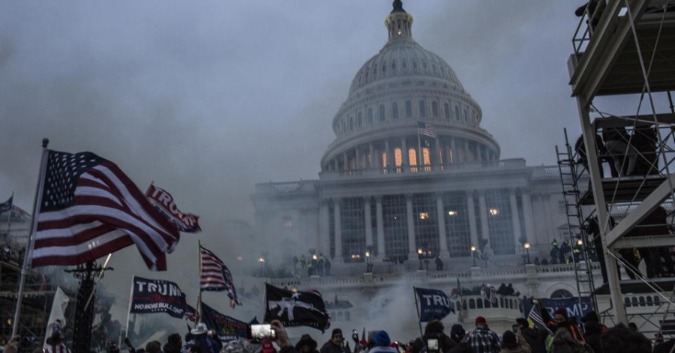 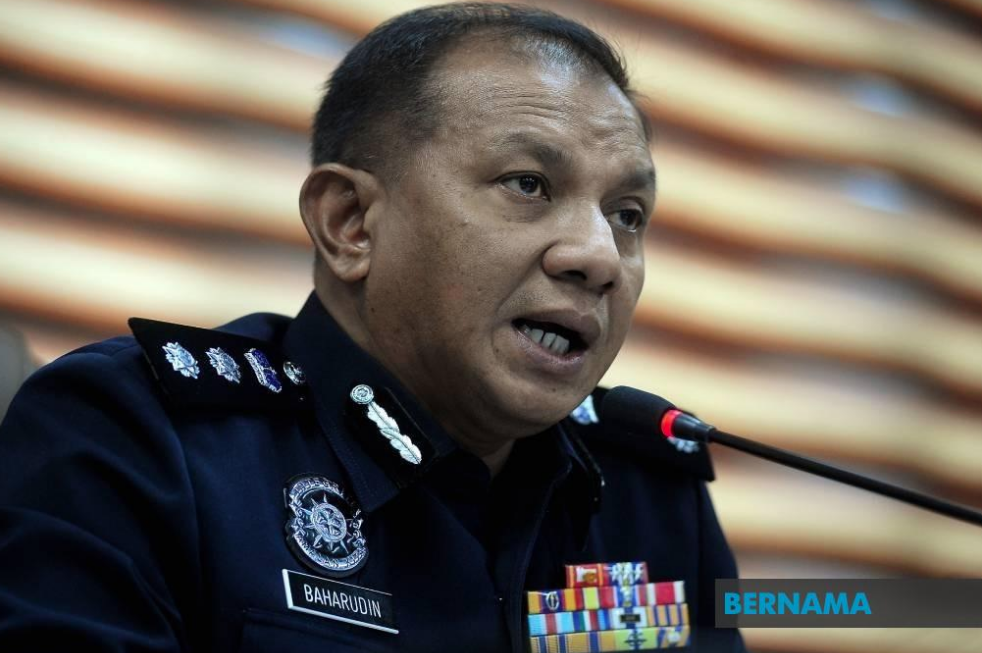 SHAH ALAM, Nov 27 — The police have arrested a reality show celebrity for the alleged rape of a 23-year-old woman last year. The suspect was...