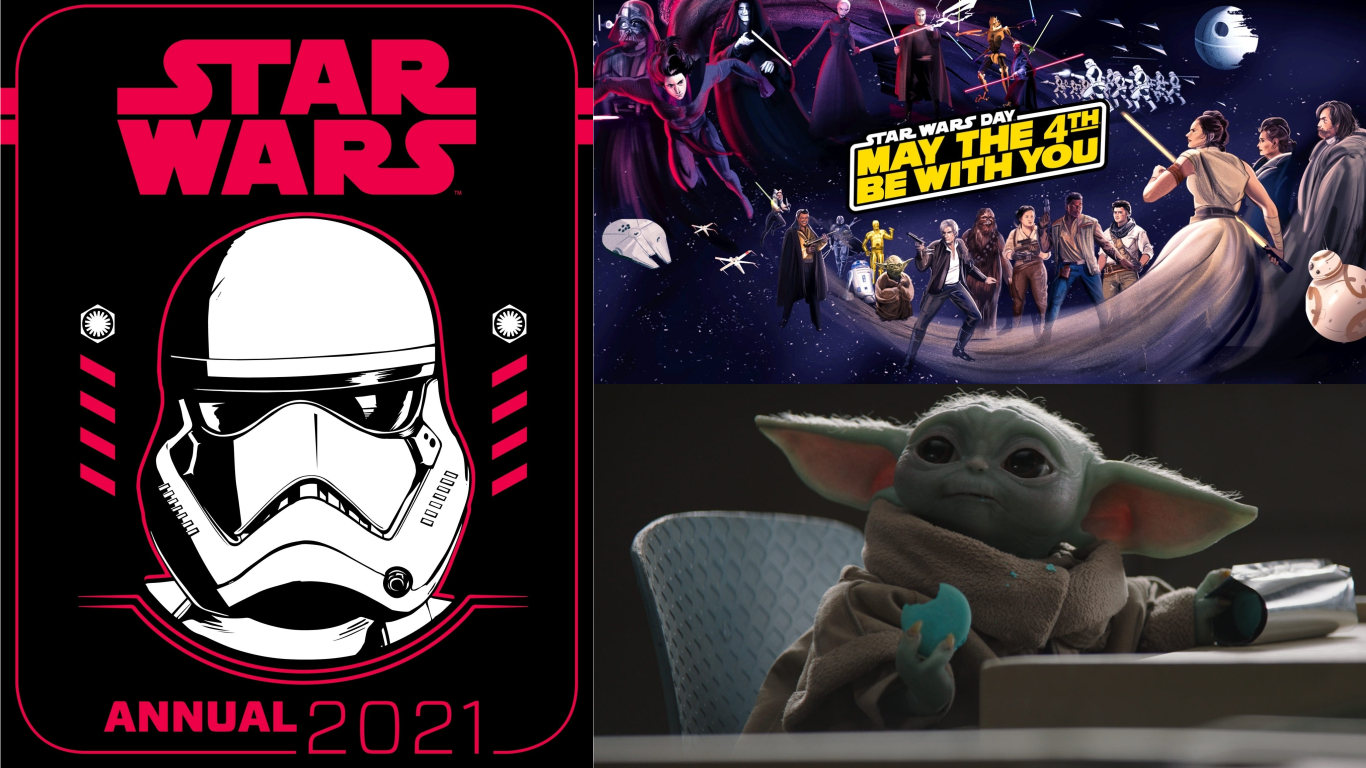 Every year, May 4th is celebrated as International Star Wars Day. The reason behind this is because of the popular phrase ‘May the force be with you’ and thus, a pun is born by ‘May the Fourth be with you!’

It was first used in 1979 in The London Evening News on May 4. When Margaret Thatcher became Prime Minister, her party ran a congratulatory advertisement saying, ‘May the Fourth be With You, Maggie.’

On this day, Star Wars fans gather and gush about their film franchise. Some even dress up as Jedis, Stormtroopers, and even a Sith and bring lightsabers along with them. However, the pandemic means celebrations will be a bit muted.

Did you know, there are many ways on how to celebrate Star Wars Day? Here are five ways to celebrate it at home:

Even if you can’t get together with fellow fans, you can start a watch party on Facebook or any other platform. It might not be the same but it is certainly the way to go. What’s a Star Wars Day without marathoning all nine movies? It’ll take more than a day if you count the series.

They don’t just simply match the theme, they’re insta-worthy too!

If you’re a parent or a teacher, this is a great day to introduce new fans to the universe. Star Wars Kids is a great resource for introducing the newest fans to the characters, creatures, and themes from the Star Wars saga.

It also has step-by-step tutorials for kid-friendly crafts and drawings. Plus, there are different levels to choose from based on the child’s age.

4. Expand lore knowledge with a Star Wars book or comic

Star Wars: The High Republic is a new series of books and comics that has opened up an all-new era of Star Wars storytelling.

It explores a time when the Jedi Order was at its height. Among its content are the behind-the-scenes tomes like The Star Wars Archives, explorations of brand-new characters like Sana Starros and Doctor Aphra, and other books that enrich our understanding of our favorite characters from every era of the saga.

5. Make your own fanfiction

If there’s one thing that Star Wars does well is inspiring generations of fans to express themselves through art.

No matter what language you speak, or art you practice in this fandom, people are united by their love for the characters and the universe.

Plenty of Star Wars fanfiction and fanart out there, representing the characters in different times and settings; giving it a fresh perspective. Artists get to showcase their talent and writers get to take people to another world.

No matter how you celebrate, everyone is united under this fandom. May the Force be with you!