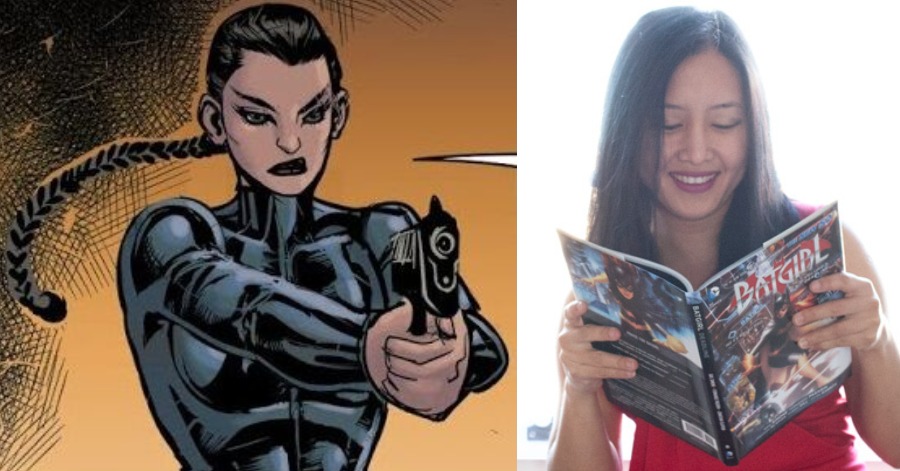 Did you ever know that DC Comics had once published a particular superhero character from Malaysia? Indeed, shocking and amazing isn’t it! Her name is Munira Khairuddin. Munira ‘Muni’ Khairuddin first appeared in the Batgirl comic #32 in the month of August 2014 with the specific pseudonym of Obscura. Munira Khairuddin has martial arts skills for her to protect herself. Other than that, she is also a spy.

Gail Simone once explained that Munira Khairuddin’s character is based on a Malaysian girl who is named Munira Mustaffa. Munira Mustaffa in real life is a genius in anti-terrorism and security. She completed her post-graduate degree in Countering Organised Crime and Terrorism at the Jill Dando Institute of Security and Crime Science, University College of London (UCL). Skills-wise, Munira Mustaffa is able to also speak Russian and French.

Tapai Tok Imam To Satisfy Your Sweet Tooth This Aidilfitri