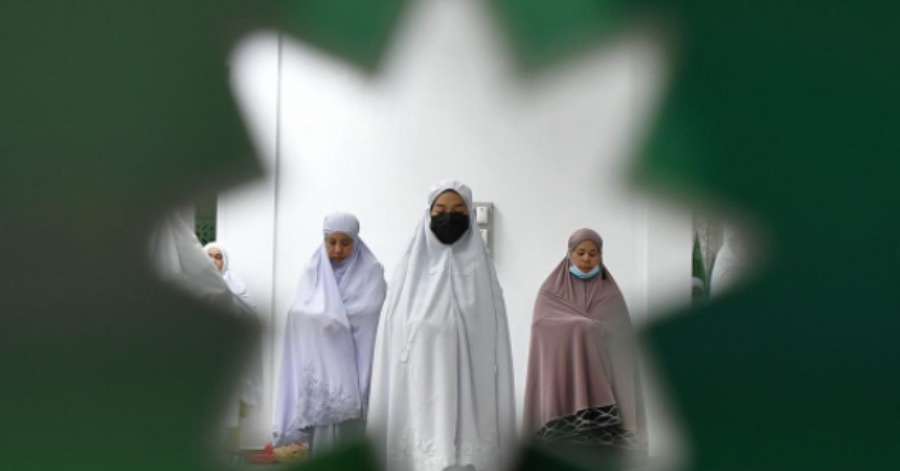 KANGAR, May 5  – Muslims in the state began to hold activities to enliven mosques in the last ten days of Ramadan although the COVID-19 pandemic is showing no signs of abating.

It is a different atmosphere compared to the previous year as the Perlis Islamic Religious and Malay Customs Council (MAIPs) has allowed iktikaf (staying in mosques) and qiyamullail (voluntary night prayer) to be performed at mosques starting from 3 am, subject to the physical distancing rule.

A Bernama check found that the qiyamullail programmes held at many mosques in the state are filled with religious activities including Quran recitations, tahajud prayers and the pre-dawn meal session.

The flexibility granted by MAIPs has given Muslims in the state the opportunity to let go of their ‘longing’ after being not allowed to perform activities to enliven mosques last year due to the enforcement of the Movement Control Order (MCO) to curb the spread of COVID-19 in the country.

All the mosques are also found to comply with the standard operating procedures (SOPs) set, including providing the MySejahtera QR Code to facilitate the registration of congregations and recording their body temperatures.

Muslims are encouraged to perform qyamullail in the last 10 days of Ramadan to gain the blessings of lailatulqadar, where the reward of worship on this night is better than a thousand months.

(Video) Once Occupied By The Sultan of Johor, This Is The ‘Istana Woodneuk’ 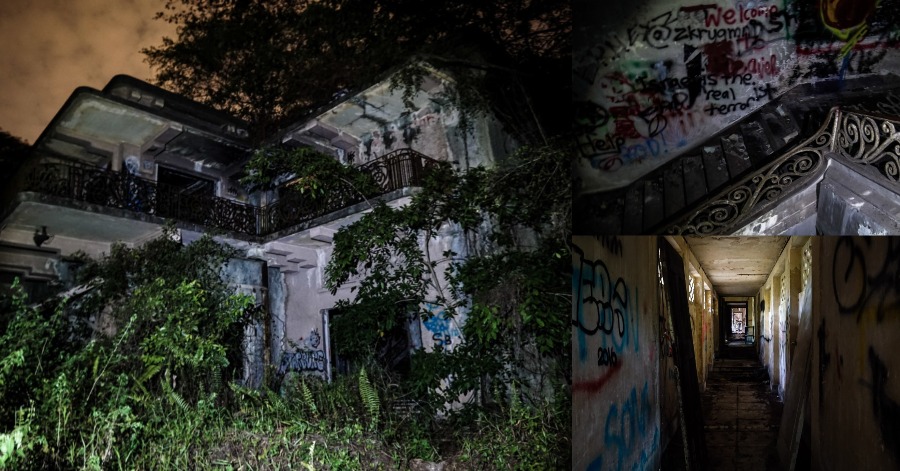 Istana Woodneuk is located in the deep woods of the Holland Road and Tyersall Road area in Singapore. It was once occupied by the Sultan of Johor, but now remains empty and covered in vegetation and decay. This historic mansion was built in the late 19th century by a wealthy sultan who wanted to gift the magnificent residence to his fourth wife. Years passed and this saw the mansion handed down to one of the sultan’s sons. He performed extensive renovations on the property before gifting it to his Scottish-born wife.

This grand old mansion was to serve a far more important purpose than simply a residence for a wealthy family. As WWII rolled around and Singapore was occupied by the Japanese, the mansion was converted to be used as both a General’s Headquarters and a military hospital. Many wounded and sick people were treated within the Istana Woodneuk Mansion, but a bombing in 1942 saw a massive surge in casualties. It is estimated that around 700 lives were lost within the property during this dark moment in history.

Given the history and amount of death experienced within the building, it makes sense that many consider the mansion to be haunted. However, there are some darker aspects to the mansion’s past that have further solidified these beliefs. The Istana Woodneuk certainly fits the description of a haunted mansion. Well hidden, dark, overgrown, and sporting a crumbling façade covered in sinister graffiti. Yet, it is the history of the house lends weight to its spooky legends.

Since a fire ravaged the building in 2006 much of its structure was destroyed. This event has further increased deterioration and an onslaught of vandalism. Many of the surfaces of the building are now covered in dark symbolism, including graffiti featuring upside-down crosses, the number 666, and many other ‘Satanic-type’ symbolism. It is difficult to say whether this is the reason for the many rumors that the mansion is a hotbed for Satanists to perform dark rituals, yet the rumors are prevalent.