On behalf of her late husband, Kobe Bryant, Vanessa Bryant took to the stage at the Naismith Memorial Basketball Hall of Fame 2020 ceremony to receive the award.

Accompanied by Michael Jordan, who presented the tribute, Vanessa began her speech by stating that Kobe laughed at her from heaven for praising her on one of the most public stages.

“I used to avoid praising my husband in public because I felt like he got enough praise from his fans around the world and someone had to bring him back to reality. Right now, I’m sure he’s laughing in heaven because I’m about to praise him in public for his accomplishments on one of the most public stages,” said Vanessa.

She then thanked everyone who helped her husband become the man and the athlete he was, including but not limited to his family, the Los Angeles Lakers, and everyone who doubted him.

“If my husband were here tonight, he would have a long list of people to thank that helped inspire him and equip him to be in the Hall of Fame. Family, friends, mentors, the Lakers, teammates, muses and opponents. This is one of the hard parts of not having him here. At the risk of leaving anyone out, I can only say thank you. To all those who helped him get here, you know who you are and I thank you on his behalf.

“There will never be anyone like Kobe. Kobe was one of a kind. He was special, he was humble off the court but bigger than life. To all of our close friends and family that have been present for my girls and I, thank you. That list is long and it takes a village but knows that your kindness and love do not go unappreciated. I know that Kobe is thankful that you’re all coming through for his girls. We love you and are forever grateful for you,” she added.

“Congratulations baby, all of your hard work and sacrifices have paid off. You once told me, ‘If you’re going to bet on someone, bet on yourself.’ I’m glad you bet on yourself, you overachiever,” she joked before concluding her speech with a moving message: “You did it. You’re in the Hall of Fame now. You’re a true champ. You’re not just an MVP, you’re an all-time great. I’m so proud of you, I love you forever and always Kobe Bean Bryant.”

The annual event was originally scheduled to take place in August 2020 but was delayed by the ongoing COVID-19 outbreak.

(Video) Prepare Yourself! These Are 4 Things To Do If Your Messages Got Ignored 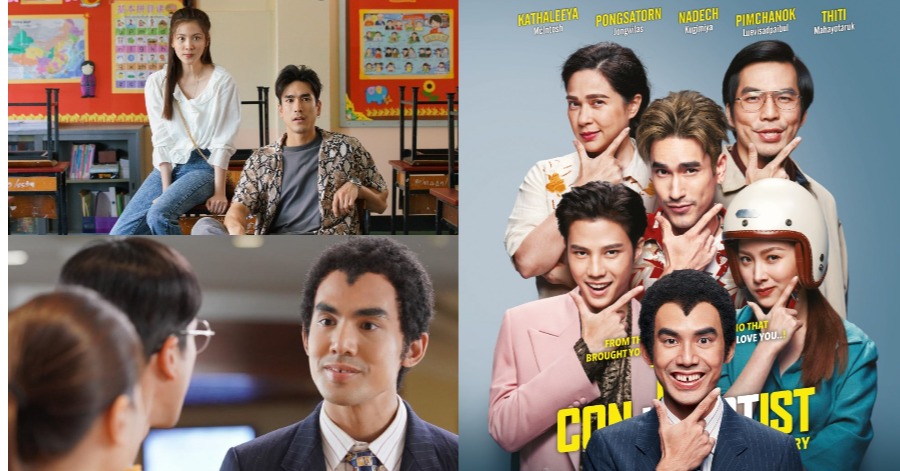 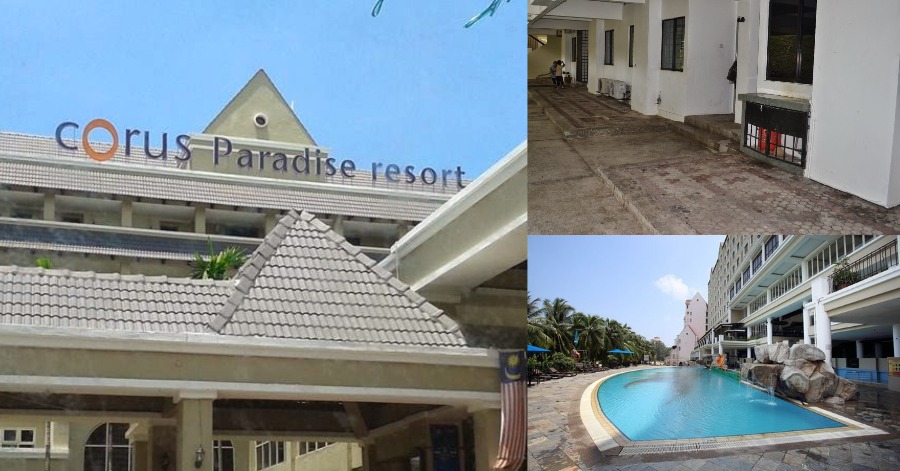 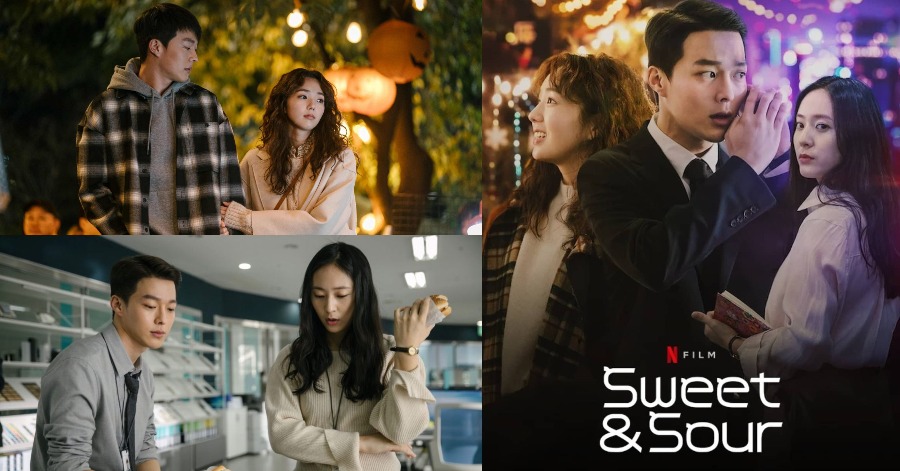