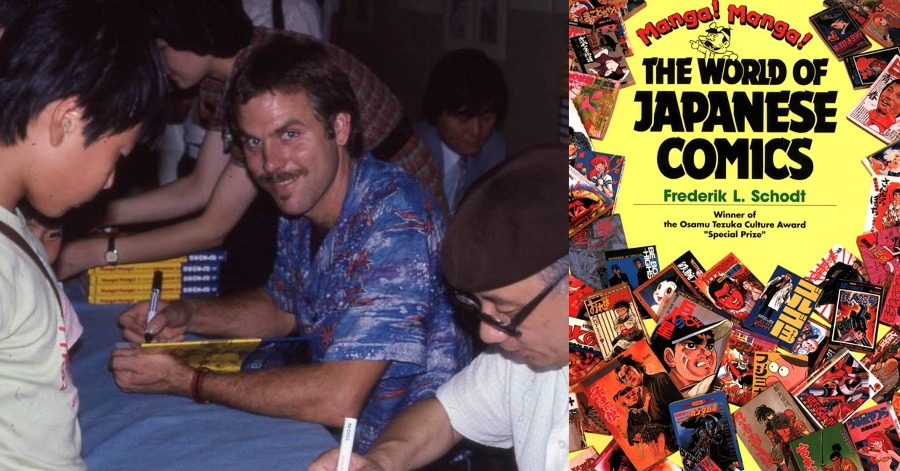 ‘Manga! Manga! The World of Japanese Comics’ is actually a 1983 book by Frederik L. Schodt. Published by the Japanese publisher Kodansha, it was the first substantial English-language work on Japanese comics, or manga, as an artistic, literary, commercial, and sociological phenomenon.

Part of Schodt’s motivation for writing it was to introduce manga to English speakers. The book is copiously illustrated and features a foreword by Osamu Tezuka. The book was enthusiastically reviewed in the mainstream and comics press and received a prominent endorsement from Stan Lee.

It is an excellent history of manga. It catalogs manga’s most important genres, creators, and also characters. Fred Schodt really, really knows his stuff. He starts with an eleventh-century scroll by a priest in which you see strange little beasts. We can definitely see this as an ancestor of manga and anime. Frederik L. Schodt received a 2017 Japan Foundation Award 2017 for his work in bringing Osamu Tezuka and other manga artists to the world.

The book includes 96 pages from Osamu Tezuka’s Phoenix, Reiji Matsumoto’s Ghost Warrior, Riyoko Ikeda’s The Rose of Versailles, and Keiji Nakazawa’s Barefoot Gen. ‘Manga! Manga! The World of Japanese Comics’ has maintained its reputation as the definitive English-language work on the subject, and despite being somewhat dated, it was the first such work ever written.

The book explains the manga industry itself, the insanely high sales figures, the wide variety of genres, and the demographics covered.   This is compared to the relatively tiny and narrow American comic book market. From there it proceeds to the history of manga, starting from the delightful Animal Scrolls of the 12th Century. This is an excellent introduction to the subject of manga, and a snapshot of what the industry looked like in the mid-1980s.

They All Look The Same! These Are Differences Between Jam, Jelly And Marmalade 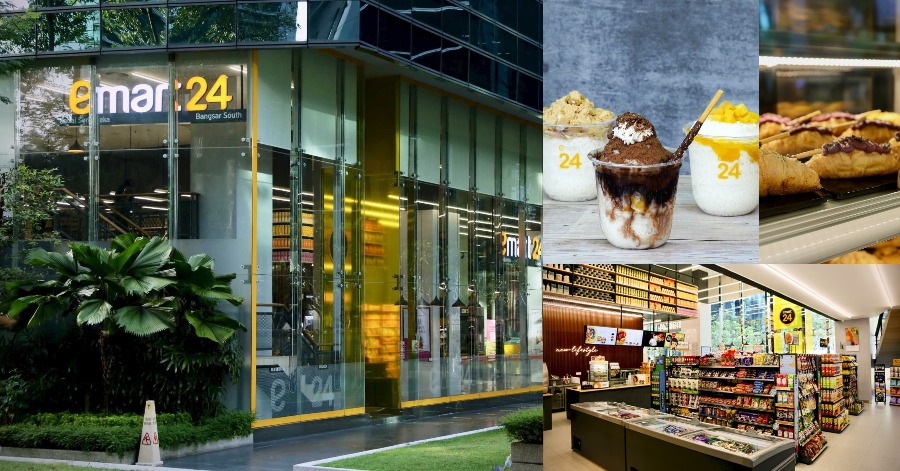 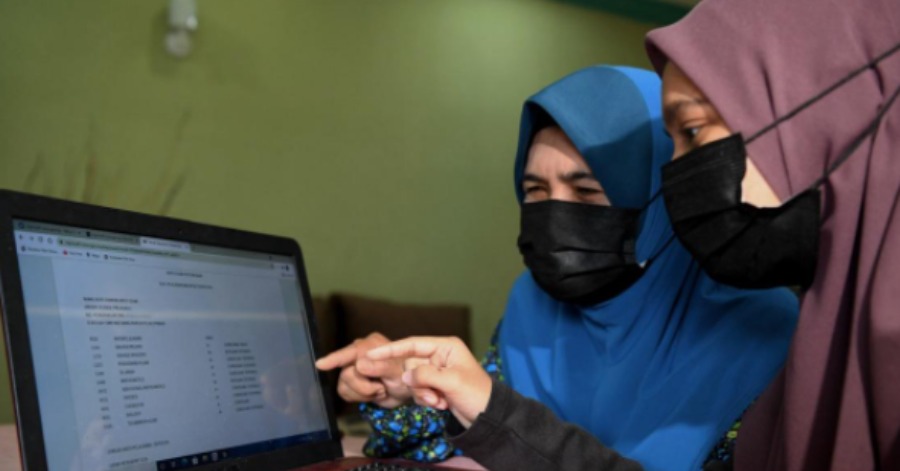 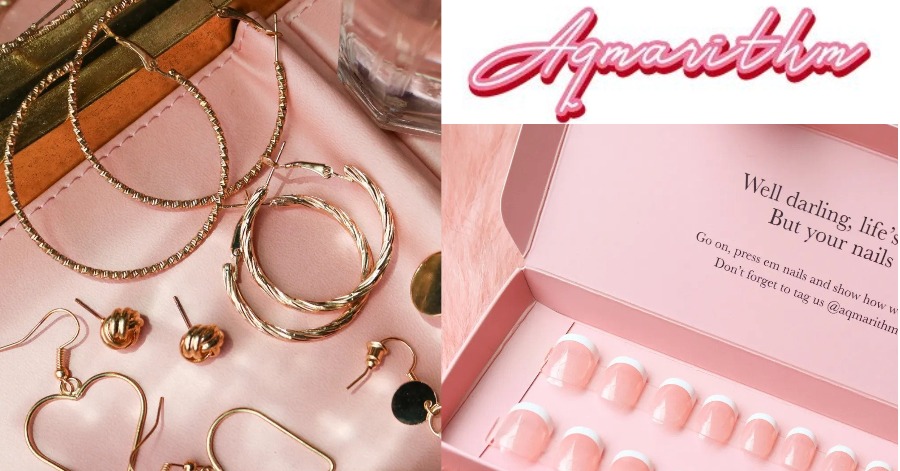