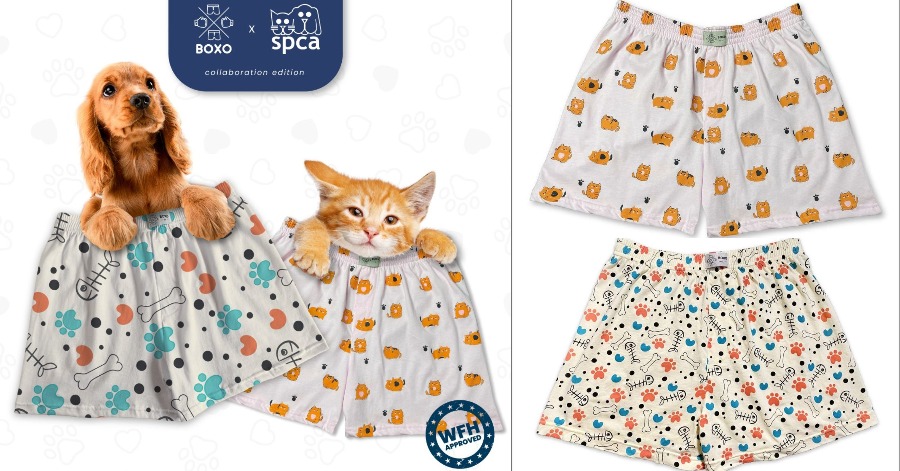 In order to play its part in the campaign, BOXO will be donating 10% of profits from sales of its newly developed boxer shorts, the Yellow Charity Boney to Society’s Prevention of Cruelty towards Animal Selangor (SPCA Selangor).

The donations will be used to fund SPCA Selangor’s Stray-Free Selangor (SFS) programme in which owned, community animals, stray cats and dogs will be spayed/neutered by a qualified veterinarian.

According to SPCA, the SFS application is part of a humane and effective method in preventing stray’s population growth.

“Assuming that 10% of the population were matured female strays and that is a very conservative breakdown, they could have possibly given birth to another 7,155,000 kittens and 4,347,000 puppies by now. We are glad that private organisations such as BOXO are supporting the effort,” said SPCA Selangor, chairperson Christine Chin-Radford, adding that SFS is a humane stray management method as given the number of strays it would be unsustainable for the animal shelters to home if the number is uncontrolled.

Runned by animal lovers themselves, BOXO hopes to contribute towards prevention of the unnecessary birth of strays in Malaysia.

“Stray cats and dogs are increasingly becoming an issue in Malaysia. The number of animal abuses is also becoming more rampant. We hope that our effort can contribute positively towards combating overpopulation of stray cats and dogs.” said BOXO’s co-founder Alvin Ting. 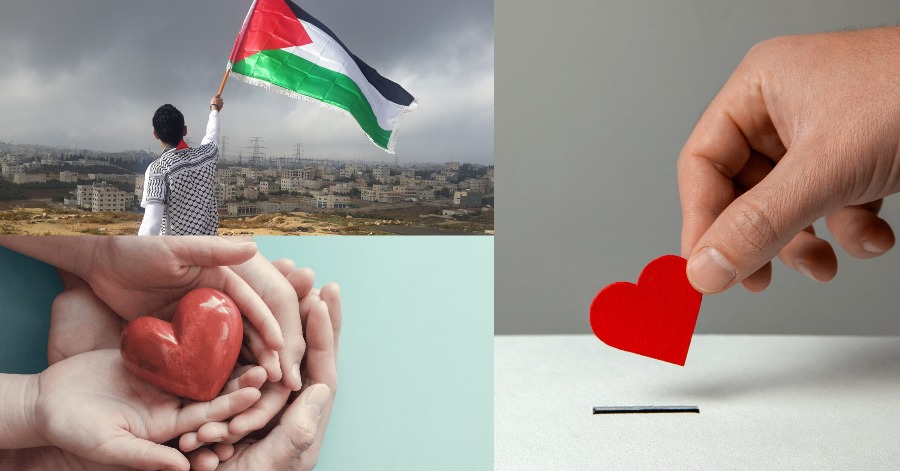 Nowadays, there are so many initiatives that can be taken by many people in this whole wide world to assist and also to channel...

Local Company Gives Out 1000 Free Chickens To Villagers In Johor

Malaysia’s MCO, which was initially scheduled between March 18 and 31, requires non-essential businesses to stop operations while the public has been ordered to... 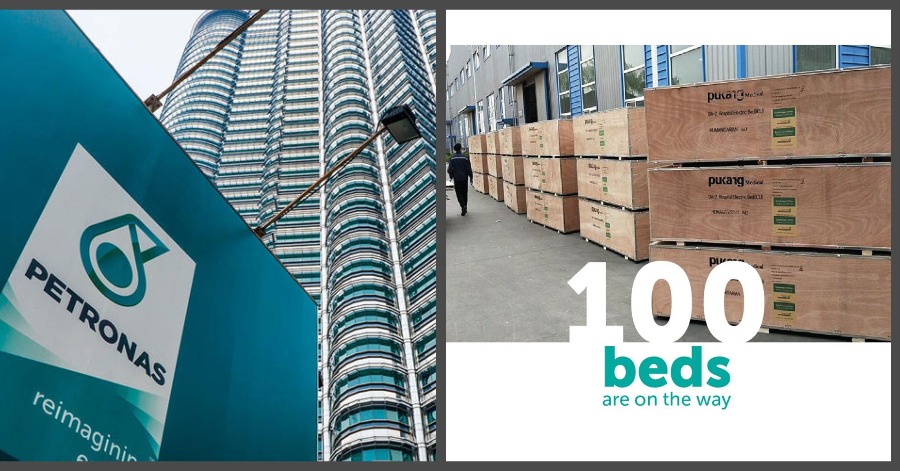 As posted by Petronas, 100 ICU beds are already on the way to Malaysia to help hospitals and healthcare front-liners fight against the COVID-19... 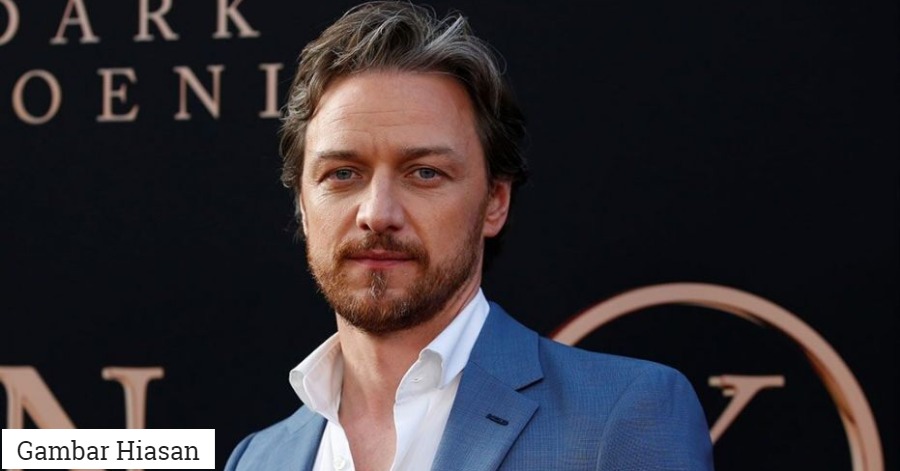 ‘Professor X’ Donates £275,000 To Provide Protective Equipment For The Frontliners

X-Men actor James McAvoy reported having donated £ 275,000 (about RM1.48 million) to the National Health Service (NHS) in an effort to help curb...