A mother felt shocked and confused when her son drank a small box of milk and said it tasted like water. The mother, Mrs. Ye, from Huizhou in southeastern China, bought a separately packaged skim milk carton from a local Walmart store on Monday (May 31).

Her son drank a box and complained of a strange taste in the drink. Footage shared on Chinese social media showed the frustrated mother squeezing a carton of milk and a stream of “colorless milk” coming out of the straw.

She says that it was out of a pack of 27 small cartons, she opened a few others but found nothing odd.

“I told my husband immediately and he had a few sips of it and asked ‘what’s that taste?’

“He squeezed the packet and the milk came out completely transparent, just like water,” she said.

She brought the defective product back to Walmart and filed a complaint. A staff member emptied the drink into a plastic cup and found ‘milk residues’ mixed with water.

“The milk is in a form of small, tiny cubes. And it’s separated from the water,” Ms. Ye added.

She was told that they had received similar complaints from other customers but disputed it as a ‘normal situation’. The employee is said to have assured her that it was safe to drink and offered a refund to her.

In this article:China, colorless, skim milk 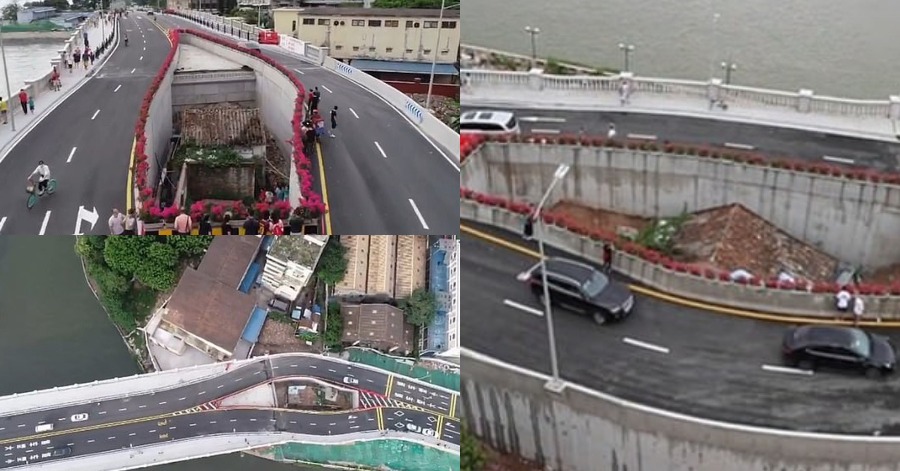