JOHOR BAHRU, June 2  — A driver and a security guard were killed, while three others were badly injured when the workers’ van they were travelling in skidded in and turned turtle in Jalan Stulang Laut here early today.

The officer-in-charge of the Larkin fire and rescue station Suhaimi Abd Jamal said the van was ferrying nine Nepali security guards skidded and crashed into a road divider before it turned turtle.

He said the driver, identified as Musrin Tamyis, 53, was found pinned to the seat, while the security guard seated in the front passenger seat was thrown out during the 7.45 am incident.

“Both of them died at the scene,” he said when contacted.

The identity of the remaining passengers had yet to be ascertained.

He said all of them had been taken to the Sultanah Aminah Hospital. 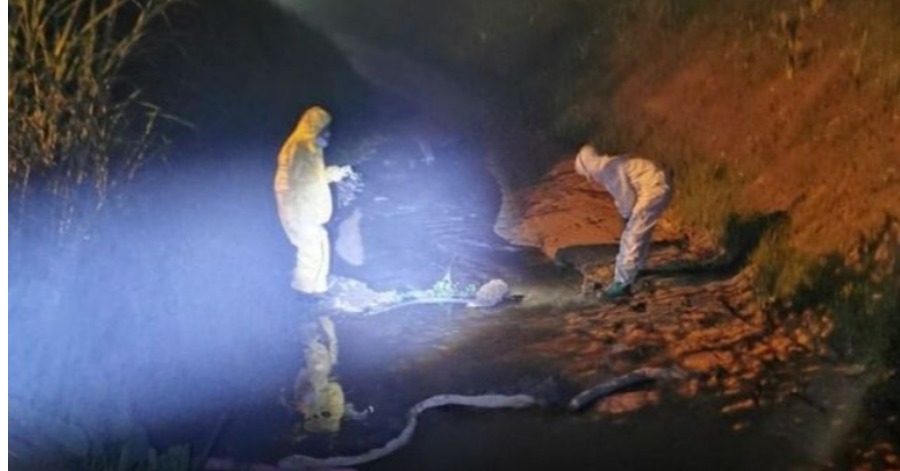 JOHOR BAHRU, Sept 15  — A foul smell has sparked fears among residents of Kampung Baru Sri Aman, Seelong, near here, and forced them to vacate their... 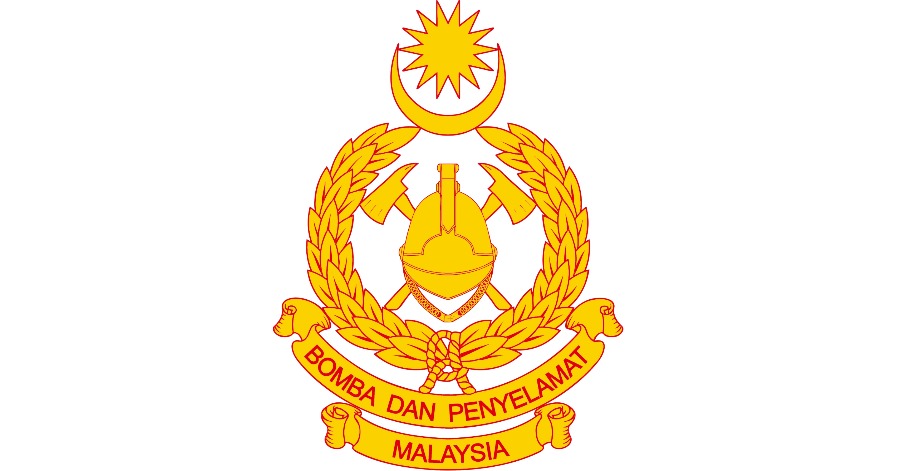 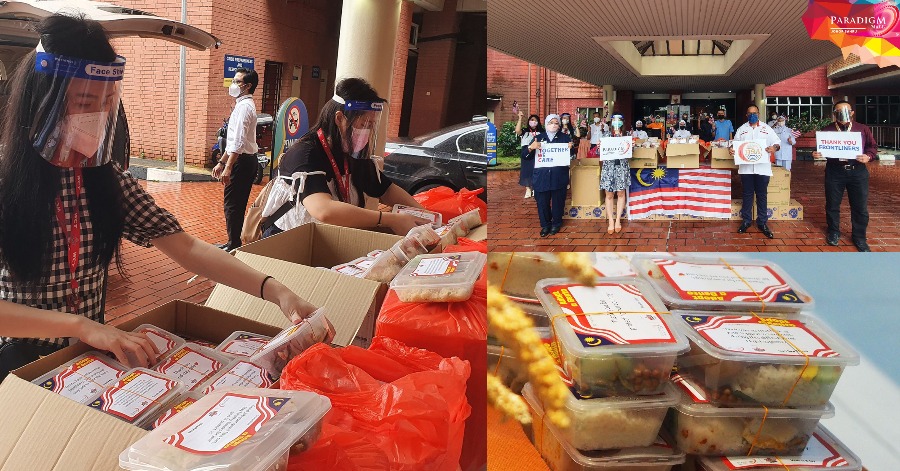