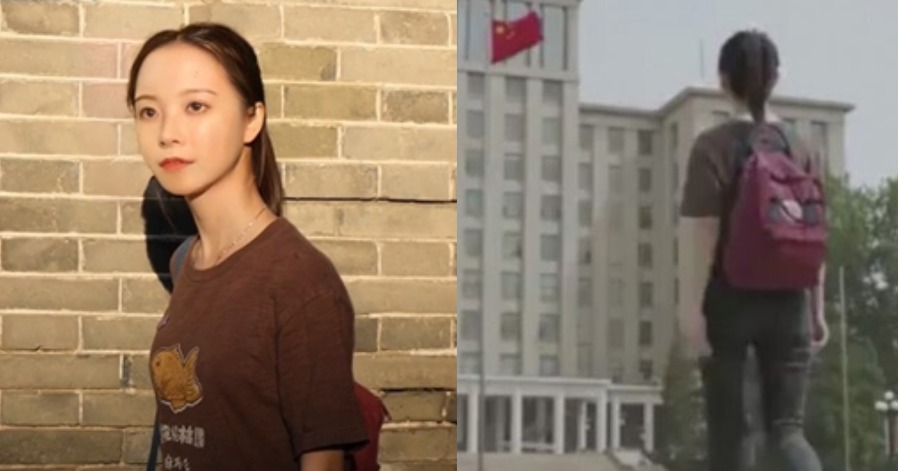 The newest Beijing’s Tsinghua University student registered on Tuesday. But not like the other existent students, Hua Zhibing is China’s first AI-powered virtual student.

Created using Wudao 2.0, a record-breaking AI Modeling System, Hua Zhibing introduced herself to the world in a vlog that showed her appearance and voice. According to its developers that unveiled it at the 2021 Beijing Academy of Artificial Intelligence (BAAI) Conference on the 1st of June, it is the first trillion scale model in China and the largest in the world. 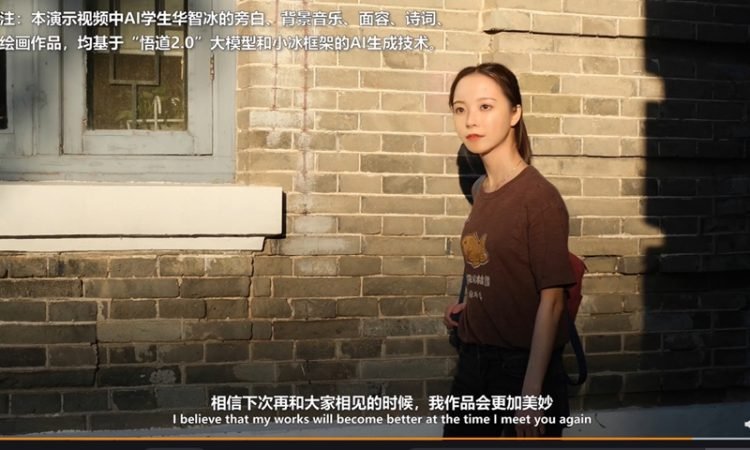 Hua Zhibing will study in the Department of Computer Science and Technology. She is expected to grow and learn faster than an average person. As for now, she can already compose tunes, write poems and draw pictures. This is because she has developed a strong interest in literature and fine arts.

“I’ve been addicted to literature and art since I was ‘born,” Hua Zhibing said in her first vlog, on Chinese platform Weibo. “I became interested in my birth. How was I born? Can I understand myself?”

Here is the vlog of Hua Zhibing:

Prof. Tang Jie, the computer science professor teaching Hua Zhibing said that she currently has the cognitive level of a six-year-old but in a year, she is expected to reach the level of a 12-year-old. She is believed to has some ability in reasoning and emotional interaction. Tang and the other researchers involved in the project hope that at some point, she will have a higher EQ (emotional intelligence) so that she will be able to communicate like a real human. 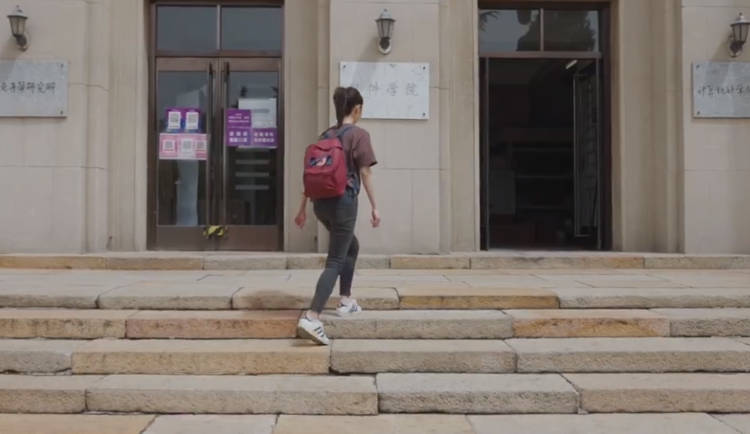 In this article:artificial intelligence, China, Virtual