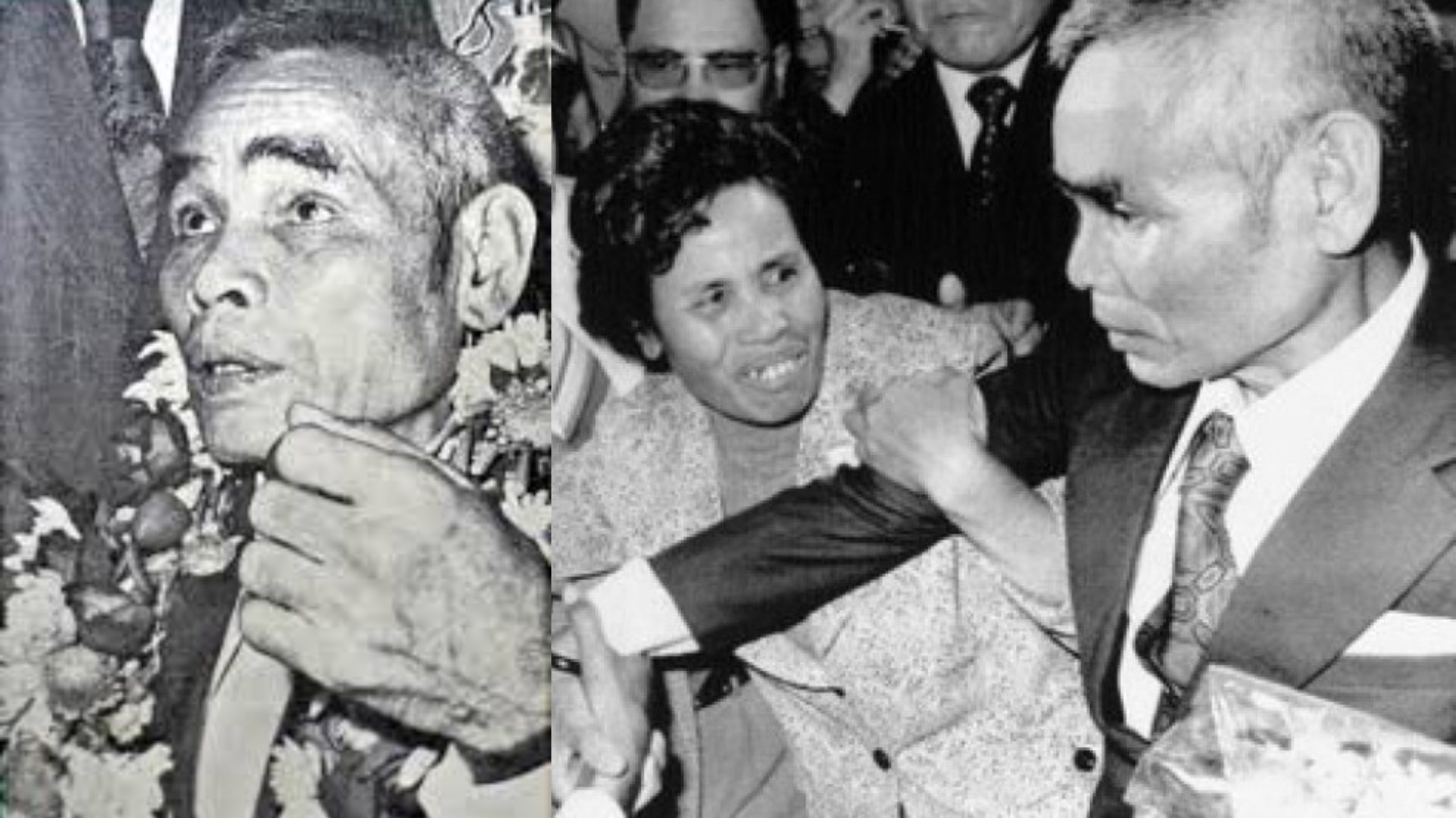 Teruo Nakamura is a Taiwanese-Japanese soldier of the Imperial Japanese Army. He fought for Japan in World War II and was known as the last Japanese soldier to surrender as he only surrendered in 1974, which is 30 years after the war ended.

Nakamura comes from Taiwan’s native tribe, the Ami tribe from the Island of Formosa that used to be a Japanese colony. He was born in 1919 and drafted into the military where he entered a Takasago Voluntary Unit of the Imperial Japanese Army in November 1943. Teruo Nakamura was sent to Morotai Island, in the Japanese-occupied Dutch East Indies. Shortly after, the Allies conquered the island in September 1944 during the Battle of Morotai. Nakamura was then declared dead in March 1945.

Teruo Nakamura’s story was supposed to end there except for the part where he actually survived in the Morotai forest for 30 years. He survived and lived on that island with other soldiers until 1956 before he left the others and built his own camp. The other soldiers of the group were discovered in the 1950s but Nakamura’s own camp was only to be found in 1974. Nakamura claimed that the soldiers were trying to kill him hence he left the camp but three other soldiers denied his claim. 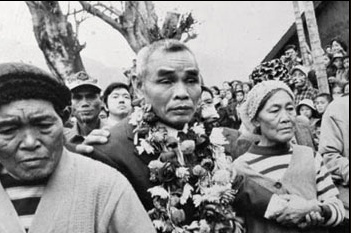 Nakamura lived for 30 years in the Morotai jungle and he befriended Baicoli, a local who gave him supplies of tea, coffee, and other necessities. Baicoli eventually passed away but he left a will for his son to continue helping Nakamura. Baicoli’s son then reported to the Indonesian Air Force staff that led to the discovery of Nakamura’s camp. The Indonesian Air Force made an ambush by singing the Japanese National Anthem, Kimigayo song, carrying both Japanese and Indonesian flags in the forest.

Nakamura’s hidden hut was surrounded by wooden fences and planets that were planted by him to survive. His bed is made of a pile of wood. The discovery of Nakamura shocked Morotai Island. Without being handcuffed or tied, the team took Nakamura to the base of the Indonesian Air Force. He has his health checked and despite the 30 long years of hiding in the forest by himself, he was in excellent condition.

After Nakamura was handed to the Japanese Embassy, it turned out that Teruo Nakamura’s real name is Attun Palalin and he comes from ethnic Amis, a native of Taiwan which was then called Formosa Island, before World War II became a colony of the Japanese Empire. Nakamura’s nationality then became an issue as he was born in Taiwan and legally has no country of origin. At that time, citizenship was considered important by the Japanese public. Although the Japanese Embassy offered to send him back to Taiwan, there was also a diplomatic problem that arose. 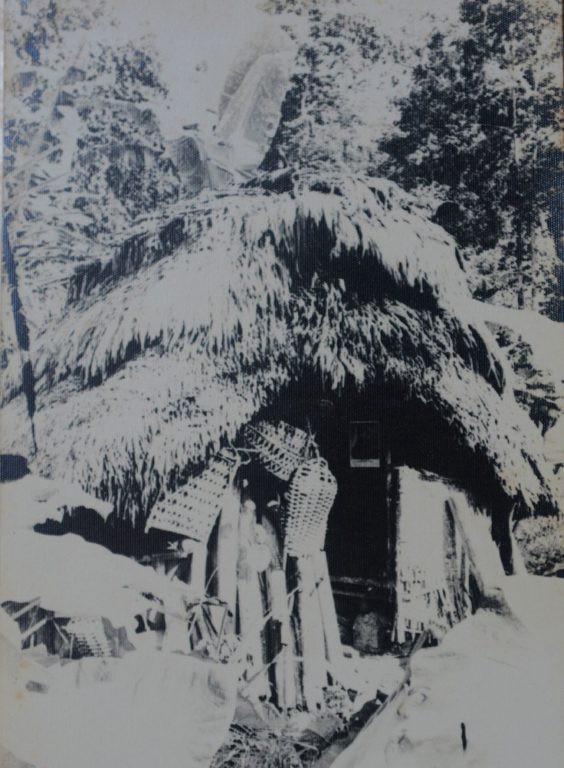 In the end, Nakamura was sent back to Taiwan and because they do not consider him of Japanese origin, he was deemed as unworthy of receiving compensation. Teruo was only offered a small amount of money that is equivalent to pension money. This issue provoked protests from the public as they believe Nakamura did a significant contribution to his country. Eventually, Nakamura received the same compensation as Lieutenant Hiiro Onoda, who had only been discovered a few months earlier in Lubang Island, Philippines.

Nakamura was put under tough negotiations before he was sent directly to Taiwan, without stopping in Japan. He reunited with his wife and live happily together before he died of lung cancer in his hometown on the 15th of June 1979. 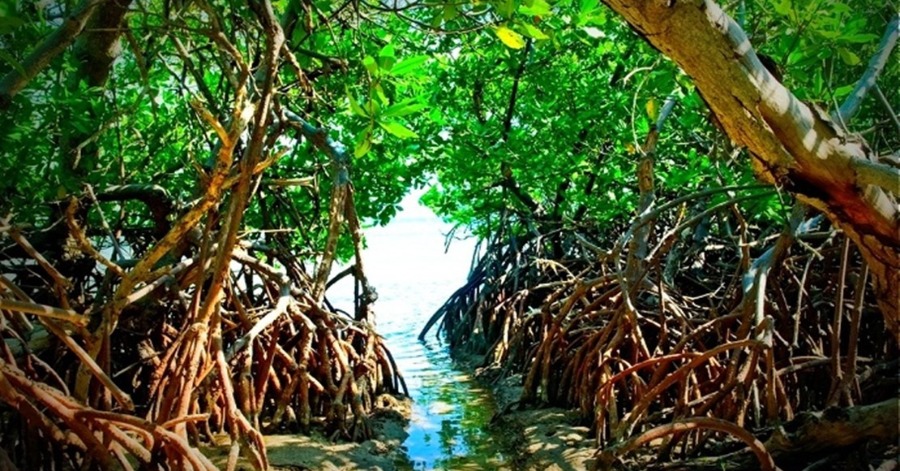 JAKARTA, Oct 20 — President Joko Widodo (Jokowi) has said the Indonesian government is aiming to restore 600 thousand hectares of mangrove forests in the... 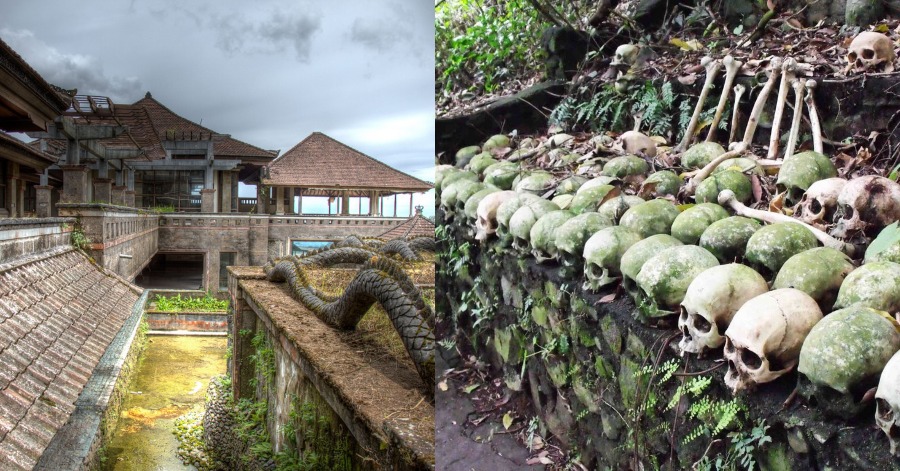 Various Supernatural Places In Indonesia, These Are 7 of Them!

Indonesia actually has abundant tales of the supernatural that will definitely give you goosebumps all over your own body. This is because it has... 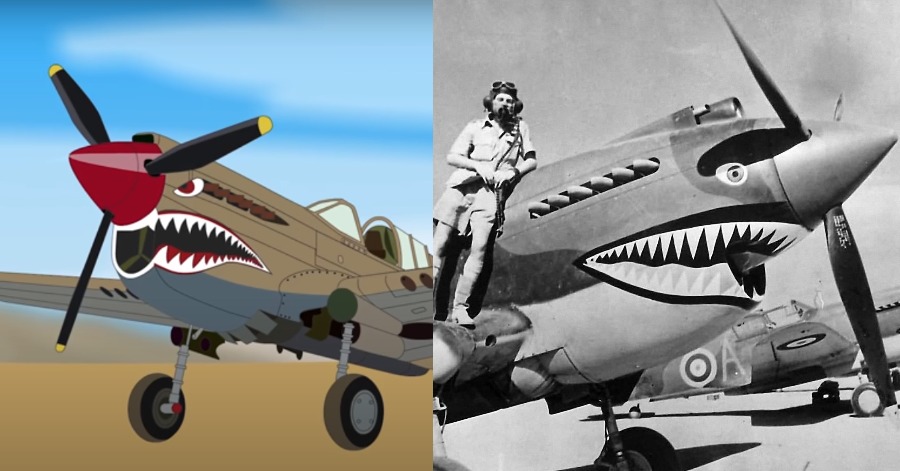 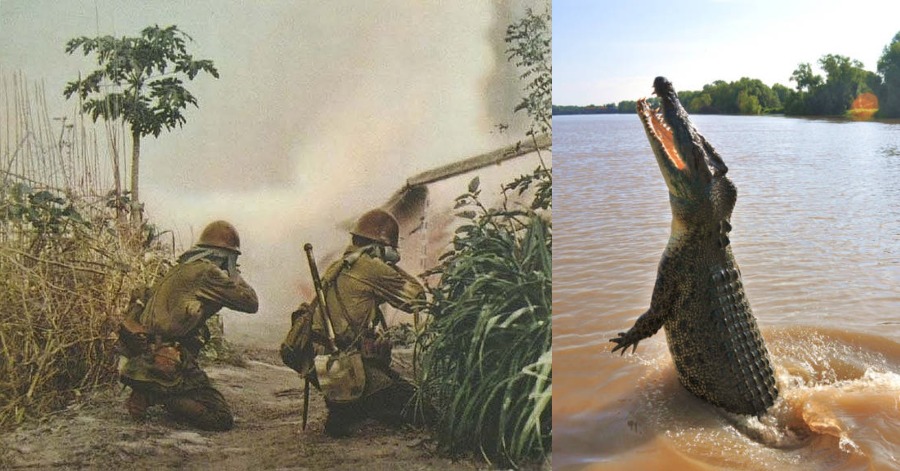 This particular incident of saltwater crocodiles devouring humans happened towards the Japanese troops occupying the Ramree Island in the Bay of Bengal during World...