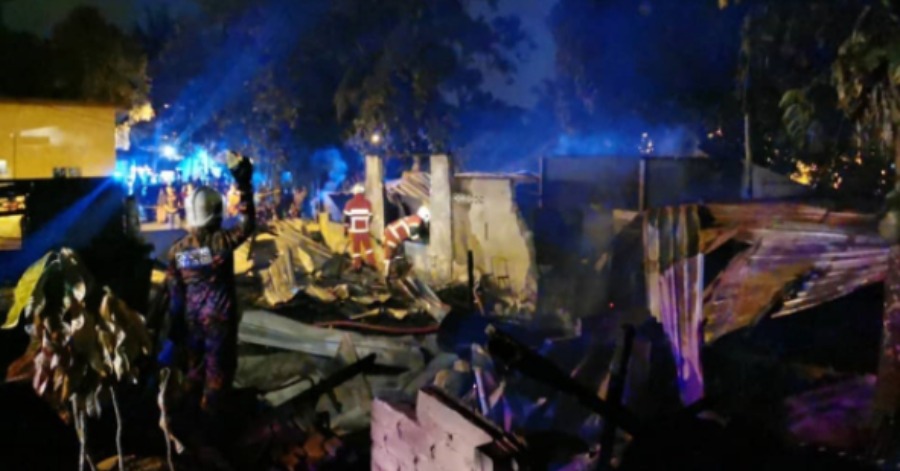 IPOH, July 23  — A charred body of a man was found in a fire involving three houses in Kampung Padang Tembak in Kampar, 40 kilometres (km) from here, late yesterday.

A state Fire and Rescue Department (JBPM) spokesman, in a statement, identified the deceased as Ahmad Busir Ghazali, in his 50s.

He said the victim’s wife, Ngah Dimah Tamin, in her 60s, suffered breathing problems due to smoke inhalation and was sent to a hospital for treatment.

He said a team from the Kampar fire and rescue station (BBP), assisted by the Tapah BBP, rushed to the location after the department received a distress call at 11.48 pm yesterday. 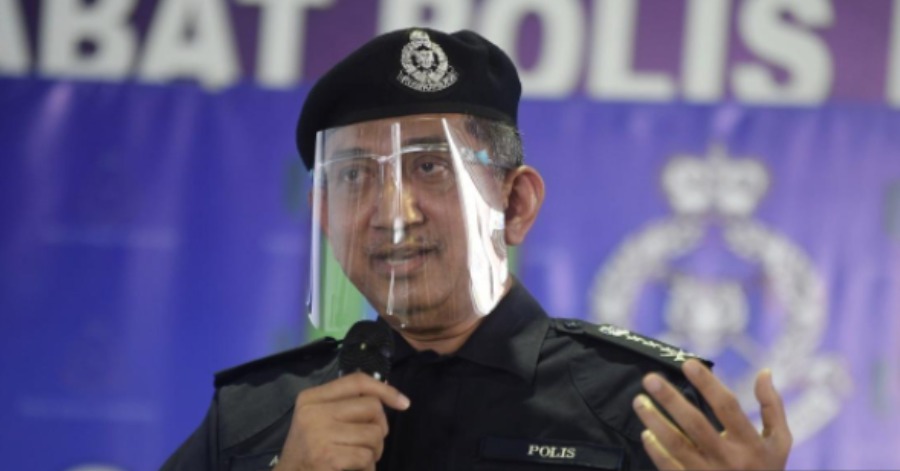 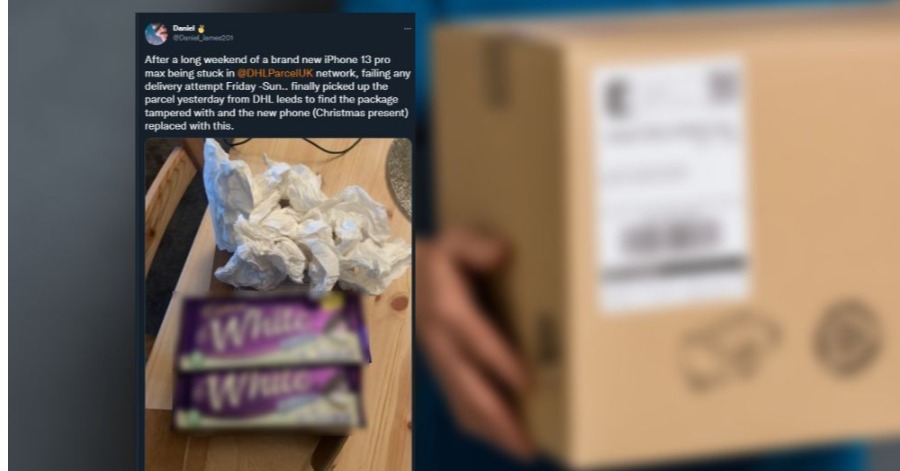 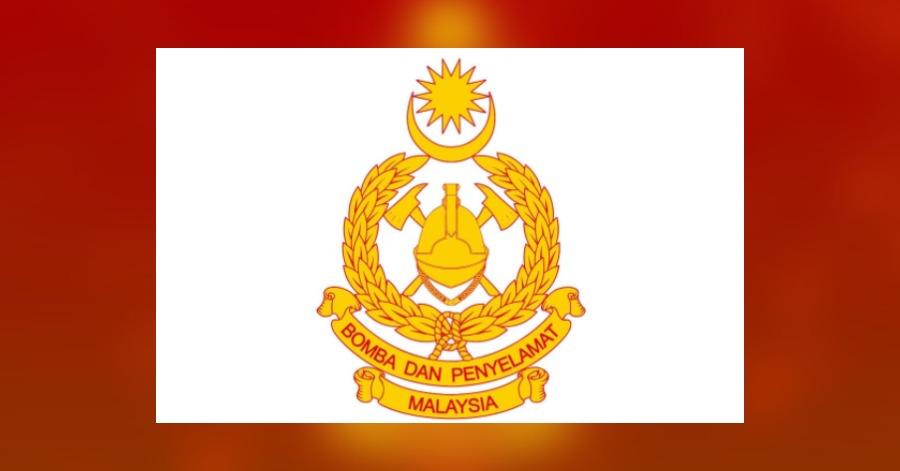 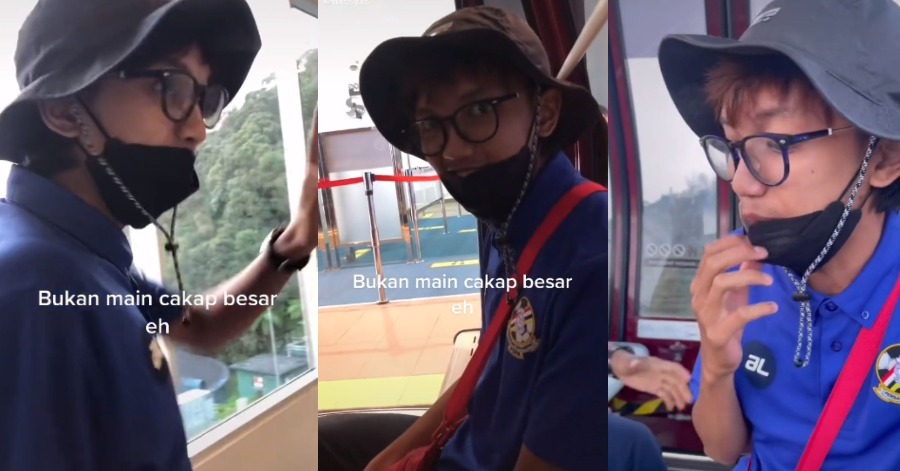