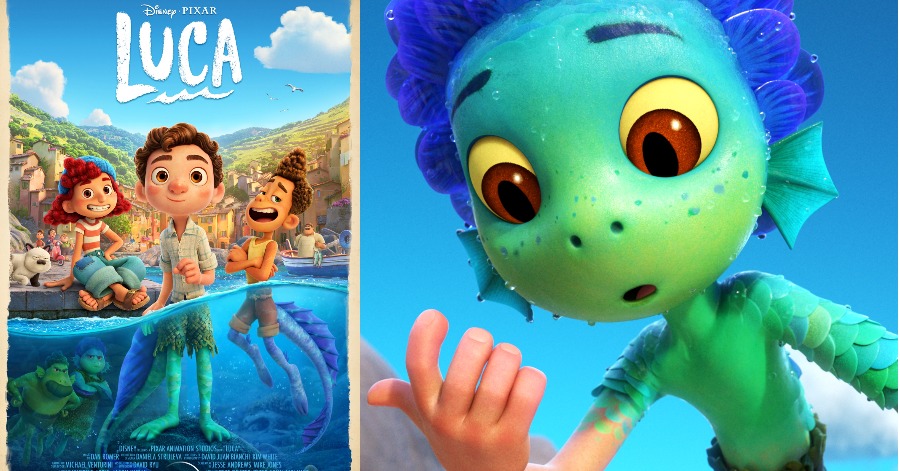 Here is the official trailer of Luca:

What ‘Luca‘ Is About:

When it was announced, the internet assumes that the film is going to have its similarity with the Call Me By Your Name movie. Like the mentioned film, this animation tells the story of two boys taking a journey into a forbidden place during summer in Northern Italy. It involves a lot of having fun around in shorts, riding scooters, and expressing jealousy when a third party appeared. One thing that wasn’t mentioned yet is that those boys are sea monsters that will revert to their scaly form if they come into contact with liquid.

What Can Be Said About ‘Luca‘:

Although it is not the usual kind of Pixar movie, this movie is full of many plots. Centered around a summery, touristic mood, it shows the ups and downs of a friendship. It’s about the risky discovery of pleasure but also a pleasure to discover. With so many of these elements colliding yet, it gets back to the main friendship between these two monster boys and focused on the moments shared between them. The film concentrates on the heart of this story and it will quietly break yours. 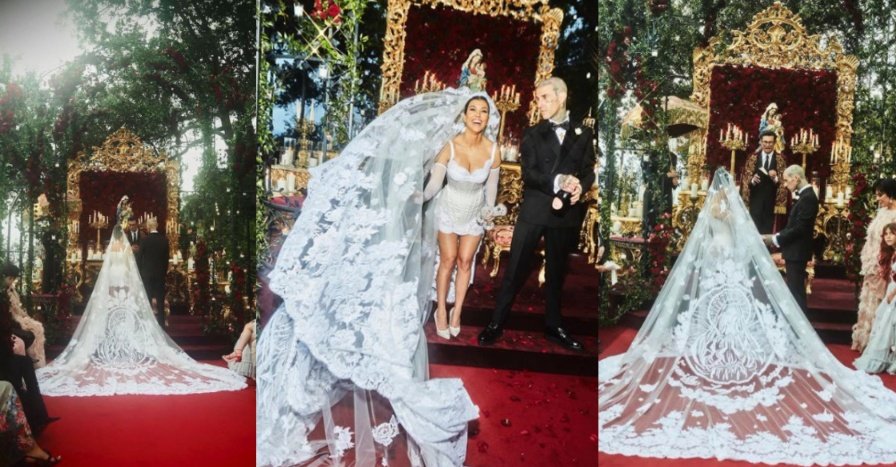 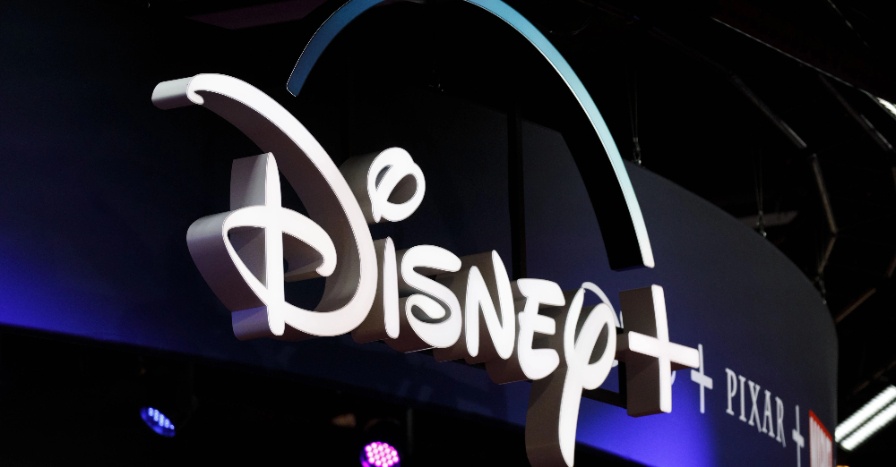 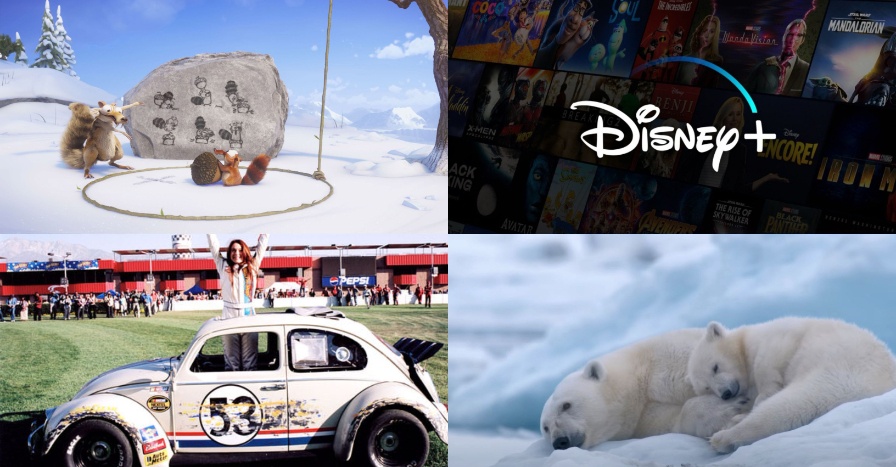 Disney+ New Shows And Movies To Enjoy This April 2022

It was announced that Disney+ new shows and also movies. They would be released this month of April. There are actually so many of... 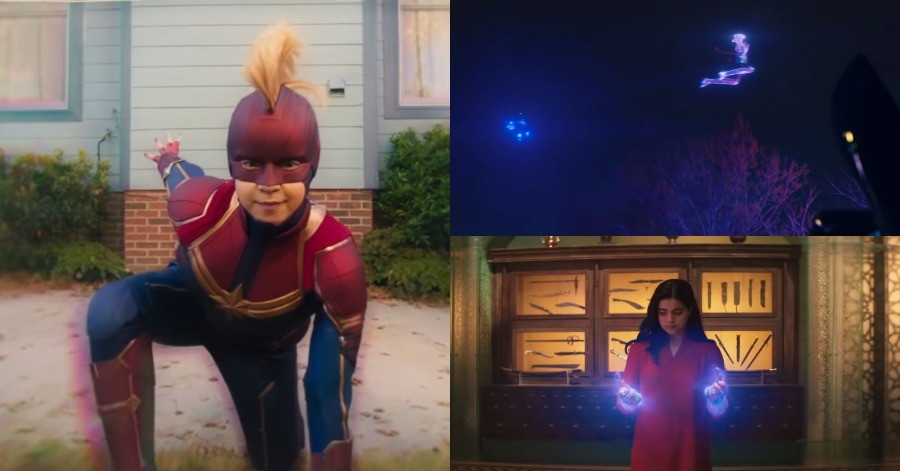 The trailer for Ms. Marvel is finally out and it receives a lot of mixed reactions from fans. Even with all of the exciting...