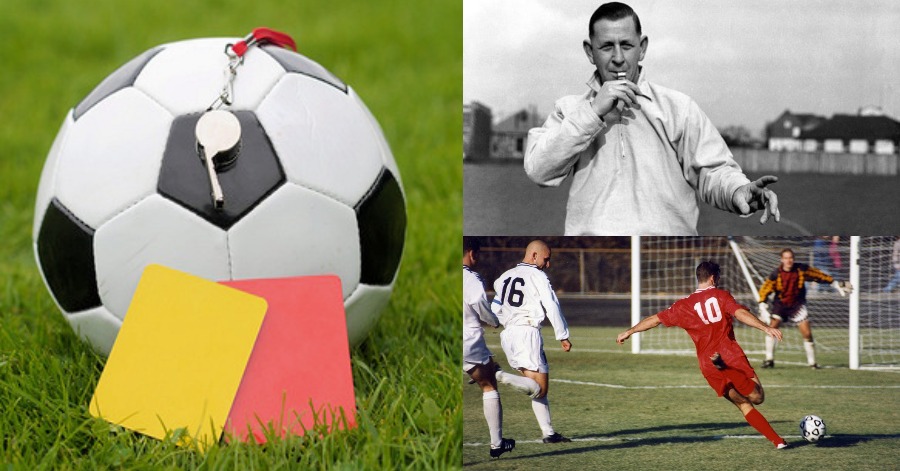 There are so many aspects of football that modern fans take for granted. Football has grown to become the biggest and most-watched sport in the world, so we rarely think about the parts of the game that have developed over the years, let alone the ones that have been invented in their entirety. One of them would definitely be the penalty card. Penalty cards are used in many sports as a means of warning, reprimanding, or penalizing a player, coach, or team official, and they are most commonly used by referees or umpires to indicate that a player has committed an offense.

The official will hold the card above their head while looking or pointing towards the player that has committed the offense. This action makes the decision clear to all players, as well as spectators and other officials in a manner that is language-neutral. The color or shape of the card used by the official indicates the type or seriousness of the offense and the level of punishment that is to be applied. There are two colors that would be the most common. The two colors are yellow and also red cards. Both of them typically indicating, respectively, cautions and also dismissals. 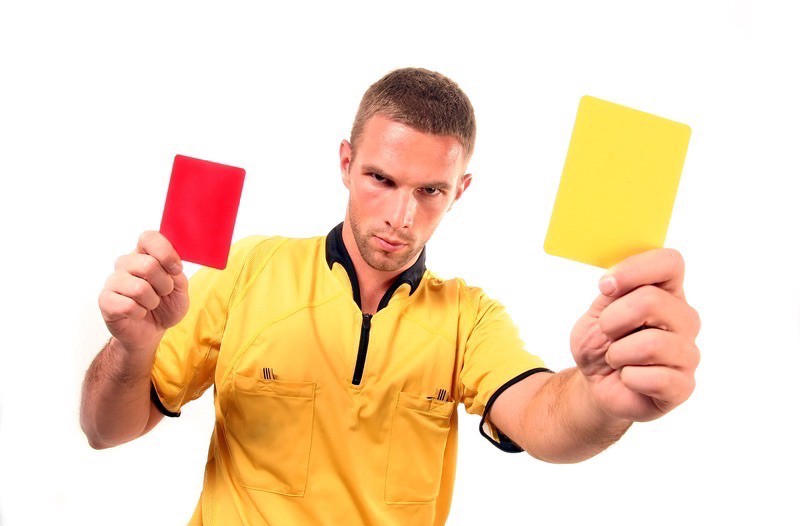 Yellow and red cards actually have their own history. The idea of both cards occurred at the 1966 World Cup, in the quarter-finals between England and Argentina. The referee who led the match came from Germany, namely Rudolf Kreitlein. Because of a fierce offense, the captain of Argentina, Antonio Rattin, was kicked out by Kreitlein. However, Rattin did not understand what the German referee meant. He did not immediately leave the field.

The British referee who took charge of the match, Ken Aston, then entered the field. With a little Spanish capital, he seduced Rattin to leave the field. Because of this, Ken Aston then thought, there must be universal communication that can be immediately known to everyone when the referee gives a warning to the player or expels him from the field. Thus, the referee does not need to make an explanation in a language that the player might not know.

The idea of the cards continued when one day, Ken stopped at a crossroad and saw a traffic light, from which he then got an idea. He suggested that the referee gave a yellow and red card. The yellow card was given as stern warnings or minor sanctions to players who commit violations. While a red card was issued for the hard sanctions where players who commit serious violations must get out of the field. Starting from seeing the traffic lights, the idea became the cards become the universal language in football matches. 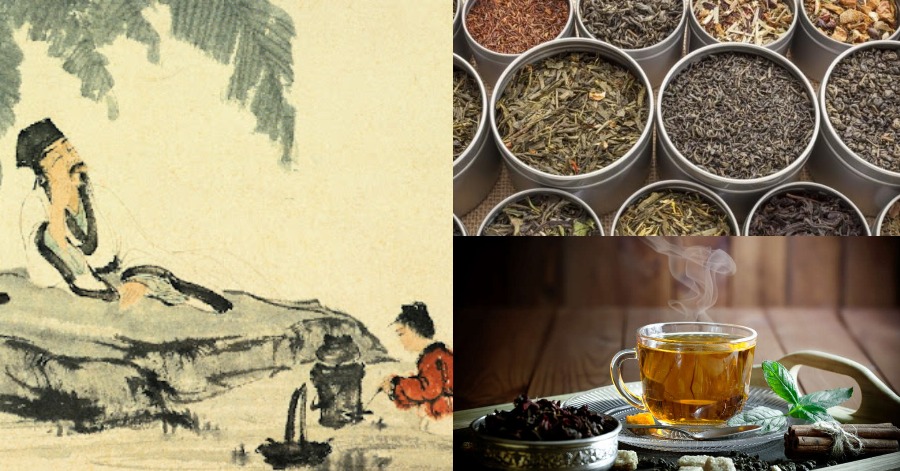 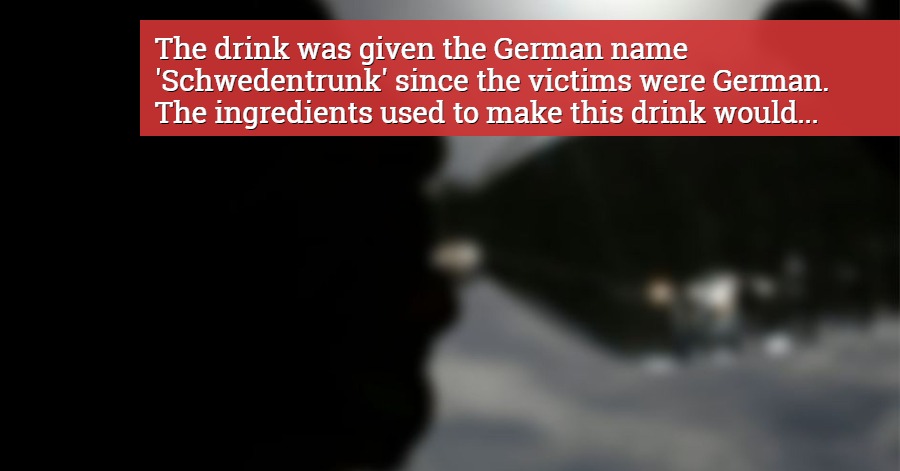 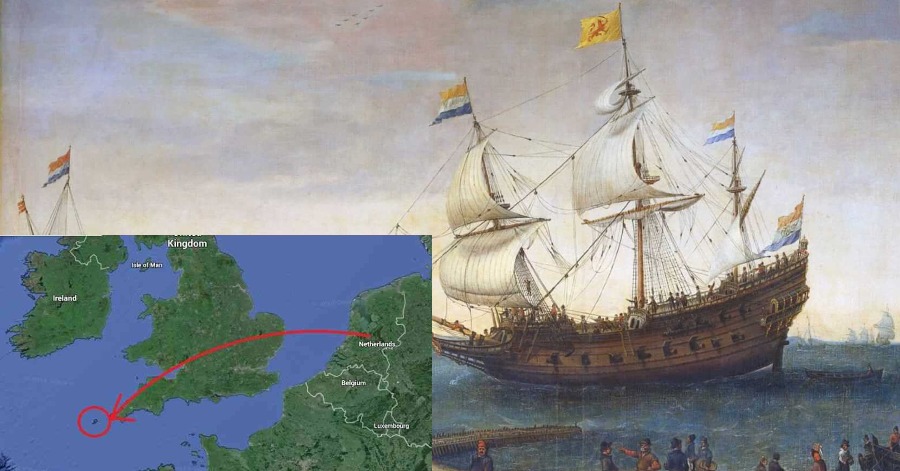 The 335 Years of War, World’s Longest War Without A Single Shot Being Fired

When one thinks of war, pictures of bloody battles, shooting, muddy trenches, or armadas sailing across the ocean come to mind. The two world...