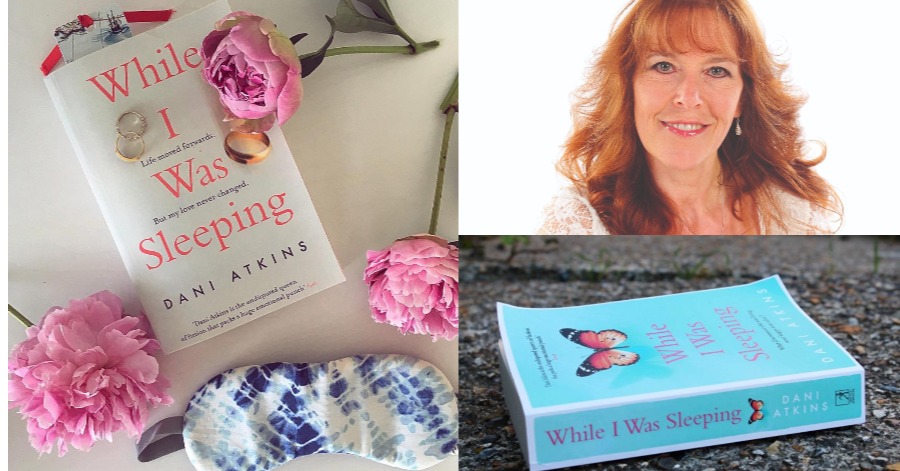 ‘While I Was Sleeping’ can be said as one of the most moving book stories and will stay in your thoughts long after finishing it. Imagine, what if someone else was living you’re happily ever after? Head-over-heels in love with each other and a baby on the way, Maddie and Ryan are just a few days away from their wedding.

Maddie was running last-minute errands when she suddenly felt that she was being followed. After a desperate call to Ryan, he decided to meet her as she gets off the bus. She is relieved to see Ryan over the road as she disembarks the bus and catches a peek of the stranger, but the unexpected occurs as she makes her approach to him. As her loved ones sit by her bedside willing her to come around from her coma time moves on but Maddie is unresponsive frozen in time.

When Maddie wakes up in a hospital bed, she can’t remember anything about what happened to her or the changes that had taken place. The only thing she remembers is her marriage to Ryan. But it seems life became a little complicated while she was asleep. 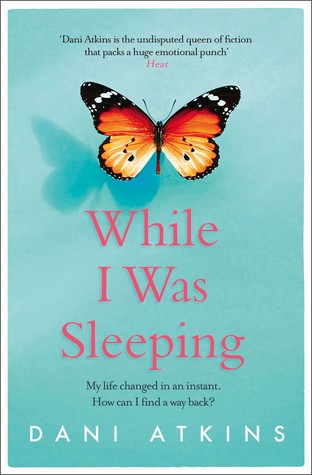 What can be said about ‘While I Was Sleeping’

This storyline touches each and every one of its readers with its heart-wrenching storyline. The whole way through, it was in the dark kind of situation, not knowing what lay ahead as this was an unpredictable storyline. There is so much love, trust, and honesty as well as some regrettable lies. Although there were sad bits it was mixed in with humor and with lots of twists along the way to keep you addicted to this story.

In this article:'While I Was Sleeping', book review, dani atkins, featured 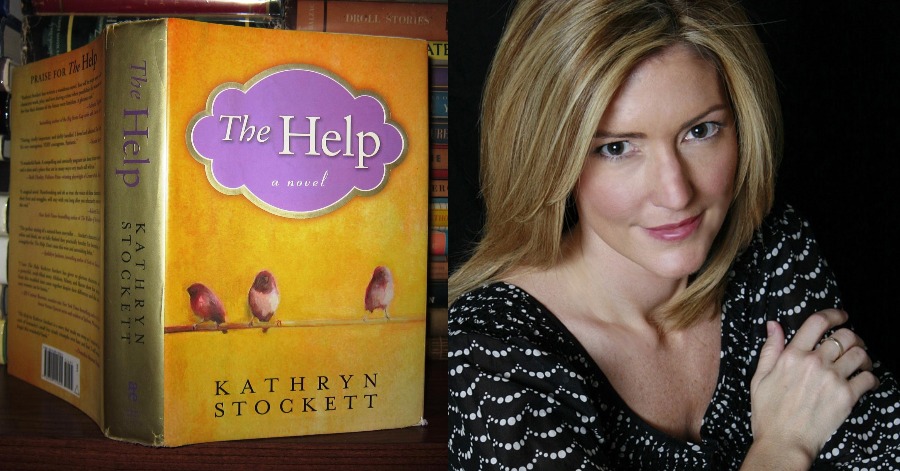 The Help is a well-written storey with genuine characters that will break your heart and make you laugh at the same time. The hardcover... 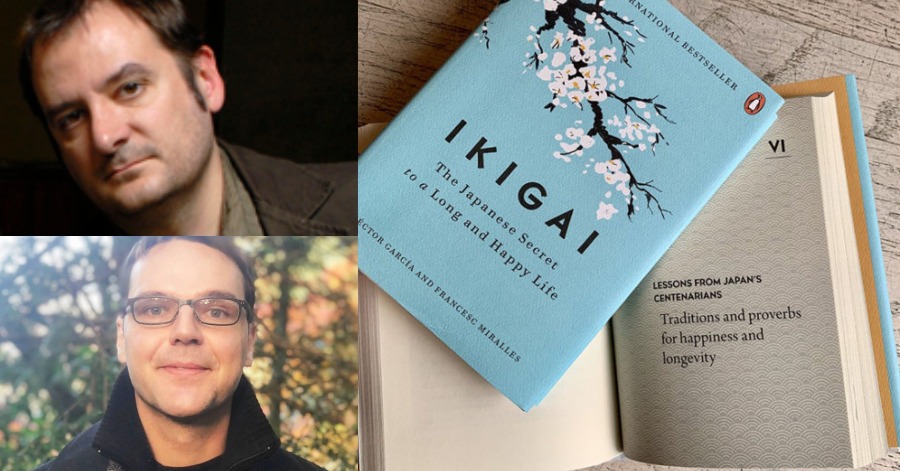 Book Review: ‘Ikigai’ And Here Are Reasons Why You Should Read It!

Many of us tend to believe that if we earn a lot or if we owned something, we’ll be happier. Our minds are always... 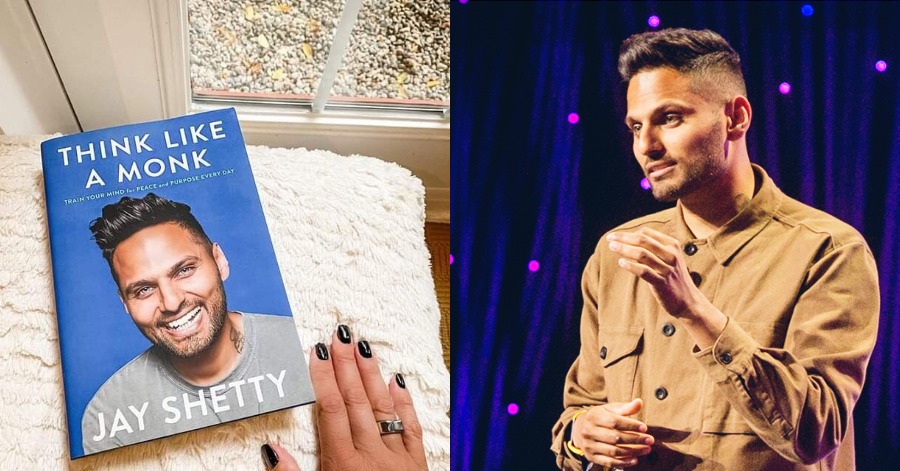 Book Review: Go On A Self-Love Journey With Jay Shetty’s ‘Think Like A Monk’

A combination of ancient wisdom and Jay Shetty’s personal experiences, ‘Think Like A Monk’ is a must possess book. This book is super inspiring... Book Review: ‘Harry Potter And The Cursed Child’, A Book That You Must-Read!

When it comes to a series of magical events, nothing beats J.K.Rowling! Ever wonder why Harry Potter became so famous? J.K.Rowling’s and the movie...