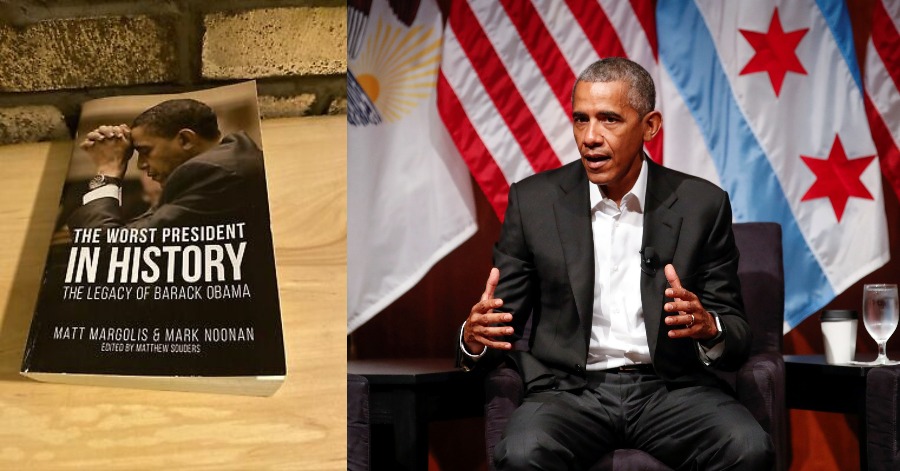 As Barack Obama’s presidential failures keep adding up, remembering them all can be a challenge. Matt Margolis and Mark Noonan have compiled everything you need to know about the presidency of Barack Obama into one book. You can easily find all the information that was ignored by the media and that Barack Obama would like you to forget.

First published in the year 2016, this book has now been updated to include the entirety of Obama’s presidency and the shocking details that have come to light since he left office. If you want to really know why the history books will have a dim view of Barack Obama, this is quite the perfect book for you to indulge your time with and also read. Matt Margolis is the author of ‘The Scandalous Presidency of Barack Obama’ and the bestselling ‘The Worst President in History: The Legacy of Barack Obama’. He is also a contributor to PJ Media. He lives with his family in a vineyard near Buffalo, New York. Mark Noonan is a long-time blogger and author who resides in Las Vegas, Nevada. A U.S. Navy veteran, Mark lives with his wife, a small dog, and an astonishingly large number of books. Mark is currently working on his first novel.

‘The Worst President in History: The Legacy of Barack Obama’ compiles 200 inconvenient truths about Obama’s presidency and the facts that will shape his legacy, his real record on the economy, the disaster that is Obamacare, his shocking abuses of taxpayer dollars, his bitterly divisive style of governing, his shameless usurping of the Constitution, his scandals and cover-ups, his policy failures at home and abroad, the unprecedented expansion of government power and more. 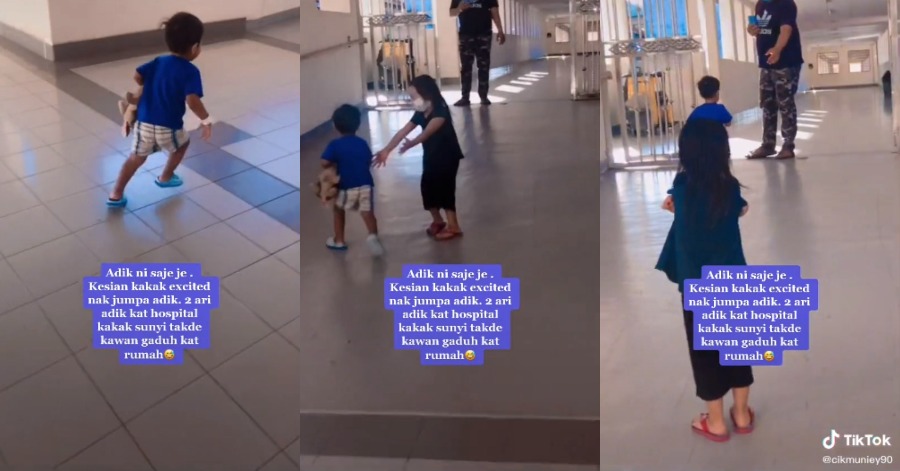 (Video) Hilarious Reaction Between Siblings, Sister Ignored By Her Brother

Siblings would always have their ups and also downs throughout the years that they are living together. Despite all of the hard and annoying... 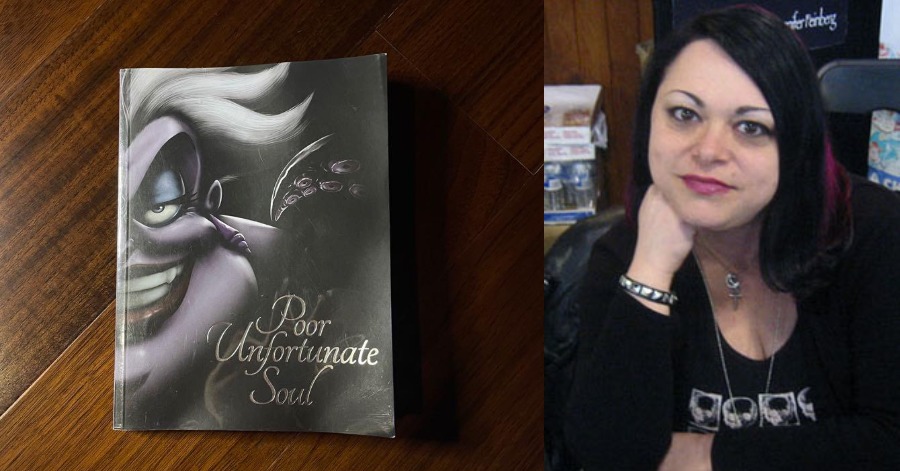 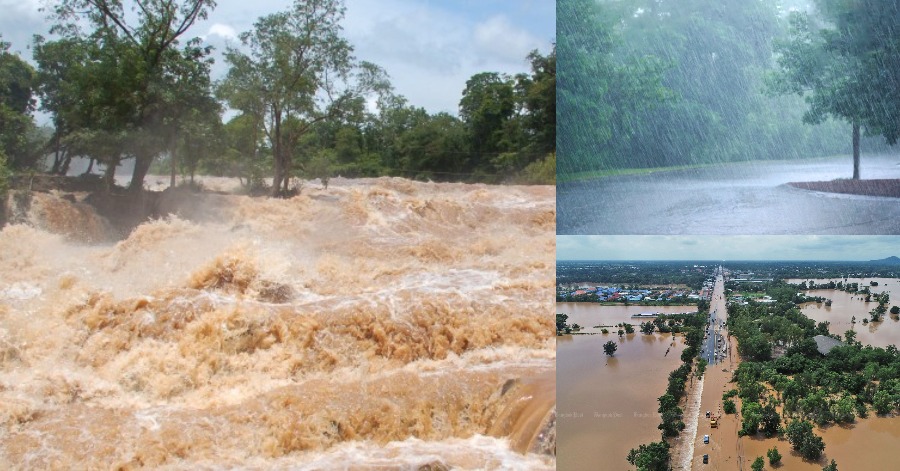 Important To Know! These Are Some Facts And Info About Flood

Floods are actually among Earth’s most common and also most destructive natural hazards. A flood occurs when water inundates land that is normally dry,... 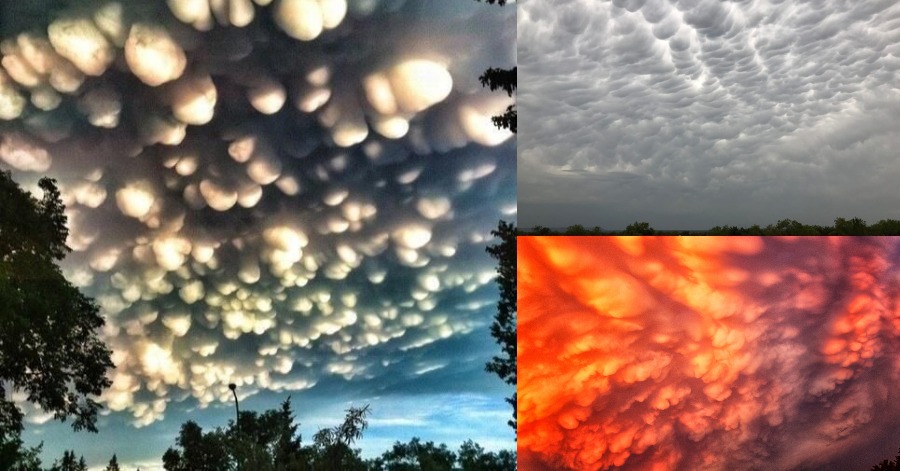 Recently Visible In China, What You Need To Know About Mammatus Cloud!

Mammatus cloud is a cellular pattern of pouches hanging underneath the base of a cloud, typically a cumulonimbus raincloud, although they may be attached to other classes...