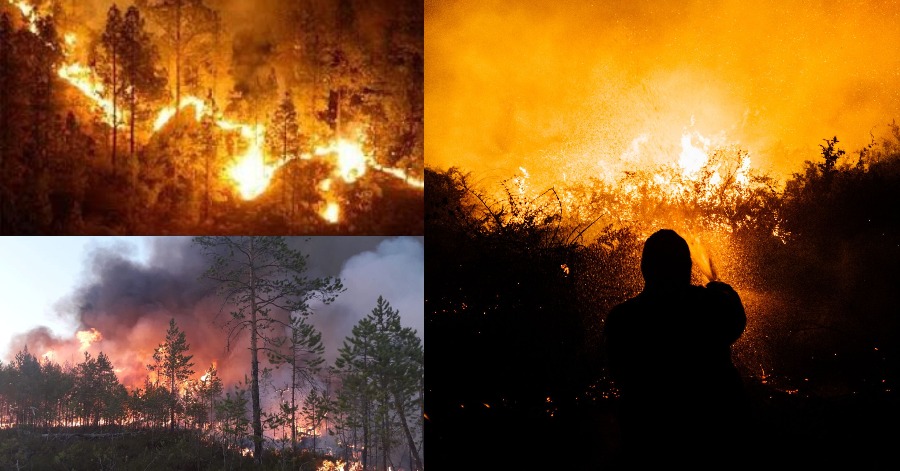 Countries across the northern hemisphere this summer are experiencing the worst fires in years of recorded history, with large swaths of land and entire towns in Europe, North America, and Russia consumed by flames since the start of July. Though many of these countries are used to summer fire seasons, climate change is making the hot, dry conditions that allow fires to catch and spread more common and more intense.

The combination of extreme heat and prolonged drought have in many regions led to the worst fires in almost a decade, and come as the IPCC is poised to hand down a landmark report on the climate crisis. Scientists warn rising global temps due to greenhouse gas emissions are increasing the risk of fire conditions across the planet.

Record-breaking temperatures and months of severe drought have fueled a series of massive bushfires across Australia. Although recent cooler conditions and rain have brought some respite, more than 50 fires are still burning in the states of New South Wales and Victoria.

Hot and windy conditions are forecast to return to many parts of New South Wales this weekend and authorities in the Australian Capital Territory (ACT) have declared a state of emergency as massive bushfires rage south of Canberra.

In the US, firefighters in northern California are battling the largest single wildfire in state history. The Dixie Fire, named for the road where it started nearly four weeks ago, has grown to an area of 725 square miles. Just 21% of the blaze is contained, according to the California Department of Forestry and Fire Protection. It has scorched an area more than twice the size of New York City.

Heatwaves and historic drought tied to climate change have made wildfires harder to fight in the American west. California’s fire season is on track to surpass last year’s season, which itself was the worst fire season in recent recorded state history. California’s raging blazes were among 107 large fires burning across 14 states, mostly in the west.

In 2020, things are no better and, in all likelihood, maybe worse. According to the Global Fire Emissions Database project run by NASA, fires in the Amazon in 2020 surpassed those of 2019. In fact, 2020’s fires have been the worst since at least 2012, when the satellite was first operated. The number of fires burning the Brazilian Amazon increased 28 percent in July 2020 over the previous year, and the fires in the first week of September are double those in 2019.

Despite the surge in fires, international attention has waned in 2020, likely due to the COVID-19 pandemic. Yet the degradation of the Amazon rainforest has profound consequences from climate change to global health. The Amazon rainforest covers approximately eight million square kilometers, an area larger than Australia, and is home to an astounding amount of biodiversity.

Blazes have swept through swaths of the southern coast for the past 10 days, killing at least eight people. Tens of thousands of people have been evacuated from their homes, and fire has devastated vast tracts of pine forest and agricultural land. Rain brought some respite over the weekend.

Greece has been fighting some of the worst blazes in Europe amid blistering temperatures. Fires have raged across the country for nearly two weeks, leaving dozens needing hospital treatment. Evia, Greece’s second-largest island, was under severe threat over the weekend and thousands packed up their belongings and fled their homes.

Already, the extent of the destruction is greater than in previous fire seasons. In the 10 days to 7 August, nearly 57,000 hectares were burnt in Greece, according to the European Forest Fire Information System. The average area burnt over the same period between 2008 and 2020 was 1,700 hectares.

Sources: Down To Earth, DW. 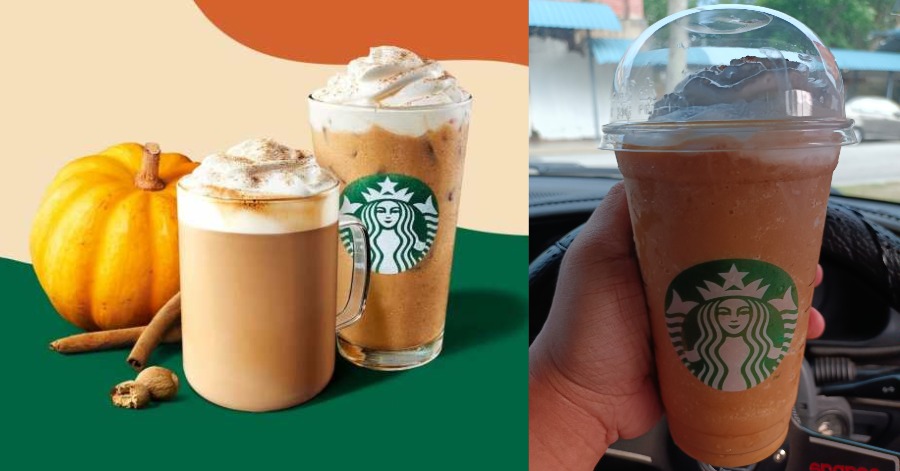 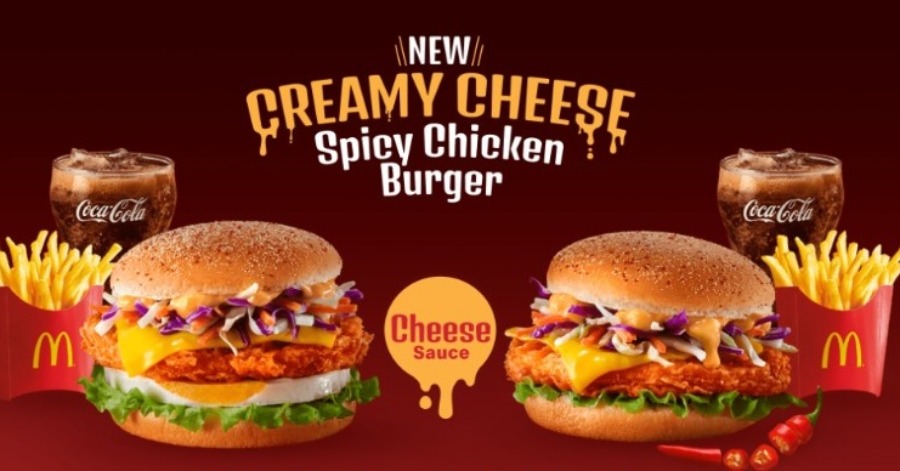