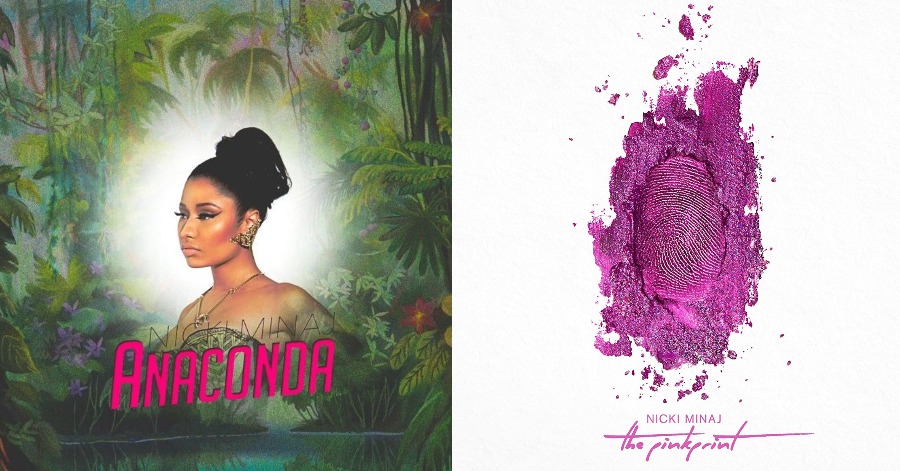 ‘Anaconda’ is actually a song by the famous Trinidadian American rapper and singer that is Nicki Minaj from her own third studio album called ‘The Pinkprint’. Released on the 4th of August 2014 by Young Money Entertainment, Cash Money Records, and also Republic Records as the second single from the album, the song was produced by Polow da Don, DJ Spydr, and also Da Internz. Other than that, it also prominently samples ‘Baby Got Back’ by Sir Mix-a-Lot.

Amazingly, the song peaked at number two on the US Billboard Hot 100. The song also peaked within the top ten in Australia, Canada, Ireland, New Zealand, and also the United Kingdom. This particular song brings such a cultural reset in the music industry at that time and a lot of people really love the song. These are 5 interesting facts about it. When the song was released, people had a zillion reasons to love it, hate it, and also to just move along with the amazing song ever made in the history of Hip Hop music. It actually took a very long time for many to even figure what the song was about.

2) Thousand Of Memes Created About It

The video gained enormous popularity and is been sung and listened to to date. Hundreds of thousands of memes and spoofs were made on the song. Even Ellen DeGeneres made her own spoof of Anaconda.

Nicki called Hollywood very racist for having the nerve to criticize her appearance on the cover art of her video but encouraging the white girls who were imitating the singer’s pose.

The song was originally recorded by none other than the famous Missy Elliott in the year 2012. The singer then decided to shelf the song for Nicki to work on it later.

Though the song was criticized and also considered to be very “non-musical”, it won many awards including the MTV Best Hip Hop Song of the year award. 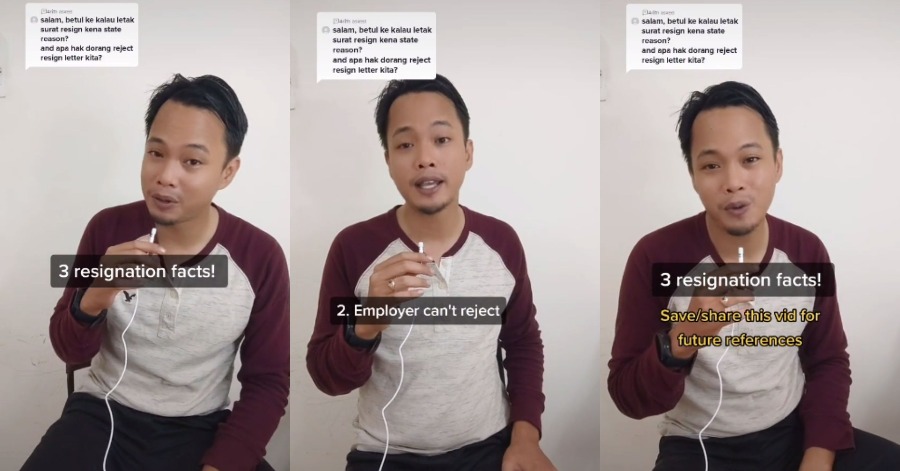 (Video) Before Making The Decision, Here Are 3 Resignation Facts You Should Know

Resignation is actually known as the formal act of leaving or even quitting one’s office or position. A resignation can occur when a person... 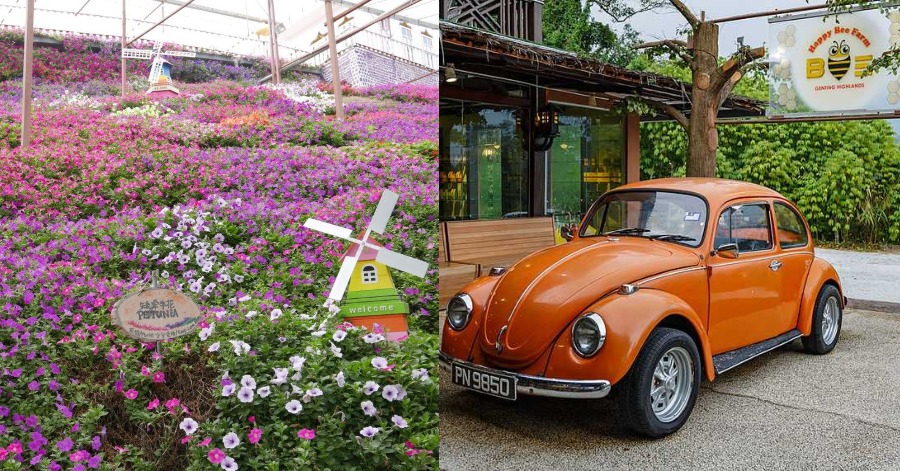 Vacation To Genting Highlands? These Are 5 Interesting Things To Do There

Genting Highlands is actually a hill station city located on the peak of Mount Ulu Kali in Malaysia at 1,800 meters elevation. A large... 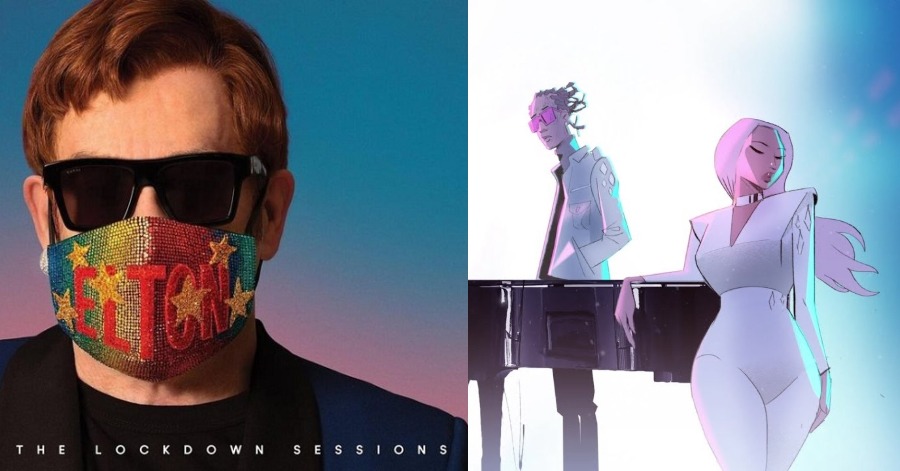