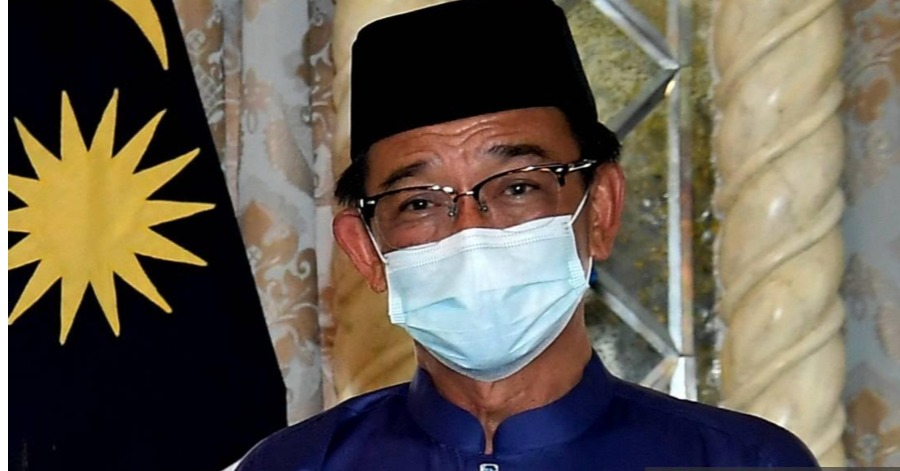 KUCHING, Aug 17 — The individual who will be appointed as the country’s 9th Prime Minister should have “fatherly” attributes, who is able to look after all states under his administration fairly, said Parti Pesaka Bumiputera Bersatu (PBB) vice-president Datuk Abdul Karim Rahman Hamzah.

He said the new Prime Minister could also continue the struggle to restore the special rights of Sabah and Sarawak, as stipulated under the Malaysia Agreement 1963.

“When Tan Sri Muhyiddin Yassin became the Prime Minister, he was sympathetic to use. We were able to get quite a number of these rights back. If there are still many people who support him, I believe he will be reappointed,” he told reporters today.

PBB is a component party of Gabungan Parti Sarawak (GPS) which supported the formation of the Muhyiddin-led Perikatan Nasional government in March last year. 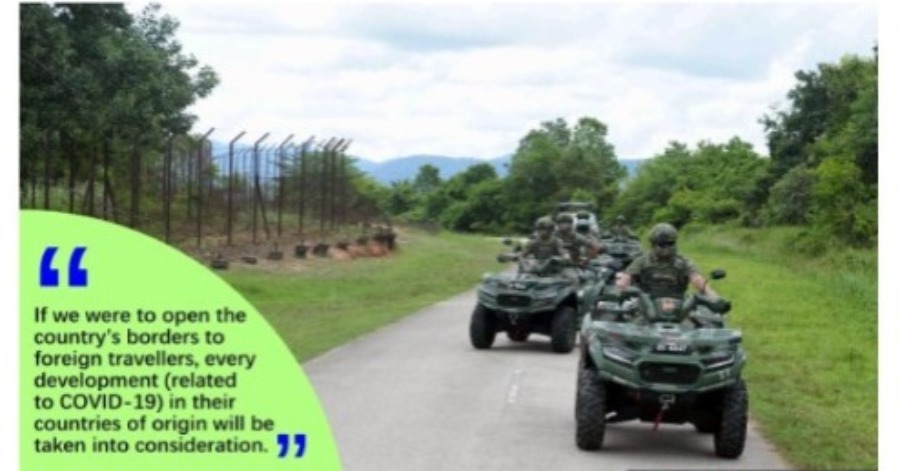 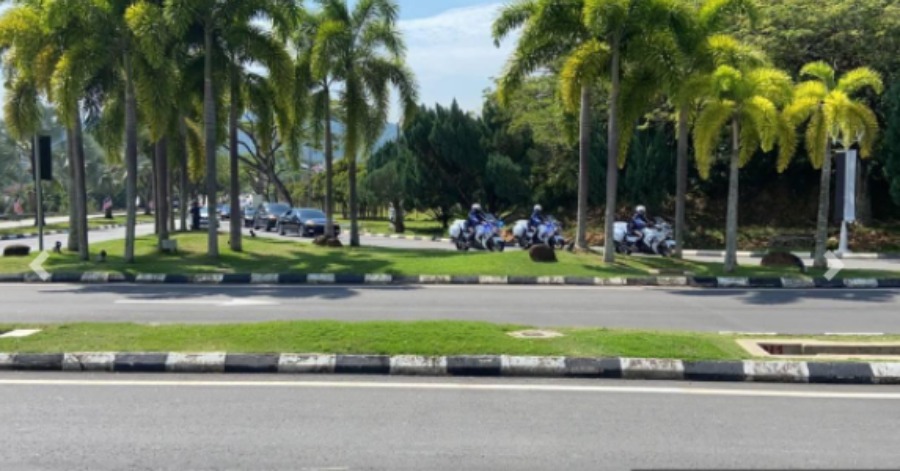 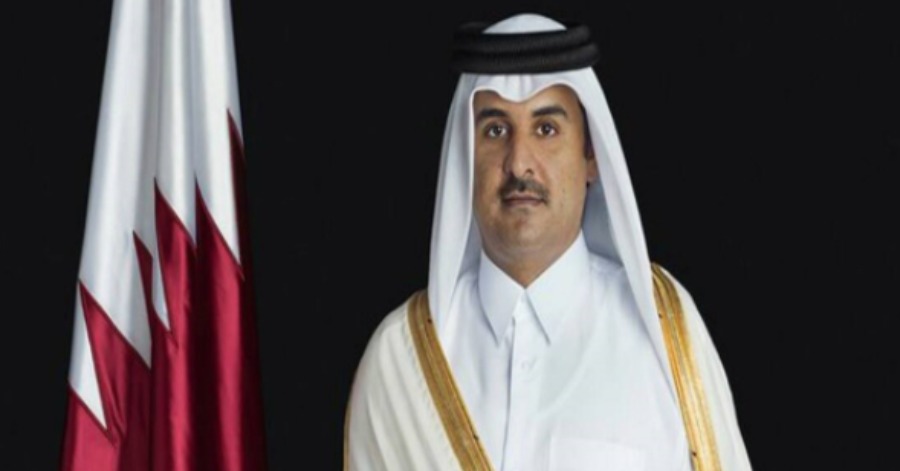 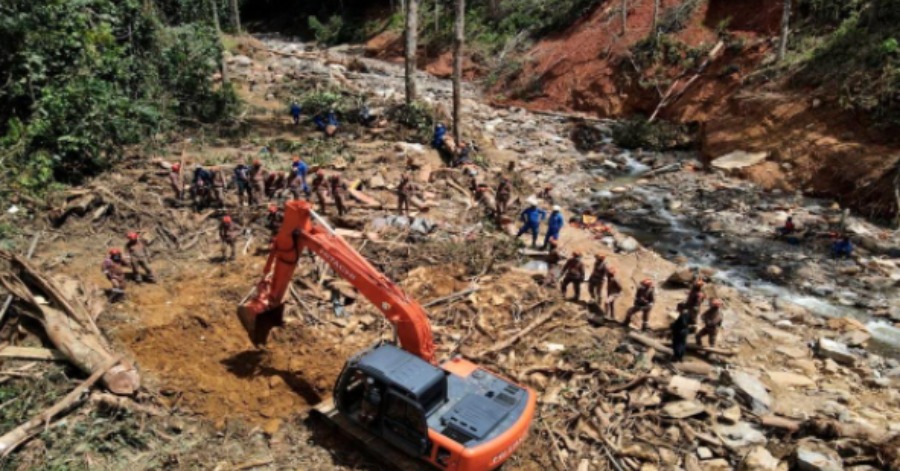