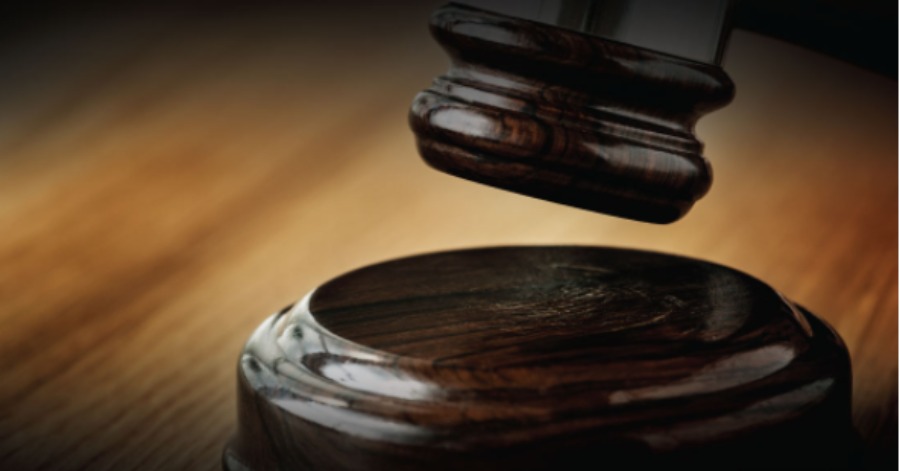 The 62-year-old man allegedly committed the offence on his granddaughters, aged eight and 10, at a house in a Felda settlement near here, at 11pm between August and September last year.

The charges were framed under Section 14(a) of the Sexual Offences Against Children Act 2017, which provides an imprisonment for a term not exceeding 20 years and whipping, upon conviction.

Judge Diana Md Razali allowed the accused bail of RM8,000 with one surety and prohibited him from going near the victims.

The case has been fixed for mention on Sept 2.

Deputy public prosecutor appeared for the prosecution while the accused was represented by lawyer Haresh Mahadevan. Coffee lovers in Malaysia will have something to look forward to as NESCAFÉ® Ready-to-Drink brings all things Malaysian with the rebranding of its local... 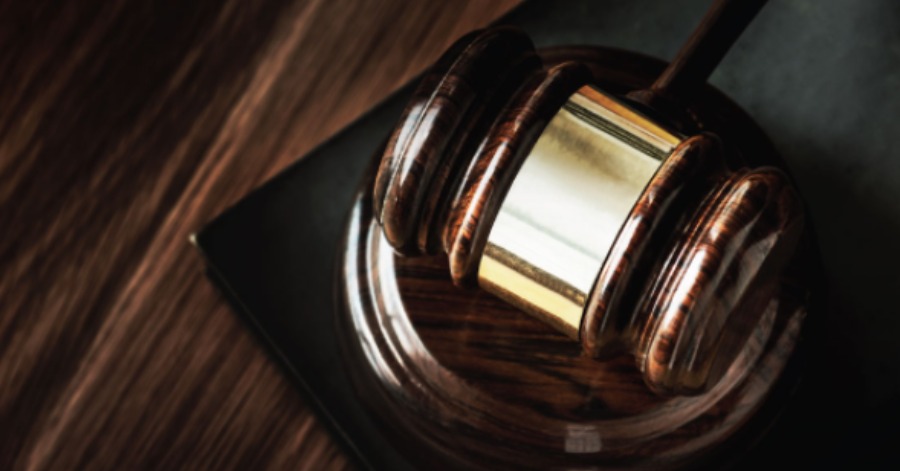 SHAH ALAM, June 22  — A personal driver pleaded not guilty at the Sessions Court here today to a charge of physically abusing his 11-year-old... 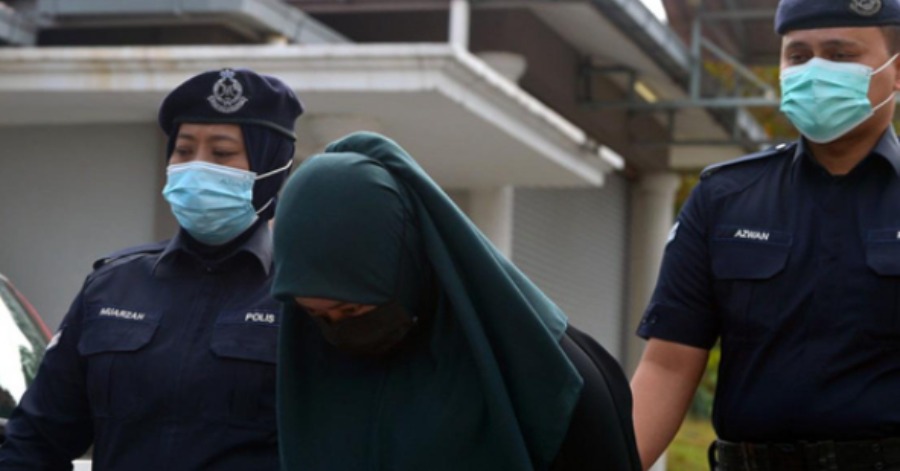 SEPANG, June 21 — A babysitter was charged in the Sessions Court here today with abusing a 20-month-old girl at a childcare centre (taska) in a...