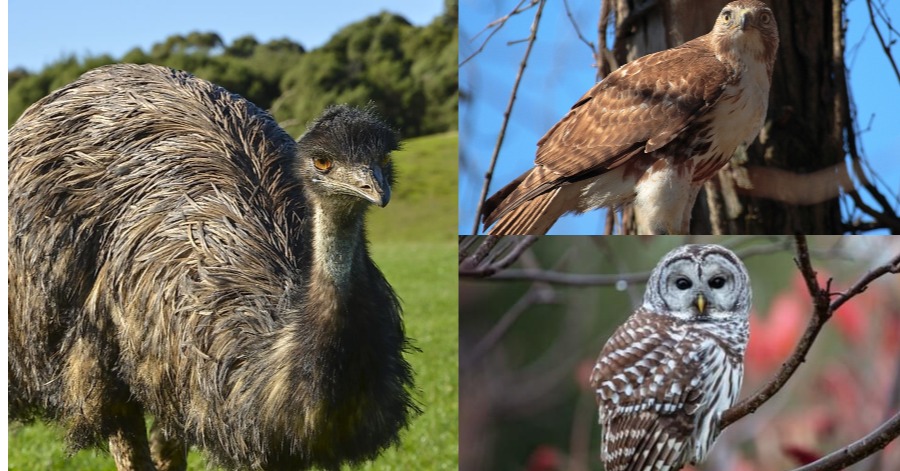 What would you say is the most dangerous animal on earth? Snakes?Sharks?Birds? Of course, it depends on your definition of dangerous. Almost all animals can be deadly. It depends on how they are provoked.

Here are the top 10 of the most terrible winged-animal. 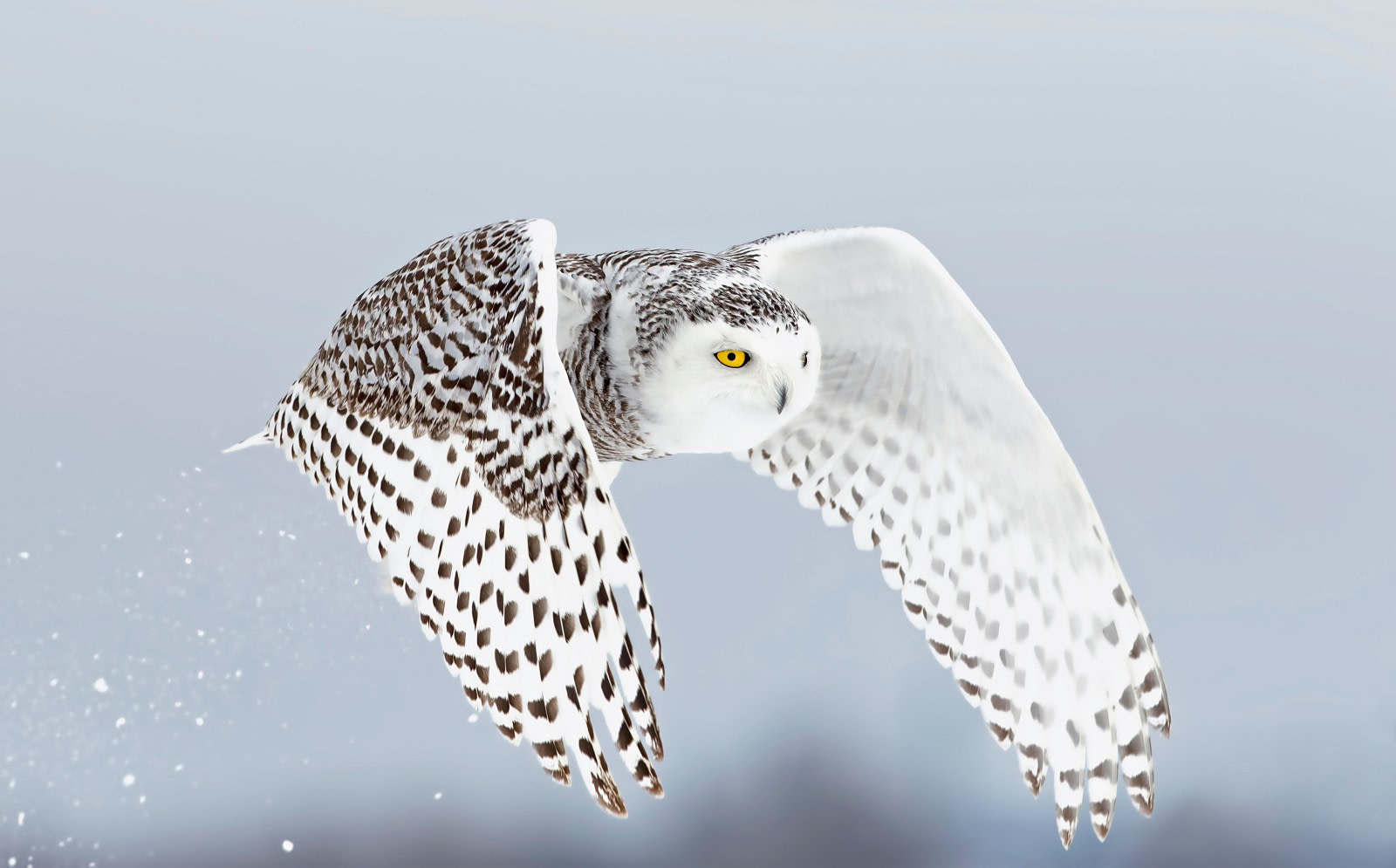 Finally figured out why Harry Potter kept his owl very close, it’s ferocious! The snowy owl is one of the most beautiful birds and because they are so white, they can go unseen in the snowy forests. You can find these species of owl in the polar region of northern Europe and North America. Snowy owls have a great length of 2.13 feet (65cm) and incredibly powerful claws as they are sharp. They capture prey both on land and air. The ferocity of the snowy owl is recognized by birds like the snow goose because they scare away predators like foxes. Snowy owls can be very territorial and don’t be surprised if they attack humans when threatened. They won’t think twice about coming close and pecking on you. 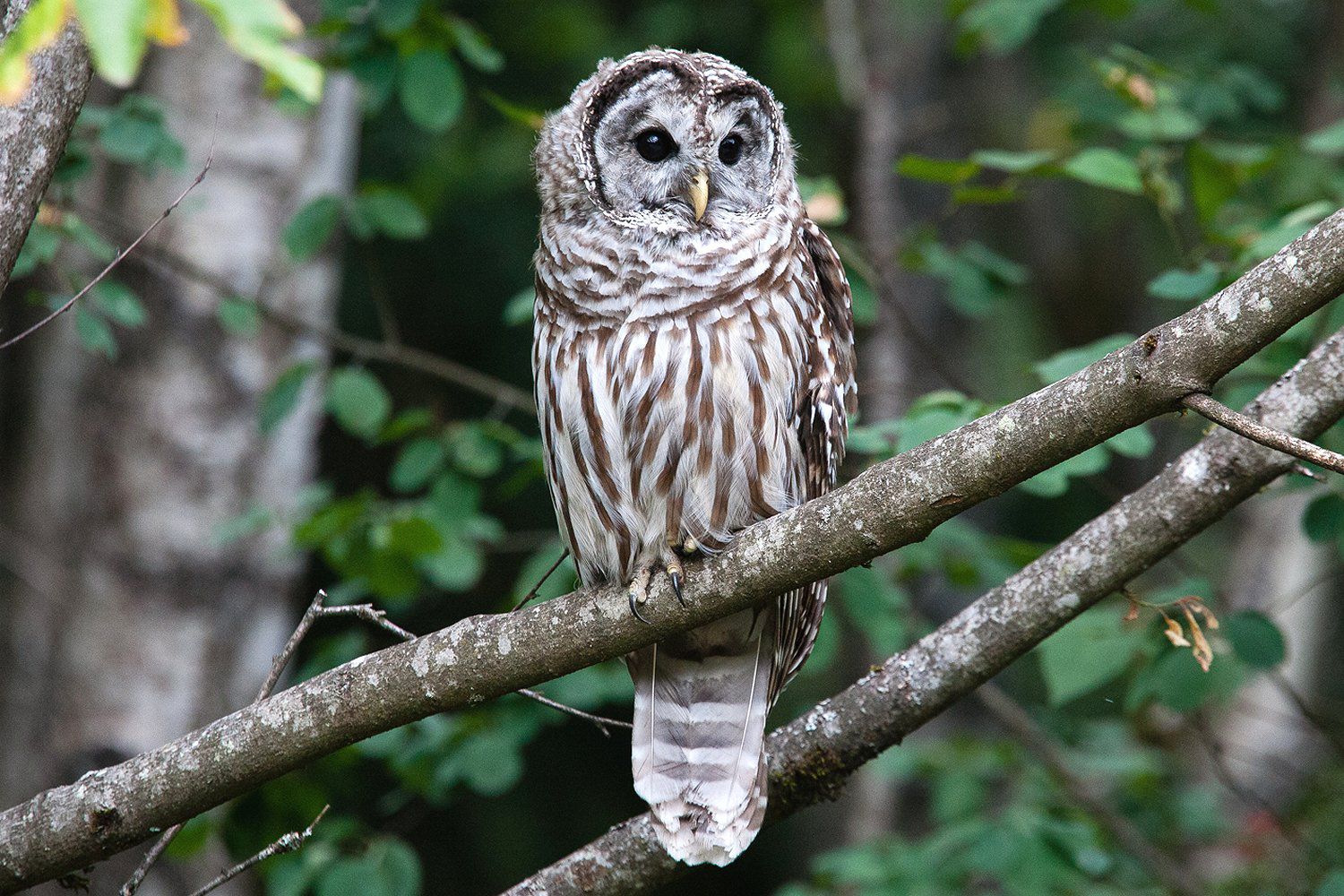 Barred owl lurks in the dark and they might be watching you. They hunt at night by hiding in thick forests in the eastern United States and Canada. Due to their plumage, they can fly without making a sound and you wouldn’t even notice. Like the Snowy Owl, Barred Owl is also territorial and won’t hesitate to attack when threatened. Although they are only 2 feet long, they are very fast, light, and great aiming that can cause severe injuries. 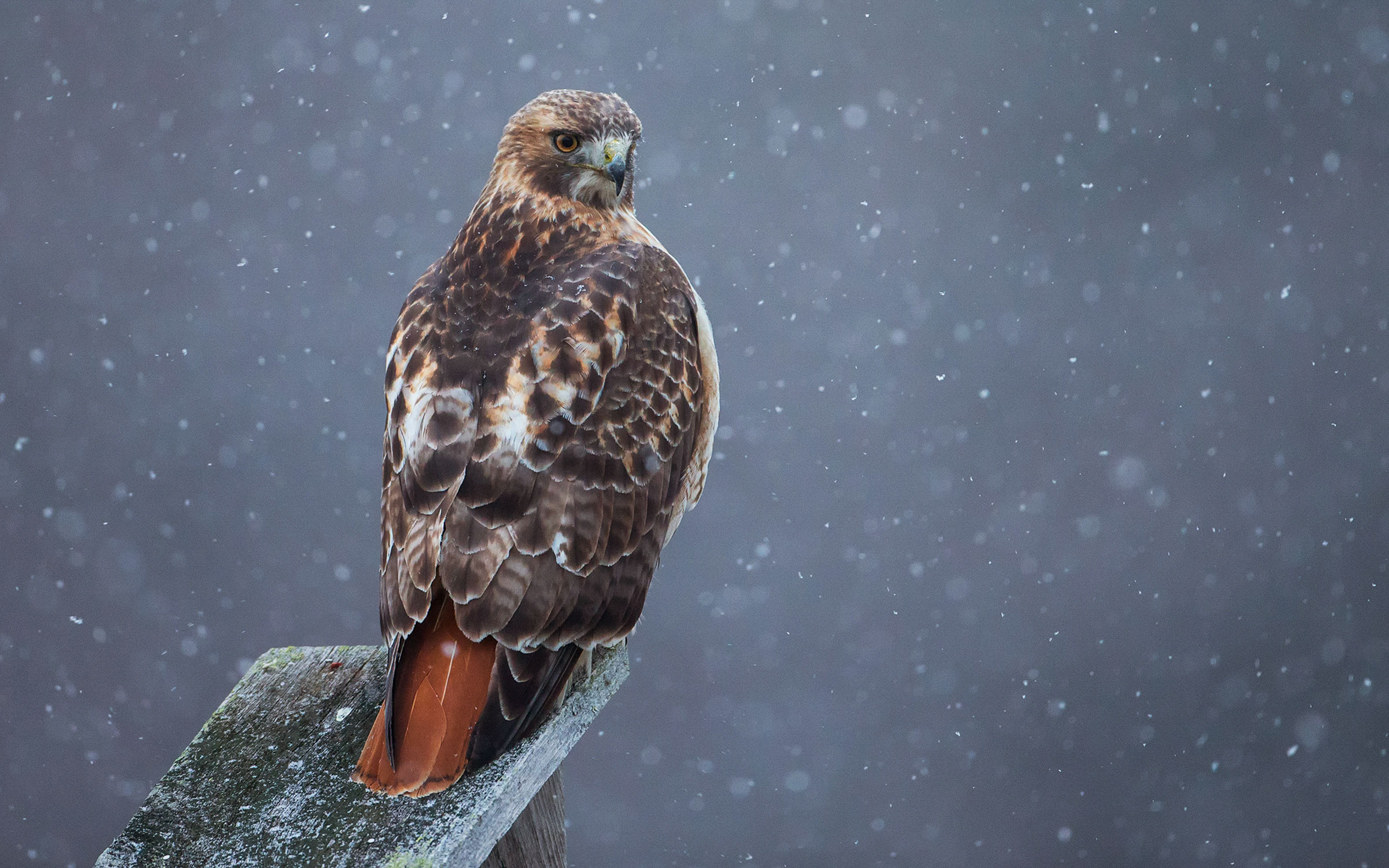 The rashness of the red-tailed hawk is incomparable. This bird is the most common of its type and is native to North America. Its feathers vary from dark to light brown but its tail is always reddish. Nothing is saved from this guy because it is said to feed on any animal that runs into it. The most regular prey is the small birds it catches in the air. So as a human if you think you’re off the list, you’re wrong. Red-tailed hawks can be very territorial and aggressive when you cross their limits. Back in 2019, more than 12 people were hospitalized after a fatal incident with the red-tailed hawk. The lethal weapon of the red-tailed hawk is its claws. 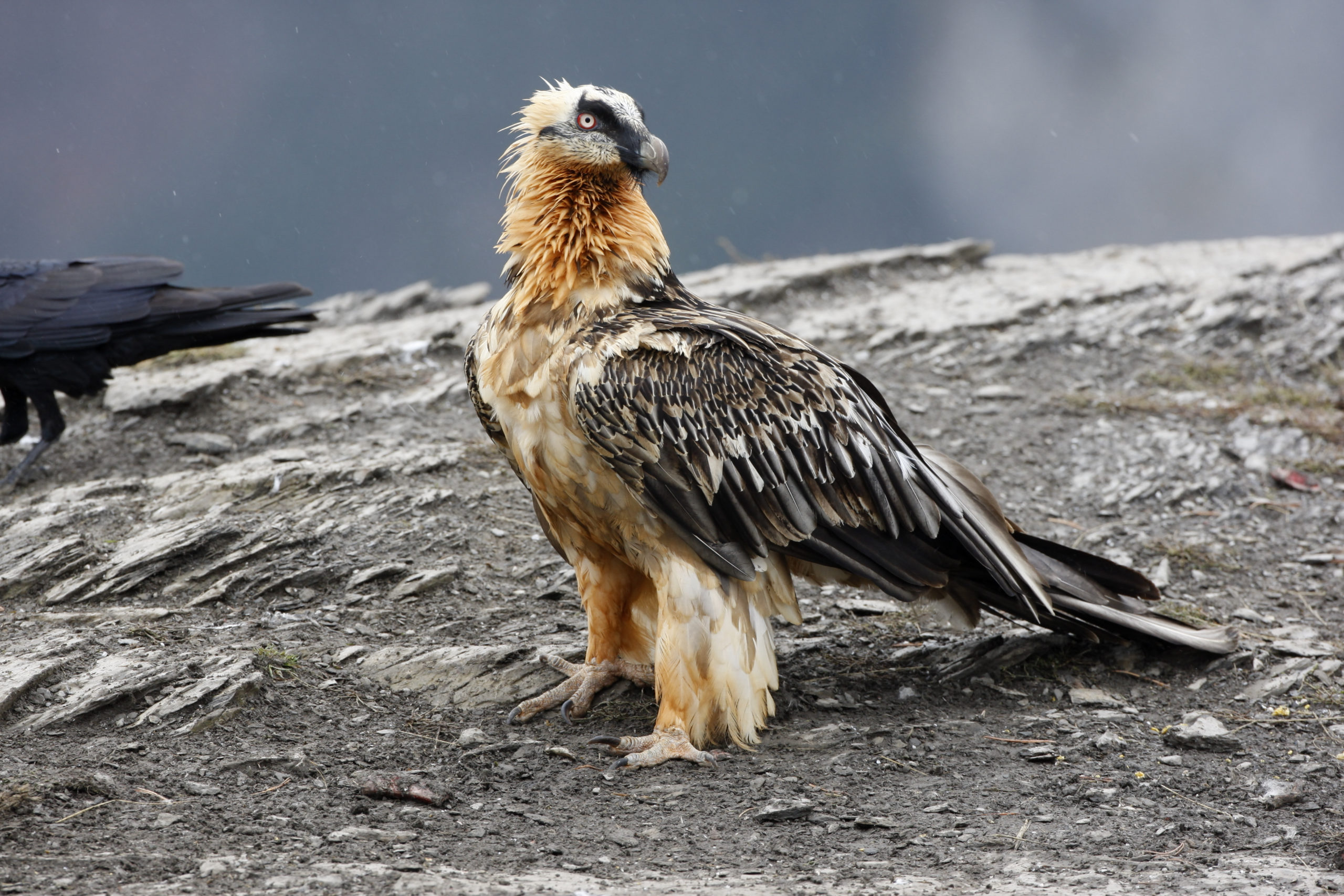 These birds have always been a danger. With a terrifying look, the Lammergeier has a length of 40 inches (1m) with a wingspan of 10 feet (3m) that is enough to scare mountain creatures in regions of southern Europe, Africa, and Asia. These guys feast on Carrion, which they drop from a height of up to 262 feet that destroys the bones of the prey and feast on easily. 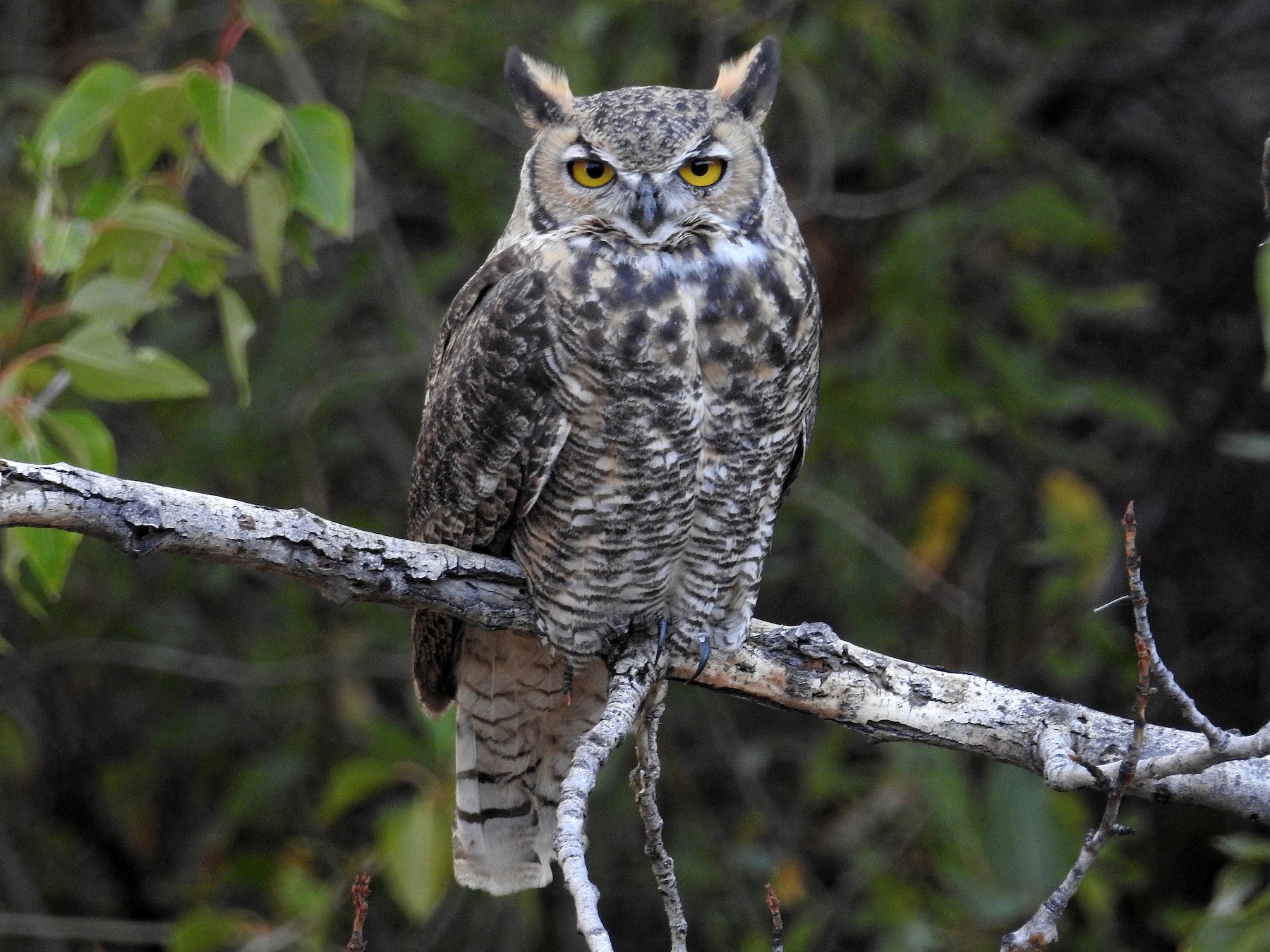 This ferocious beast is proud of being entitled to attacking people for defending their territory or babies. They are also the second heaviest owl in North America with 3.5 pounds (1.6kg) in average. An encounter with these guys is not a joke. Their silent flight is very helpful in catching prey and sometimes, for attacking humans. Gorgeous yet deadly. They are one of the largest species of swan and are wilder beyond imagination. You can find them in climatic areas of Europe but during migration, they can get to North Africa and Asia. They are very territorial, especially during the nesting phase. Getting too close to them they will attack you with their huge wings causing serious eye damage 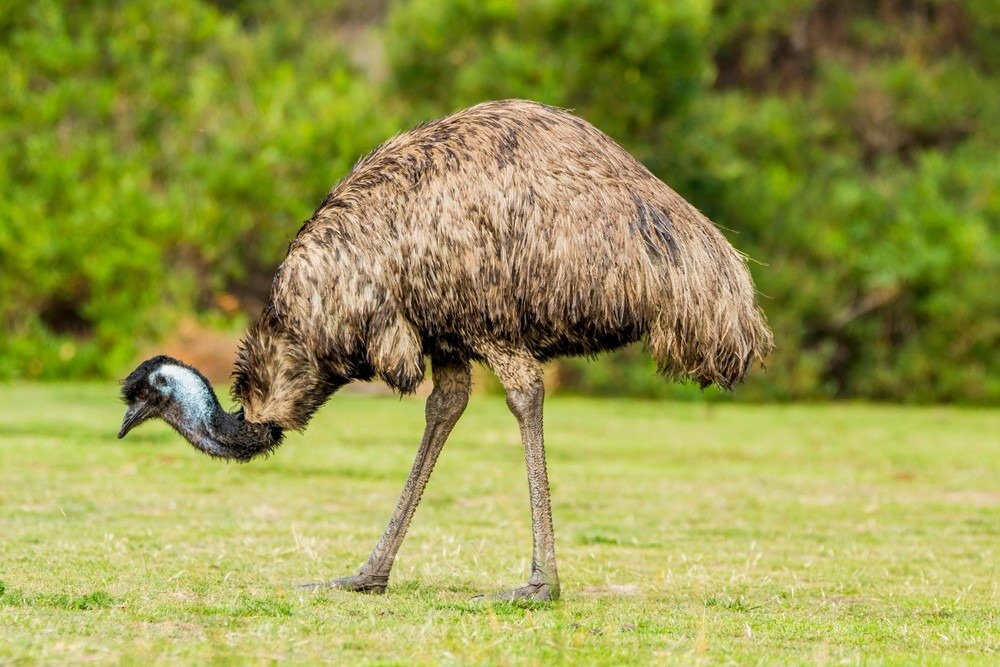 Great height comes with great danger. They are the world’s second-tallest bird and a native to eastern Australia. The Emu can reach a speed of 30mph (50km). So if they decided to chase you, there’s no escaping it. They are well known for their deadly kicks. Their kicks are highly destructive because of the sharp claws in their three fingers. 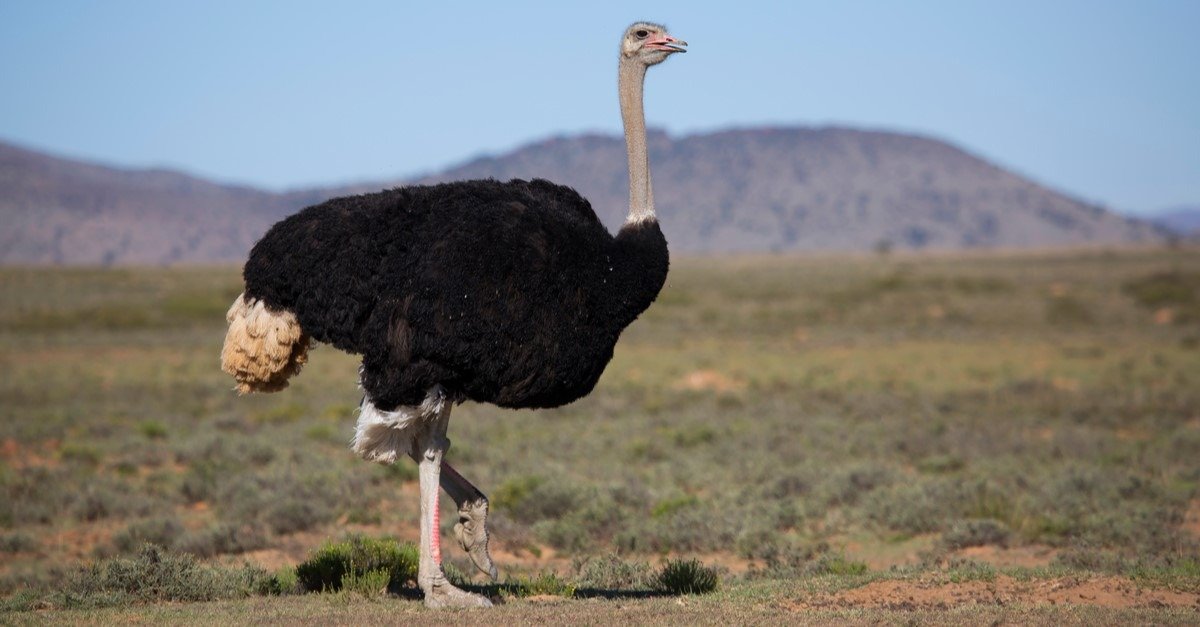 An encounter with ostriches can be fatal. They are flightless and usually reside in the open fields of Africa. They are about 9 feet tall (2.75m), making them the world’s tallest bird. Ostrich has a natural killing weapon which is its legs. When afraid, they can run up to 45 mph (72.5km) but if they are trapped, they will start giving kicks strong enough to kill an elephant with one blow! Its main fingers are as hard as a helmet. They rarely attack humans but they do when threatened or provoked. They might be small but don’t be fooled. These guys can literally pluck out your eyes. With a combination of black and white, you can find them in Southern New Guinea and Australia. Although they are used to being around humans, some of them are aggressive, especially during the mating season. No other birds can be as deadly as the Southern Cassowary. Their great height plus aggressiveness could be a death sentence to anyone who crosses its path. Its lethal weapon is its leg that has three fingers equipped with 5-inch claws which are incredibly sharp. A direct hit with these claws is strong enough to break bones! Southern Cassowary has dark feathers with a blue neck. They can be found in Indonesia, New Guinea, and Nothern Australia’s tropical forest. Many are not aware of the danger of this species and decide to get up close to feed it.

In this article:Birds, deadliest, featured, top10 A lot of time, many people would always imagine that an individual who is well- known as to be one of the most brutal... From Endangered To Extinct, Getting Know The ‘Ivory-Billed Woodpecker’

Birds are vertebrate animals that have evolved to fly. Many of them can also jump, swim, and dive. Some animals, such as penguins, have... In the Amazon rainforest, lives what biologist called ‘the loudest bird’ with its grating hair-raising screech for a mating call. The sounds come from... Scientists have pointed out why thousands of songbirds were killed in the southwestern US earlier this year. According to the US Geological Survey (USGS)...