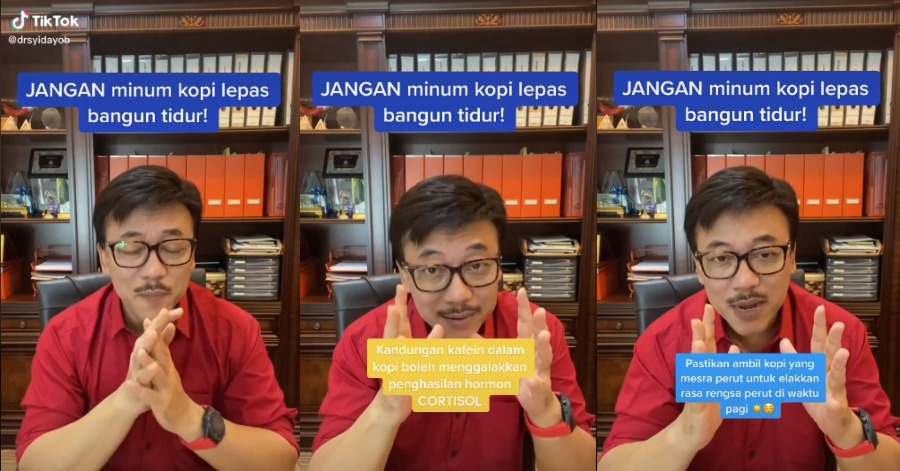 Nowadays, many people would like to drink coffee first thing in the morning after they wake up from their own sleep. Unfortunately, that is actually not the best time to get your caffeine fix. Drinking coffee right after you wake up may interfere with your body’s function. Based on a study, it’s best to wait at least a few hours after waking up to drink coffee.

The intake of caffeine in the morning interferes with our body’s higher levels of cortisol production at the top of the morning. Cortisol is a hormone that helps us feel alert and awake. By drinking coffee in the morning when cortisol levels are high, the morning coffee drinker is increasing their tolerance to caffeine because they are replacing the cortisol-induced energy boost with it instead of adding to it. Other than that, it could also affect the immune system.

It seems to make the most sense to take coffee breaks to supplement our natural energy boosts driven. In other words, coffee will always be there for you when cortisol is not. Preferably, 2 to 3 hours after waking up from sleep. 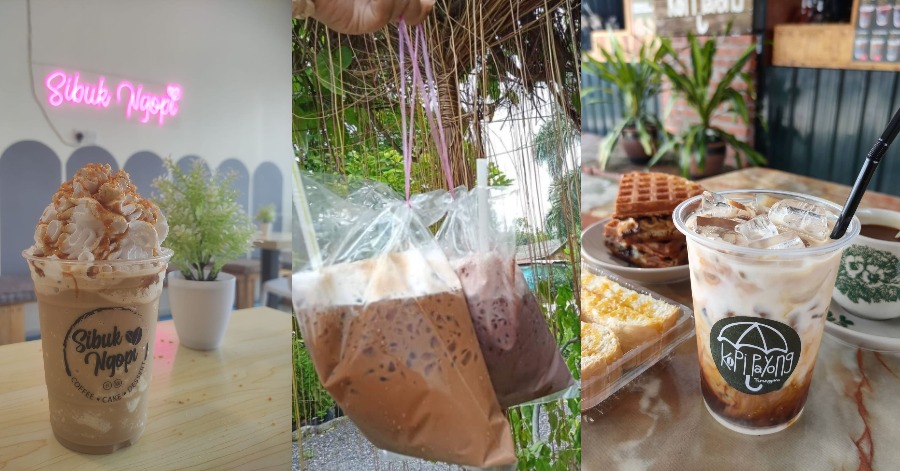 Coffee Enthusiasts Would Love Them, Try These 5 Coffee Viral In Malaysia!

Coffee would definitely be one of the most important things that many people in this whole wide world looking for first thing in the... 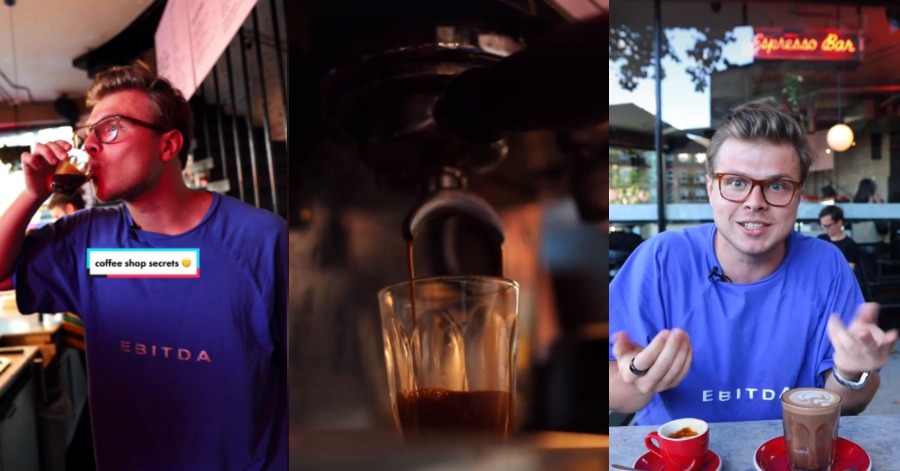 (Video) You Should Know About This! 5 Secrets About Coffee Shop!

A coffee shop is an establishment that primarily serves coffee of various types like espresso, latte, and cappuccino. Some coffee shops may serve cold... 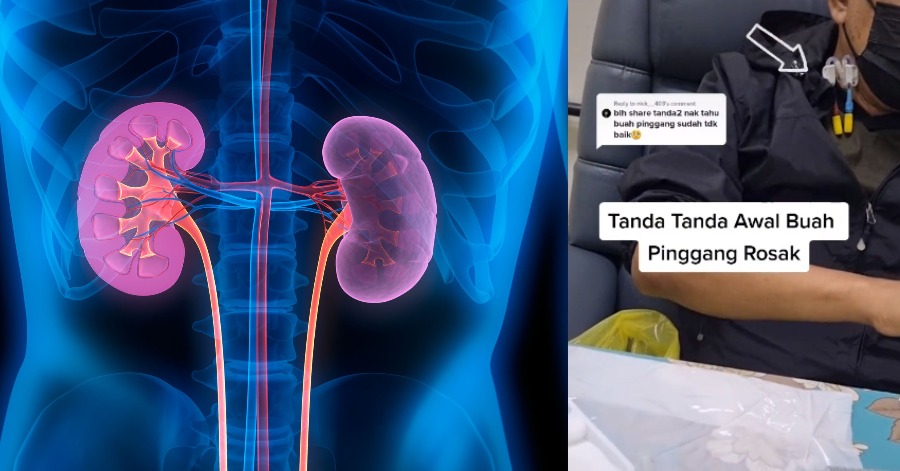 (Video) Beware of These! Early Symptoms of Kidneys Failure

In the human body, the kidneys are actually located high in the abdominal cavity, one on each side of the spine, and lie in... (Video) Did You Know? These Are The Different Functions of Different Panadol

Panadol is actually one of the famous brands for paracetamol. Paracetamol is a medication used to treat fever and mild to moderate pain. At...