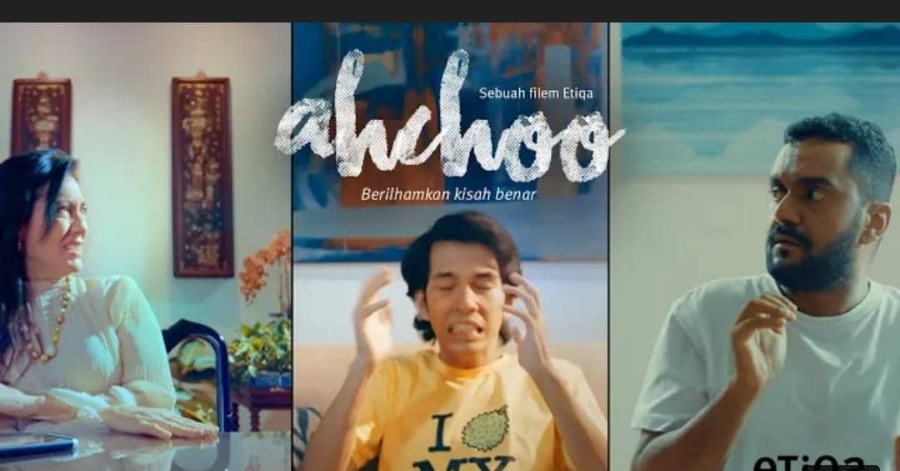 It is that time of the month. Our Independence Day! On 31st August every year, Malaysians celebrate this holiday to commemorate their independence from the British in 1957. This year will be our 64th year of independence.

During this season, many advertisements will be displayed to focus on the diverse ethnicity, the unity, and the patriotic spirit in our country. Recently, Etiqa released an advertisement titled ‘Ahchoo’.

One quiet and peaceful morning, while Aunty Chen was busy doing Facebook life and Abang Chandran doing his meditation, they were both startled by a loud noise. What could that noise be? Moments later, they realized who it was, Ali. While Ali sat at home, he received a parcel from both Aunty Chen and Abang Chandran as a remedy for his allergies.

I like how simple yet meaningful this advertisement is. Especially during the pandemic, it shows how important it is for us to help each other despite our differences. As a result, it strengthens the unity among the different races. Also, the advertisement is not fully humorous as the humor part is divided efficiently.