One of the most famous fast food, not just in our country but the whole world would be McDonald’s and we’re all lovin’ it! McDonald’s began as an American fast-food business, but it rapidly grew to include stores all over the world.

Despite the fact that the food chain’s menu is fairly the same around the world, several of its locations provide a distinct dining experience for hungry consumers.

Here are some locations with the world’s most unusual McDonald’s and here’s a hint, our country is in it too! The McDonald’s in Taupo, New Zealand, is the first on our list. A retired DC3 aircraft houses a portion of this McDonald’s. Guests may dine and watch the cockpit from inside the plane! The aircraft was designed in 1943 in California and operated as a passenger airliner in Australia until 1961. The plane was thereafter utilized by the New Zealand Post Office until 1984 when it was decommissioned. 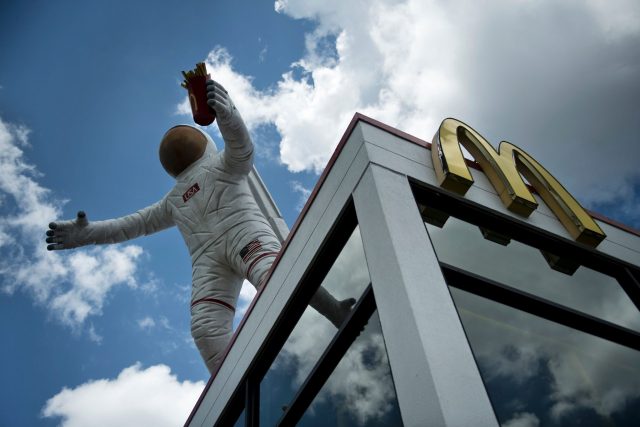 To celebrate its next-door neighbor, the NASA Space Center, Houston, Texas has a space-themed McDonald’s. On the roof of the restaurant, there is also a giant astronaut carrying a massive order of fries. All of the McDonald’s figures are dressed in space suits and standing against a starry background in the restaurant’s interior, continuing the space motive. 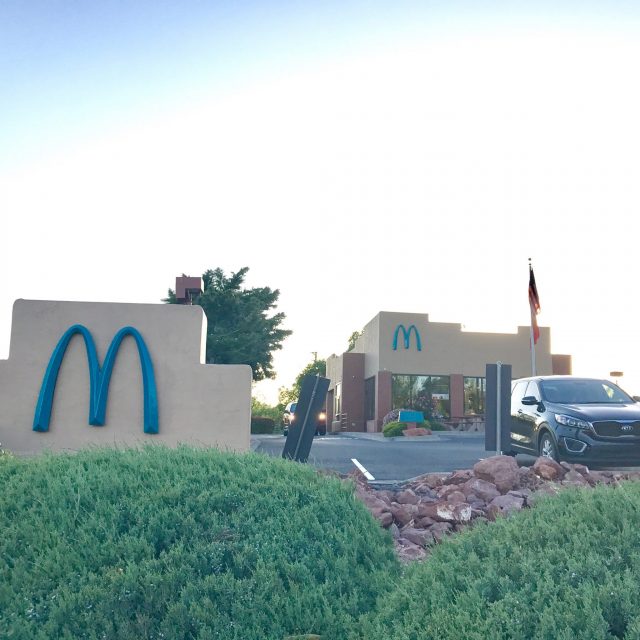 The name “Golden Arches” has become associated with McDonald’s. The McDonald’s in Sedona, Arizona, on the other hand, chose a turquoise-colored “M” instead of the Golden Arches. City authorities were concerned that a yellow-colored “M” would contrast with the natural red-rock, mountainous scenery when the Sedona McDonald’s opened in 1993. As a result, the Golden Arches were painted turquoise to blend in with the city’s natural surroundings. 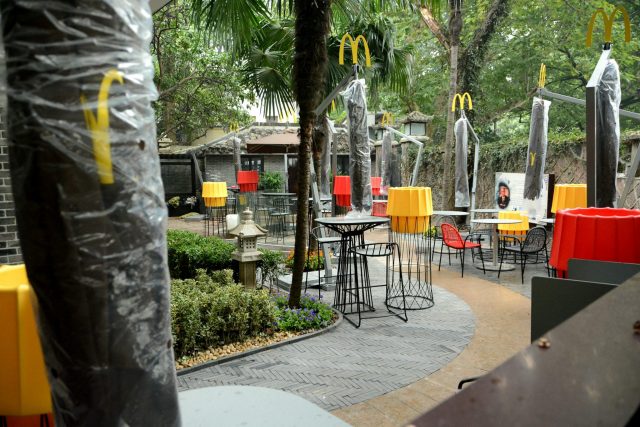 This McDonald’s in Hangzhou, China, is maybe the most contentious McDonald’s in the world. The Hangzhou McDonald’s is housed in a home that previously belonged to former Taiwan leader Chiang Ching-Kuo and is located near the city’s famed West Lake. Hangzhou officials recognized the property as a cultural heritage site in 2003, and there were original plans to turn it into a museum. 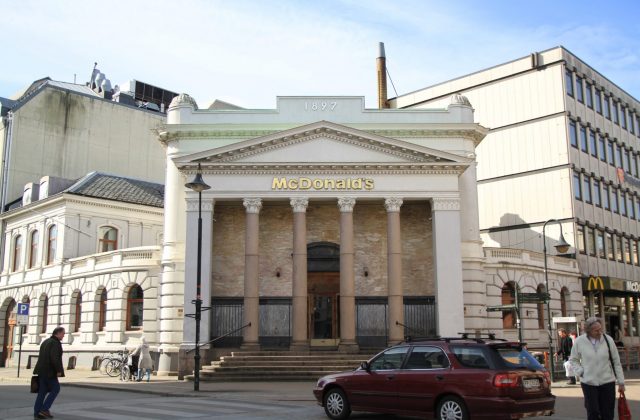 The McDonald’s in Kristiansand, Norway, appears to be housed within a city hall building. In actuality, the structure that presently houses McDonald’s was formerly a bank, and the original main doors are still in place. 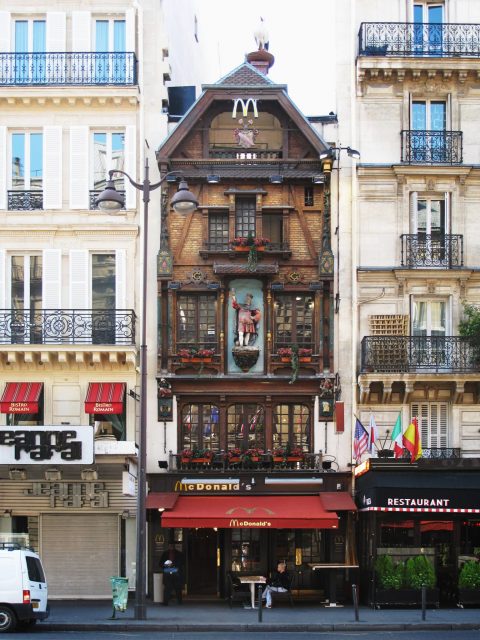 Since 1998, a Parisian McDonald’s has occupied a structure that was constructed in 1892. What is currently a McDonald’s was formerly a restaurant at 119 Rue Saint-Lazare. Various parts of the structure were designated as a Historic Monument in 1997. 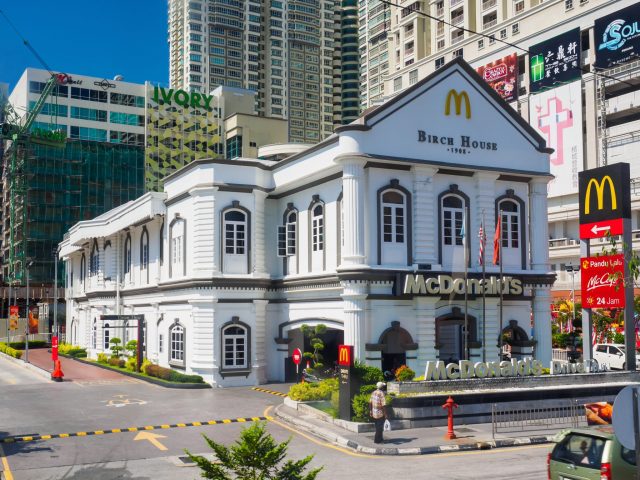 In 1908, the Birch House in George Town, Penang, Malaysia, was utilized as a tin smelting facility known as Eastern Smelting. The McDonald’s at the Birch House is now two floors high, open 24 hours a day, and has a contemporary drive-through connected.

In this article:featured, imlovinit, Mcdonald's 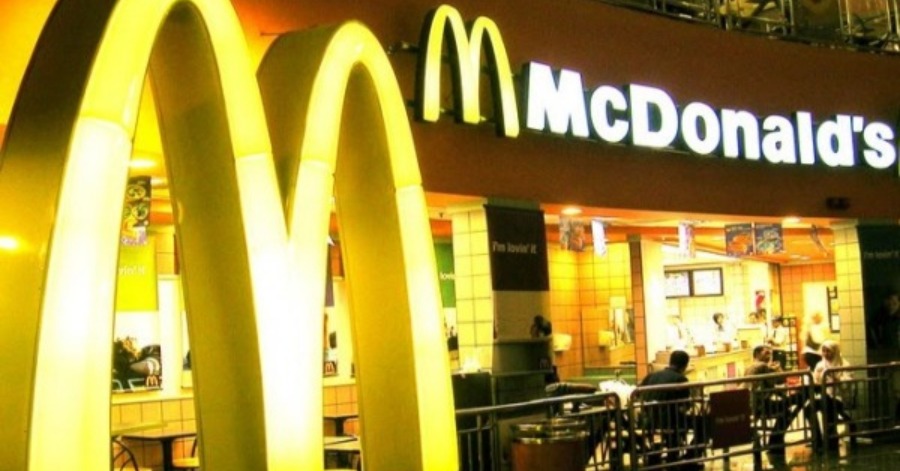 McDonald’s Commits To Feed, Foster The Community With Special Focus On Children

KUALA LUMPUR, Oct 25  — McDonald’s Malaysia continues to boost positive values and strengthen its commitment to communities with various initiatives, in conjunction with its Children... 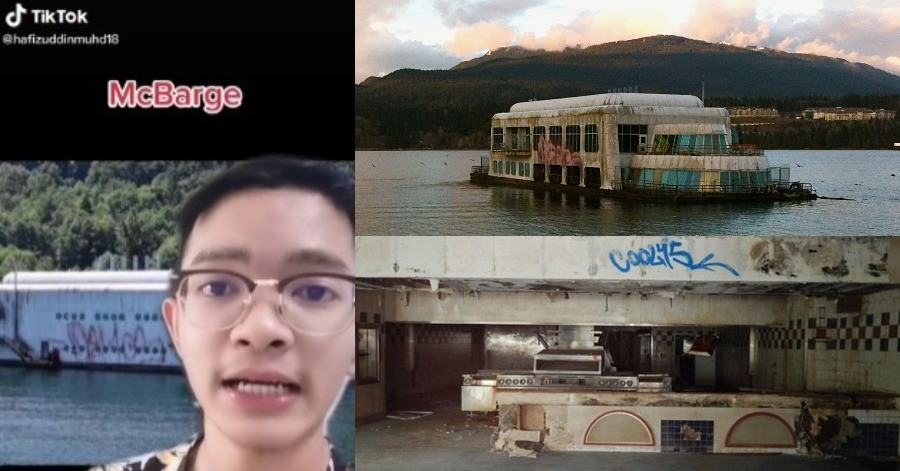 (Video) Knowing About ‘McBarge’, The Creepiest McDonald In The World!

McDonald’s is one of the world’s most well-known fast-food chains. Every place you visit in your life will undoubtedly have at least one McDonald’s... 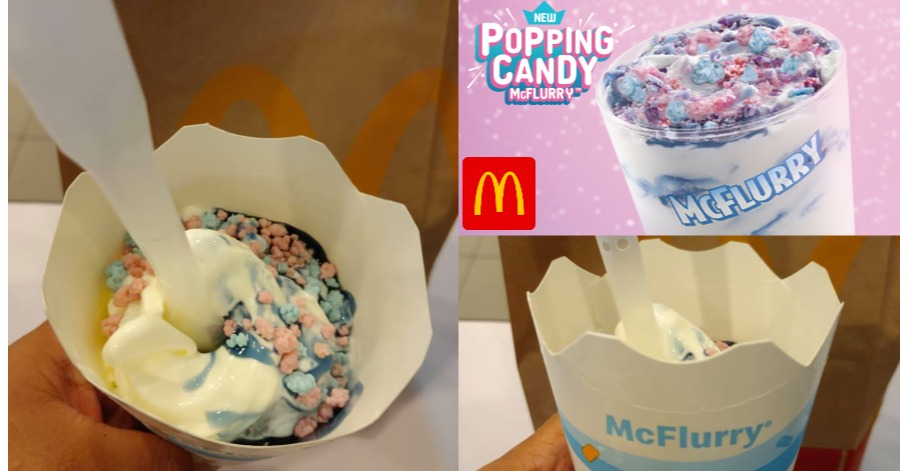 Food Review: Have You All Tried It? ‘Popping Candy McFlurry’ By McDonald’s!

Recently, McDonald’s Malaysia has released a brand new dessert that is indeed very colorful and would definitely attract many people in this country to... 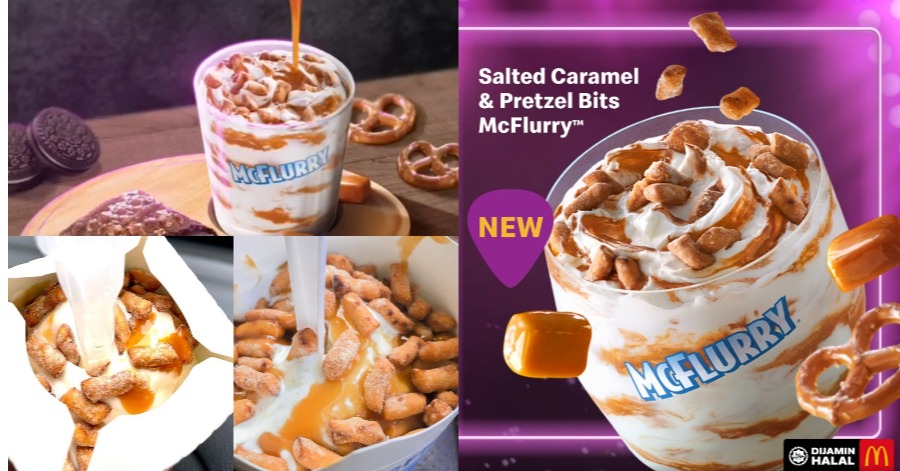 It is actually such an exciting thing just to wait for McDonald’s Malaysia to come out with their next release of McFlurry. This time...