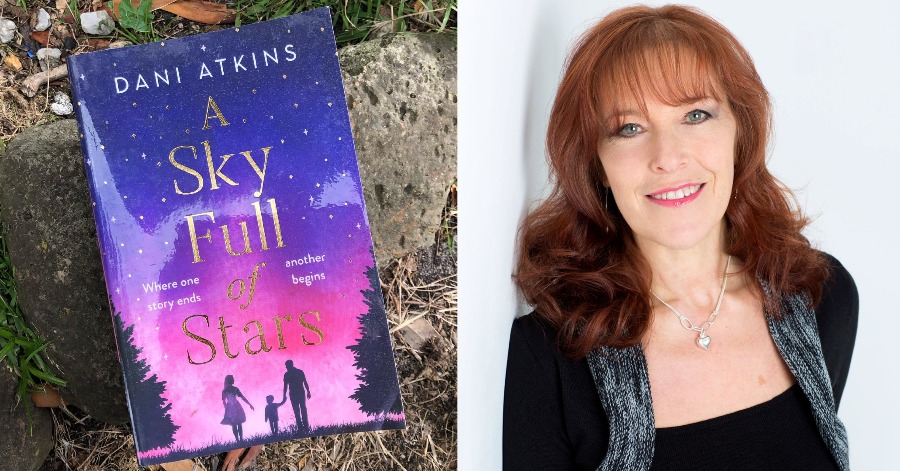 Its, Dani Atkins again! The award-winning romance writer and one of those authors who manages to get a lot of genuine emotion into her stories, and I’ve enjoyed every one of her books. In this novel, Lisa is a character that gave Alex’s life a purpose when she married him. She was a stargazer and a professional astronomer.

And when she looked at Alex, she saw a guy she could love underneath his rough façade. Alex, Lisa, and their little son Connor created their own beautiful environment.

However, when Lisa passes away unexpectedly, their universe is shattered. Alex’s life has been destroyed by grief and the challenges of being a single parent to a six-year-old son. Then Alex meets four new people. Two men and two women who never met Lisa but whose lives were forever affected by her death. Alex comes to realize that the world may not be as harsh and meaningless as it appears when he learns about their experiences. After all, the future may be written in the stars. 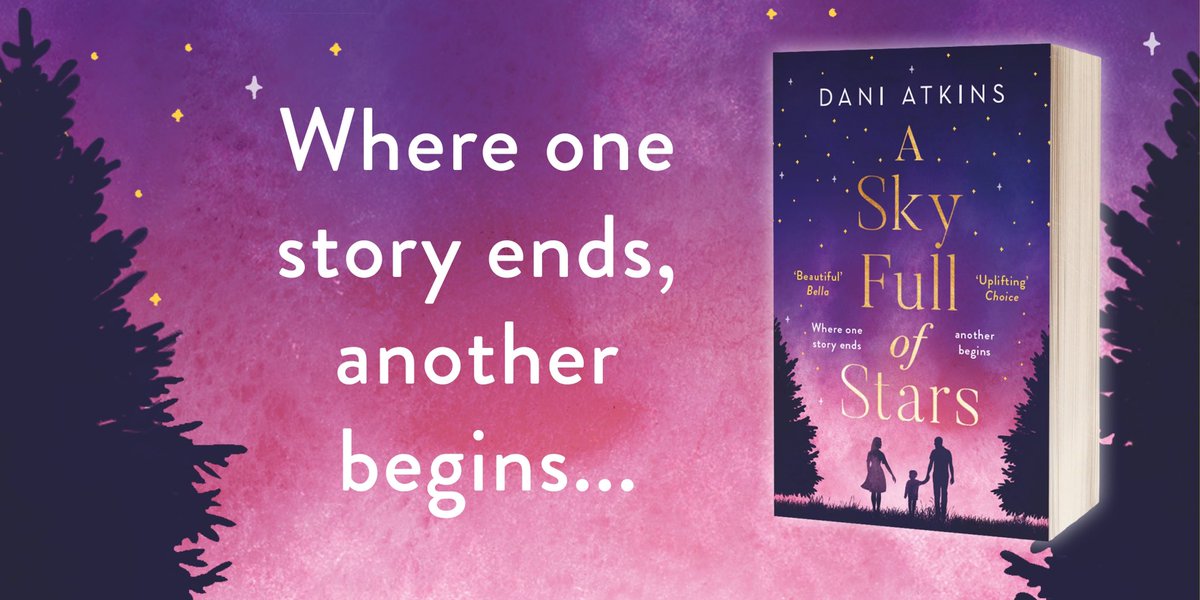 Dani Atkins heartbreaking narrative really had my heart in my mouth. From the beginning of the novel and it was as if I felt Alex’s desperation and sorrow as his world crumbled around him. If Alex’s sadness wasn’t enough, we now have Connor, a sweet young kid who has lost his mother and has no idea why she isn’t coming back.

I’m not going to detail the whole scenario but just that the author looks into the lives of individuals who have had organ transplants, but she also illustrates how fuzzy the distinctions may become when the donors’ families meet the recipients. It was a compelling tale that raised awareness about organ donation and the necessity of informing your loved ones about your decision if you choose to be on the registry.

The four main characters in the book were all strong, appreciative people who deserved the gift of a second opportunity. I adored each of their personalities, and the traces of Lisa that I saw in them moved me. They developed an unexpected connection and a bond of affection for a distressed family.

This novel is so tempting that you might not want to put the book down, even for a moment! And for Dani Atkin fans, you will definitely not be disappointed. And it is also one of the best reads in 2021 so far