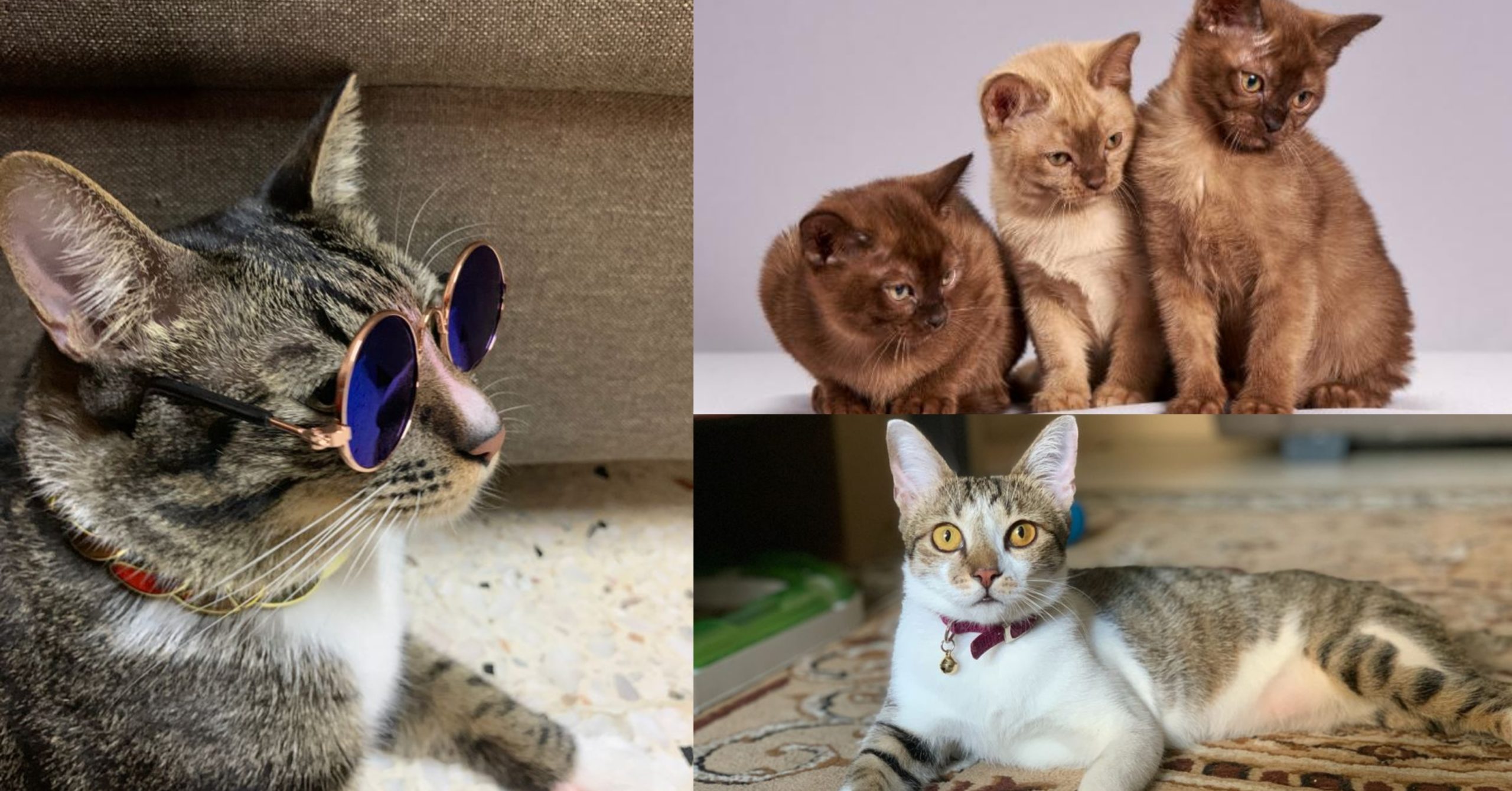 We love cats simply because they are funny and always up to something. But if you think you know everything about these feline, you probably want to think again. Cats have been adored since the ancient. Did you know, that in ancient times, cats were worshipped as god? Maybe that is why they have a unique way of attracting human. Try entering a room with a dog and see how happy they pounce on you but do the same to a cat, they will make you come to them!

Despite being furry, sweet and cuddle, these cats have lots of things that we might not even know. Here’s some interesting facts about your cats that blow your mind. 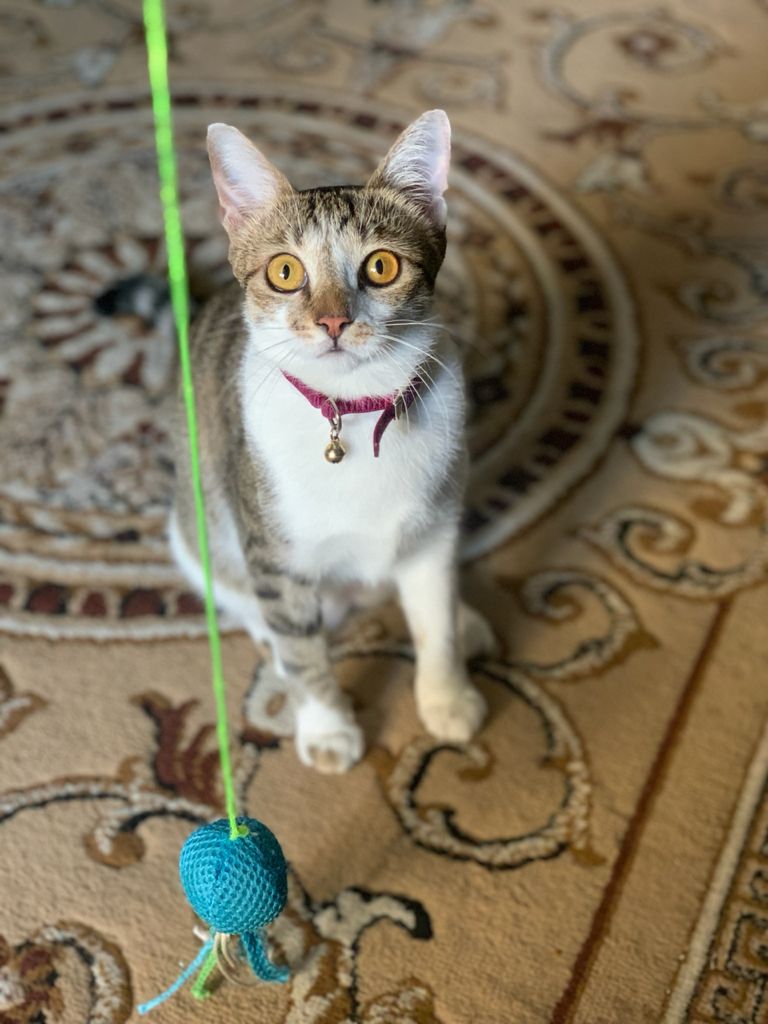 Cats have pawtraits of themselves. Basically, they are just like an onion, more than just one layer. Even if your cat is a sweetheart or the talkative type, they are just more than what they look. We have a hard time understand these creatures because they don’t really tell or show us everything about themselves.

#Fact 2- They are little lions No wonder they call lions, tigers,s and similar species as ‘big cats’. Although cats and tigers had an ancestor over 10 million years ago, house cats still share 95 percent of their genetic composition with tigers today. It’s no surprise that they share many of the same habits, such as scent marking, tracking prey, and pouncing. 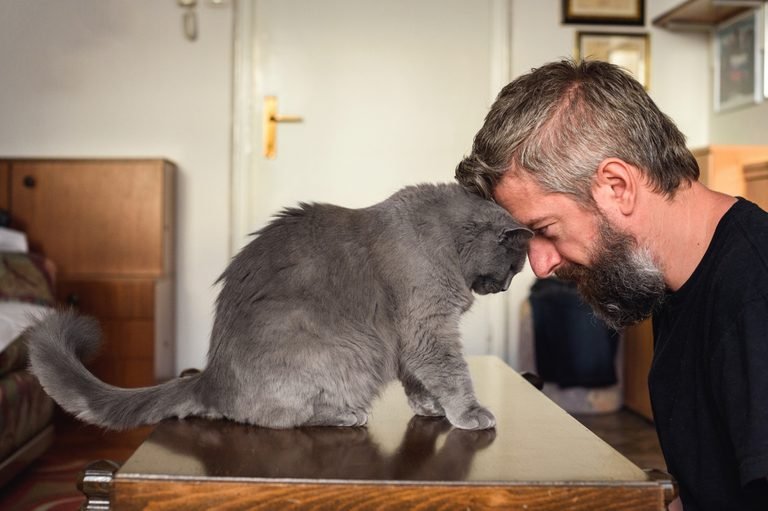 Now we have something in common. Cats seem to think like how we do because their brains have a similar structure to ours. Both human and feline brains has grey and white matter as well as similar regions and lobes.  Cats dream as we do, and they have both short- and long-term memory.

#Fact 4-They are supposed to sleep a lot 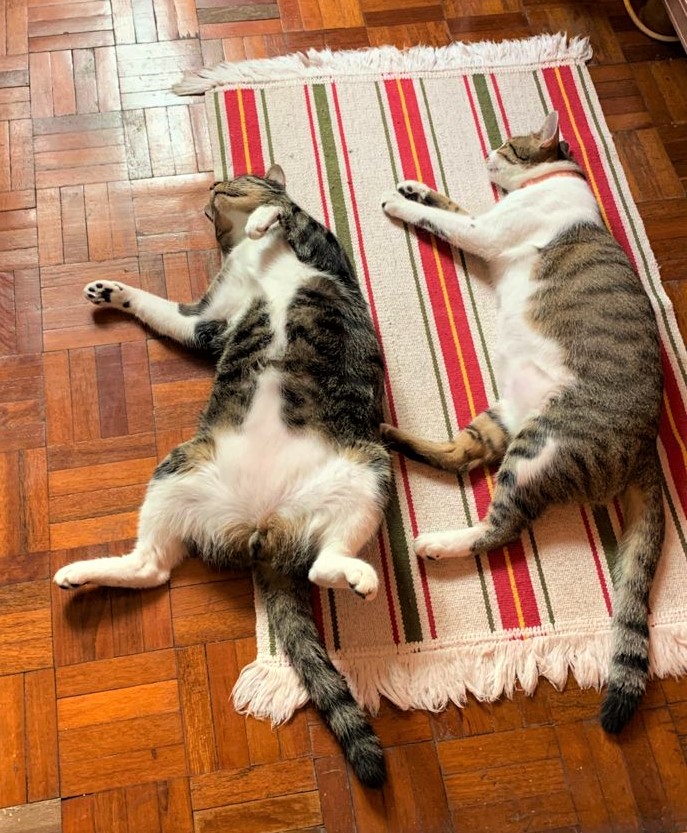 Don’t be jealous but cats spend about 13 to 16 hours just sleeping per day. Most of us think that we are just lazy but that’s just not it. It’s typical behavior that predatory creatures are known to have. Hence, they sleep mostly during the day.

#Fact 5-They are Olympians 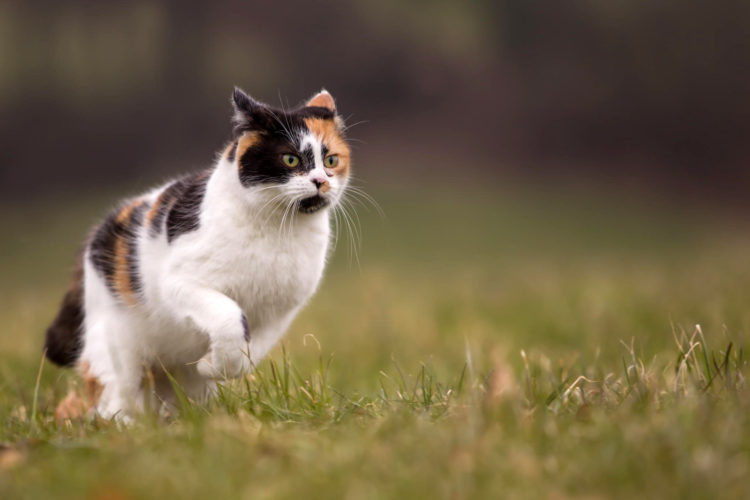 They simply have super speed. It’s no surprise that the cat family is known for their speed. Here’s a fact: Cats can reach speeds of approximately 30 mph, meaning they might beat Usain Bolt in the 200-meter race.

#Fact 6-They are pretty good actors 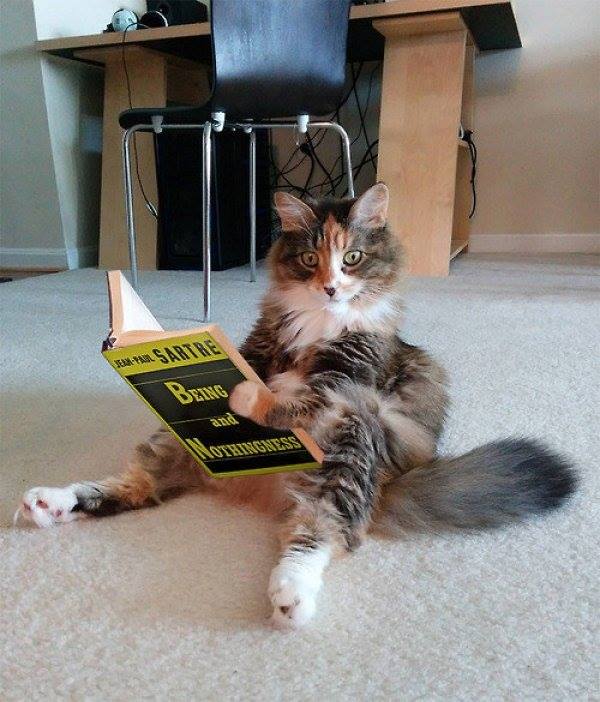 Felines just know how to put on a show. They can be mischievous but sometimes become as good as an angel. Don’t believe me? Try asking cat owners for a whole lot of truth. Not only that, cats are very good mimics. There are lots of videos on the internet where cats are heard saying ‘no’ or ‘hello’. These mimics are actually used when hunting. To hide in a thicket and entice prey near enough to attack, cats would chirp or tweet to mimic bird cries or other noises of prey.

#Fact 7-Their bodies are made to squeeze into tiny spaces 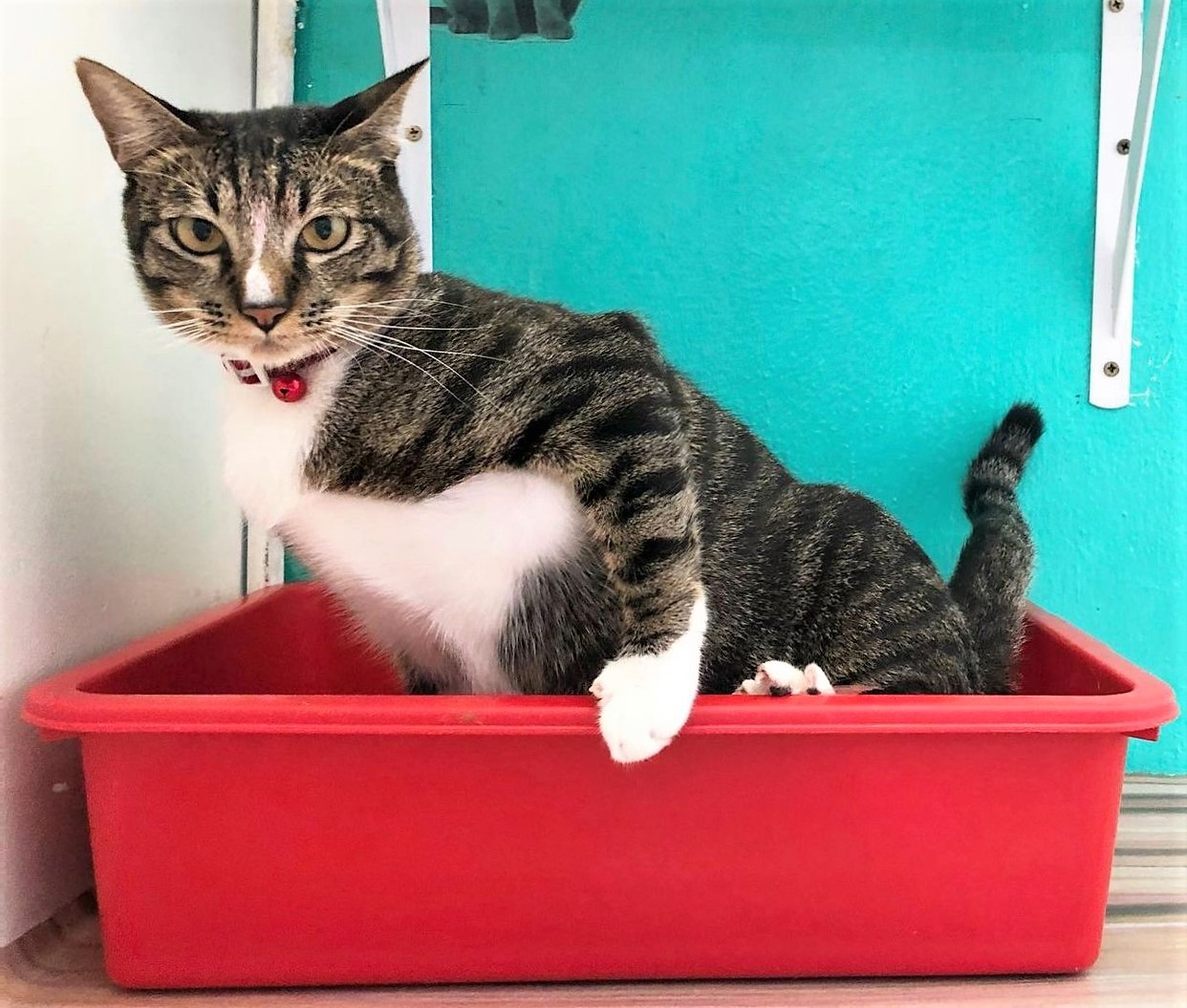 Cats have collarbones that are free-floating, meaning they aren’t connected to anything. Cats can fit through holes as tiny as their heads due to this physiological reality. They aren’t only excellent at squeezing into small places; they also like the feeling of security that comes with being confined. 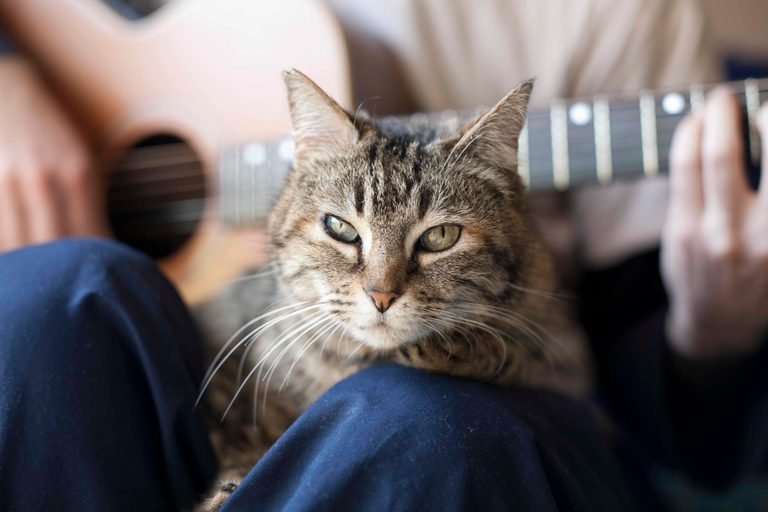 Maybe, only a few percentages of cats enjoy music. According to researchers, cats respond better to songs produced particularly for them, according to their frequency range and communication tempos. So if your cats seem to be annoyed with music, you should probably change track. 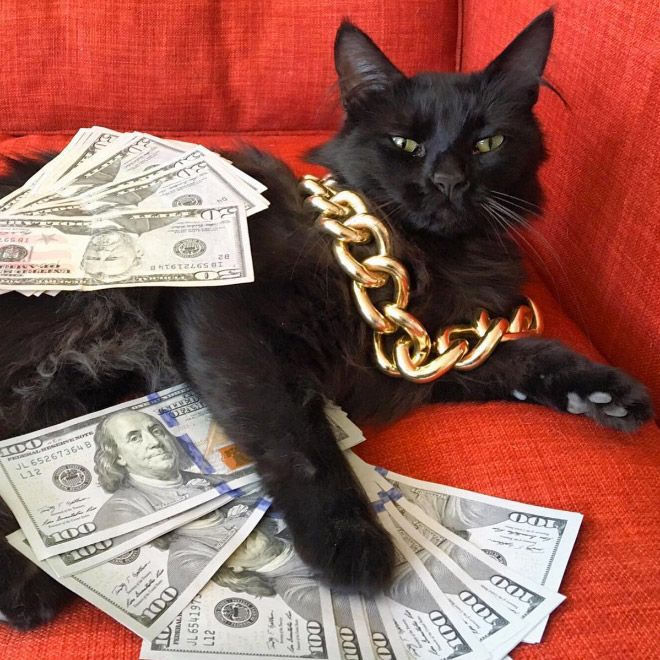 Ben Rea, a British antiquities merchant, left nothing to his family when he died in 1988, instead of donating virtually his entire wealth to three cat organizations. They were given the money on the condition that they look after his only living cat, Blackie, who is still the world’s richest cat.

In this article:catfacts, didyouknow, feature 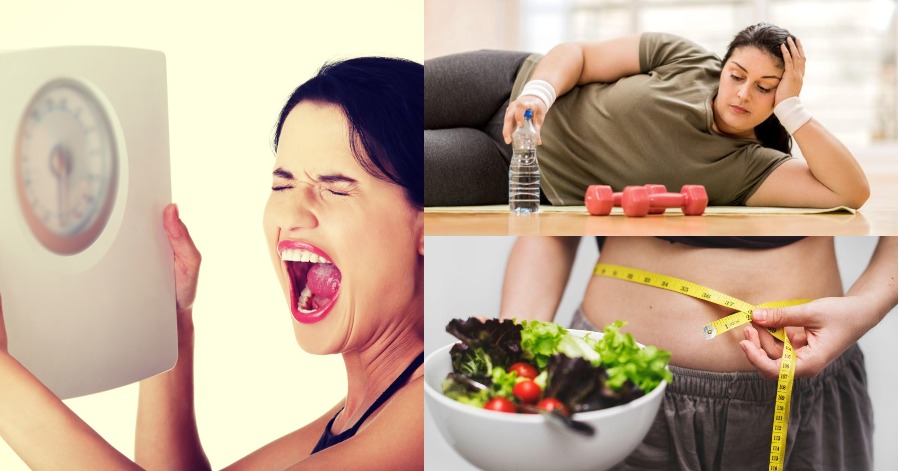 Worried About Not Losing Weight? Here’s 5 Reason Why!

Sometimes we’ve changed our lifestyle. We follow a strict diet, doing some exercises but then, we notice there are no changes to our weight.... 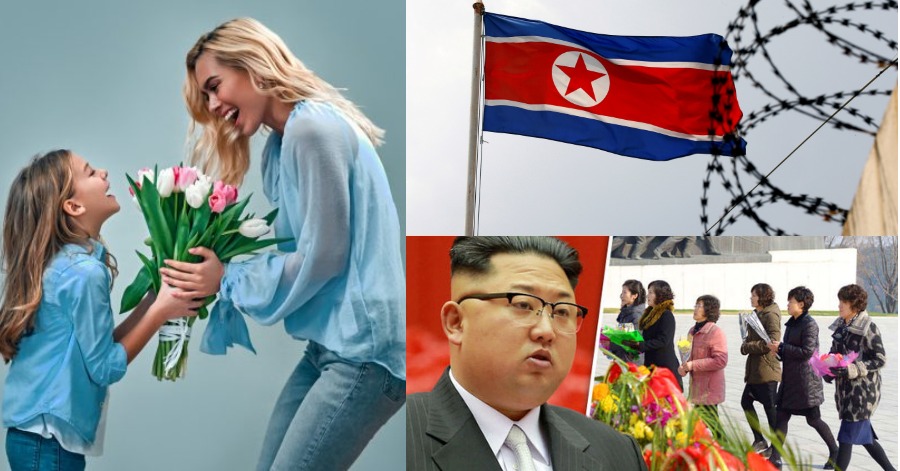 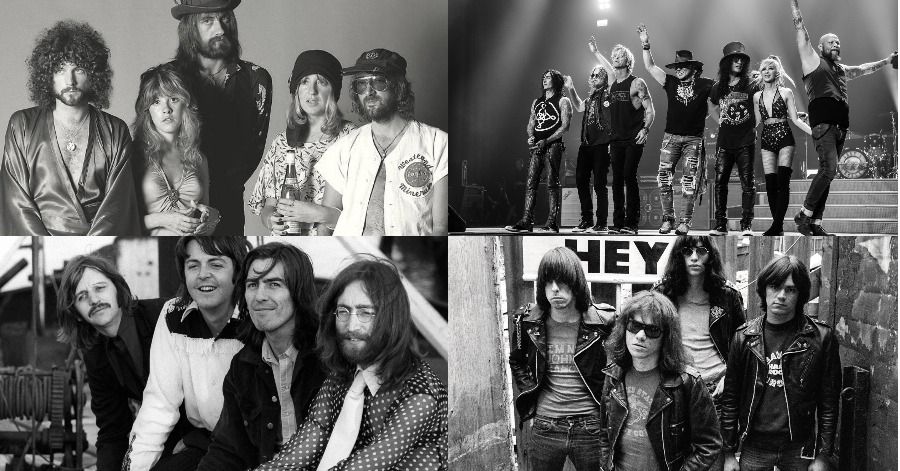 (Video) Did You Know? These Albums That Tore Famous Bands Apart!

Making music isn’t always a pleasurable experience. Sometimes, the thing that brings everyone together, such as to make an album, might be the tipping... 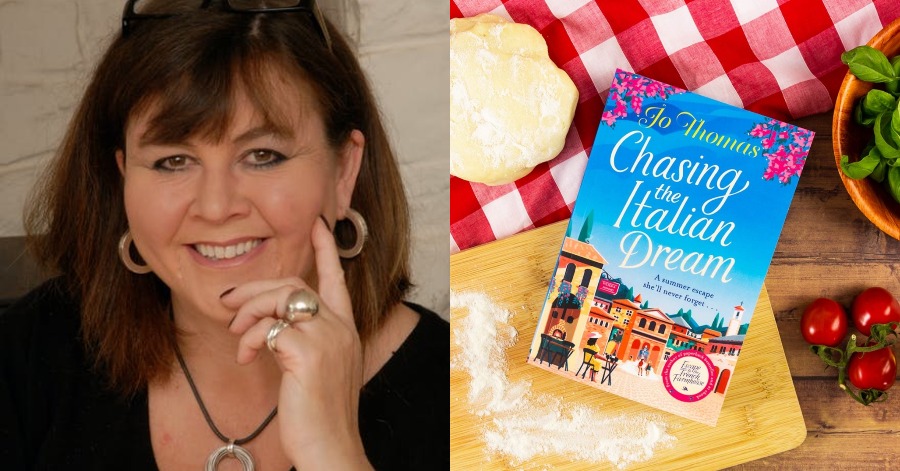 Book Review: Escape And Unwind With ‘Chasing The Italian Dream’ By Jo Thomas

In Jo’s edition this time, Chasing the Italian Dream, we are transported to Italy, where our main character Lucia is returning to see her...