SHAH ALAM, Sept 20  — A marketing officer at a private company, who was arrested for driving against the traffic flow and causing the death of two teenagers earlier this month, was charged at the Magistrate’s Court here today for murder.

The charge was framed under Section 302 of the Penal Code, which carries a death penalty upon conviction.

No plea was recorded as murder cases are under the High Court’s jurisdiction.

It was reported that the two teenagers were killed when the Proton Wira car they were travelling in crashed head-on with a Mitsubishi Triton driven by the man against the traffic flow at the Federal Highway.

In this article:driving against the traffic flow, Shah Alam 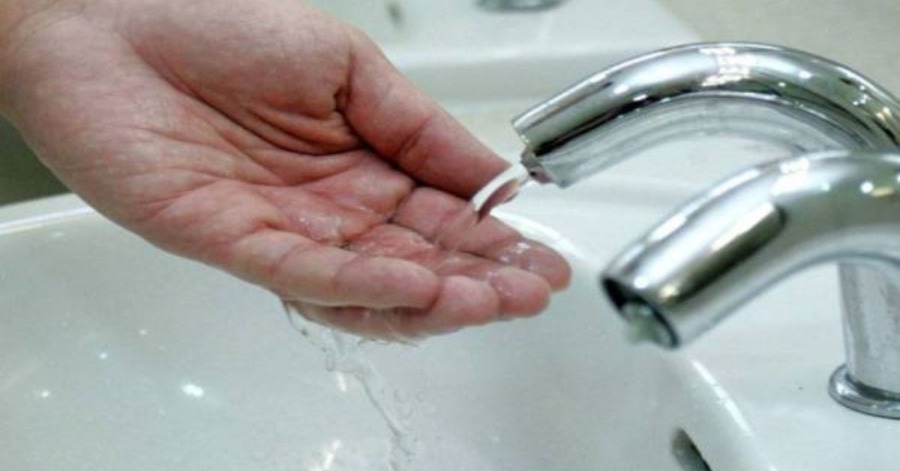 KUALA LUMPUR, Sept 24  — Water supply in six areas in Shah Alam, Selangor, affected by the unscheduled water supply disruption due to a burst pipe incident at Persiaran Perusahaan in Seksyen 23, has been distributed... (Video) Once A Popular Attraction, Here The Latest Look of I-City In Shah Alam

The recreational place mentioned would be none other than the I-City. This particular place called i-City is a 72 acres ICT-based urban development beside... PUTRAJAYA, July 13  — The vaccination centre (PPV) at the Ideal Convention Centre (IDCC) in Shah Alam was closed for a day today after 204... 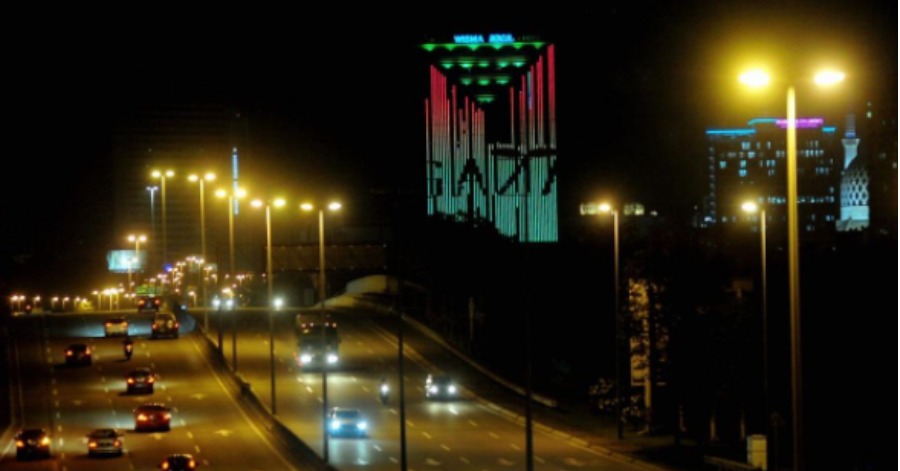 Wisma MBSA Lights Up With Colours Of Palestine Flag

SHAH ALAM, May 20  –The Shah Alam City Council (MBSA) has joined the Malaysian community and the world in expressing their solidarity with the...