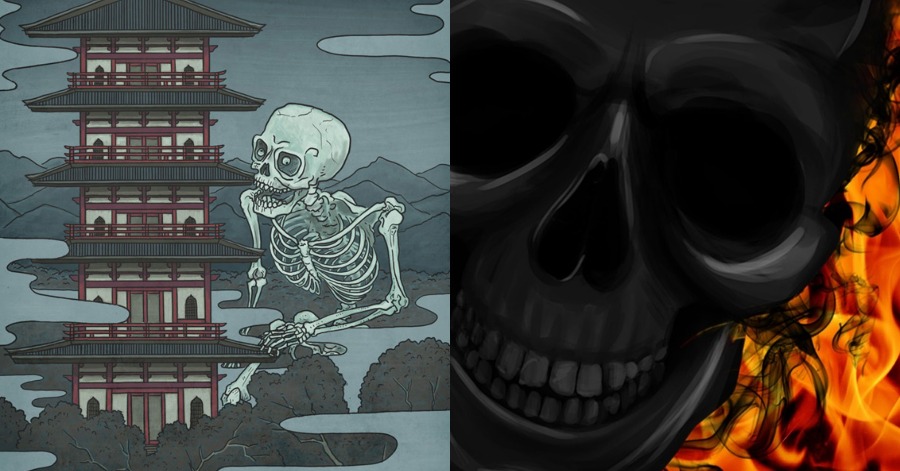 While we mostly think of mermaids, dragons, and demons, The Japanese, on the other hand, have a fascinating and diverse collection of ghosts, spirits, and monsters in their mythical armoury. With its incredibly distinctive and inventive depictions of monsters, which are unheard of in other civilizations, Japan distinguishes itself from the others. These supernatural monsters and beings are known as “Yokai” in Japanese folklore. These Yokai have a variety of personalities and behaviors, as well as a wide spectrum of manifestations.

Well, apparently no one knows for sure how the story of the Gashadokuro began, however, one source has been suggested as a possible starting point. A powerful samurai (Taira no Masakado) rebelled against government soldiers in Kyoto in the 10th century. Takiyasha-hime, his daughter, dabbled in magic and fancied herself a witch. She wanted to protect her father and their castle because he was significantly less powerful than the government. She summoned a Gashadokuro out of nothingness to charge towards Ooya Tarou Mitsukini, the opposing samurai, using dark magic from a scroll she had. This skeletal figure is said to have been summoned and has been haunting the land ever since. 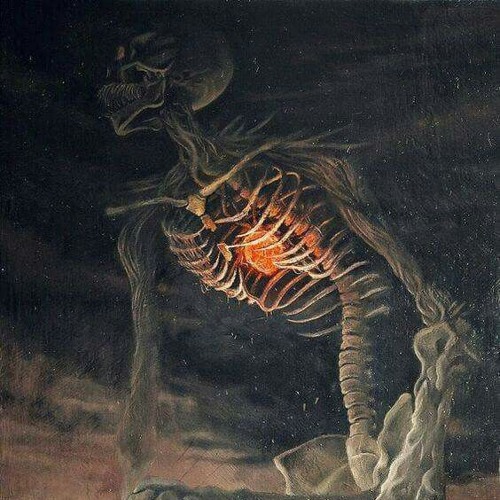 The Yurei subcategory contains a wide range of creatures that differ greatly in terms of their origin tales, appearance, behavior, location, and diet. In these ways, the Gashadokuro is a unique Yokai, and here’s why.

The Gashadokuro appear as 90-foot-tall, malicious, and angry skeleton beings that are around 15 times larger than humans. They are said to be indestructible and have the ability to turn invisible at command. The Gashadokuro’s bones remain connected and function without the use of muscles or body tissue; they are linked by supernatural methods. However, its peculiar musculature prevents it from walking normally; it is frequently twisted and wriggled on the floor as its bone collection tries to keep up with its jagged movements.

The eyes in the sockets of the Gashadokuro’s skull may or may not be present. When they do, the eyes may be depicted as demented, with each iris pointing in a different direction and constantly rolling around, or they may be red or set on fire. When the Gashadokuro is particularly agitated, it is reported that its entire skeletal frame lights up with fire. They are also reported to have a smooth, extended tongue that licks up human blood on occasion.

What they do to humans 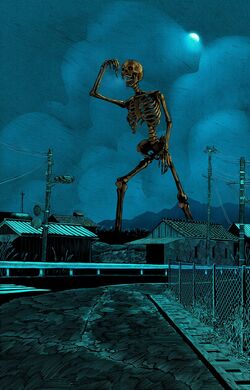 There will be no mercy if they happen to cross a human minding his or her own business or going on a quiet road. These are spiteful and nasty spirits intent on letting their negative energy and brutality flow unabated. They don’t eat anything in particular, although they enjoy the flavor of human blood. The Gashadokuro sneaks up behind its victim as quietly as possible, grips him/her with its bony hands, bites off its head, and consumes the blood flowing from the person’s major arteries in the neck. That is just creepy! 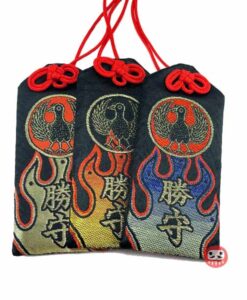 But, they won’t hurt you in one of two ways: if you successfully ward them off with a Shinto charm, or if they’ve burned themselves out by expressing their hatred well enough, and therefore collapsed.

The Gashadokuro prefers to live in the countryside, in areas that were once battlegrounds, cemeteries, or mass graves. But, in reality, they can occur anywhere, at any time of year. They are more likely to appear at the height of the night, after midnight, and are nearly unnoticeable. You’ll only know a Gashadokuro is nearby if you hear its teeth grinding or a peculiar ringing in your ears. 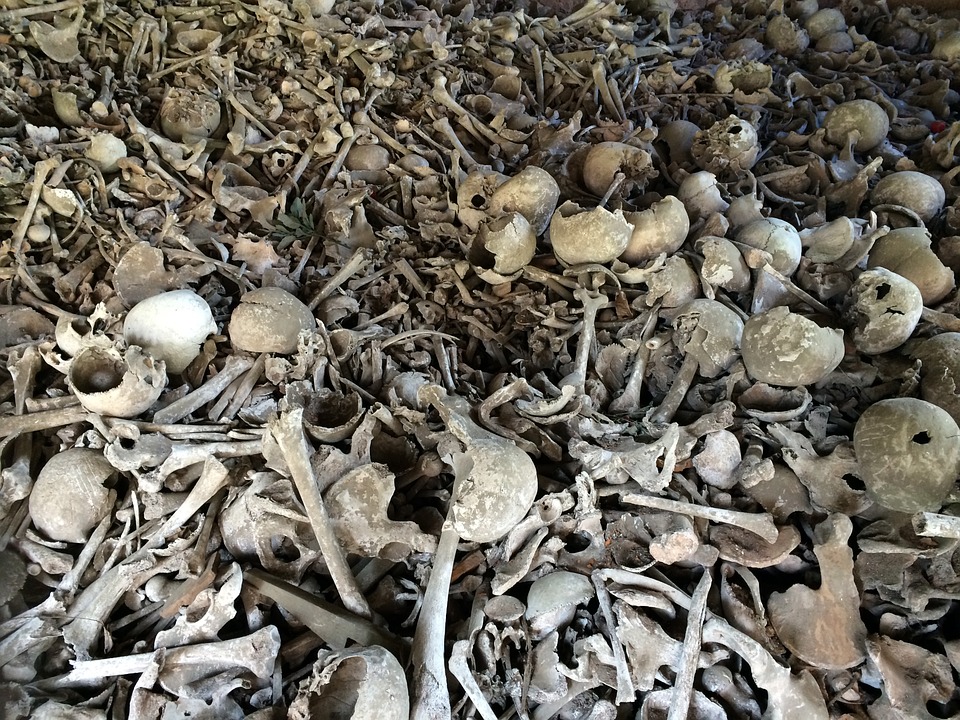 A Gashadokuro is formed from the bones of unburied troops and victims of previous conflicts, or from mass hunger deaths. Throughout Japan’s ancient past, it had witnessed many wars, and many of the men who died in these fights were never properly buried. Many peasants and tourists died of famine during the period, particularly in impoverished areas or in places where they would reap little to no harvest due to natural disasters and tragedies. Both would become ravenous ghosts, both figuratively and almost literally.

Despite all these stories, fret not because Gashadokuro is merely a myth. Same as those unicorns, vampires, and werewolves we’ve all heard about.

In this article:featured, Gashadokuro, japanese legend