State Infrastructure and Transport Committee chairman Zairil Khir Johari said the state government was still studying guidelines on the proposed project with various stakeholders and expected the RFP to be issued end of the year.

He said the move to replace PFW with Smart Street Pole was due to the many complaints on PFW, including about the speed of the internet and the cost.

“We have also issued the  RFP twice for the PFW project but did not get a favourable bid and the state government has decided to stop the project. This smart pole project will replace PFW where it can be installed together with closed circuit television (CCTV) cameras, street lights as a communication pole for Wifi service,” he told the State Assembly sitting today.

He was responding to a question from Lee Khai Loon (PH-Machang Bubuk) who wanted to know the development of the Penang Free Wifi project and the network facilities provided by the state government to facilitate home-based teaching and learning (PdPR), as well as for those working from home.

Zairil (PH-Tanjung Bungah) said several telecommunication companies had experimented with building the smart poles in several strategic areas, but implementation of the the smart pole project had to be delayed due to the movement control.

The smart poles will be built in public areas such as public markets, schools and hospitals by offering free wifi service to surrounding residents, he added.

(Video) So Mind-Blowing! This Is What It Looks Like Inside The ‘Statue of Liberty’ 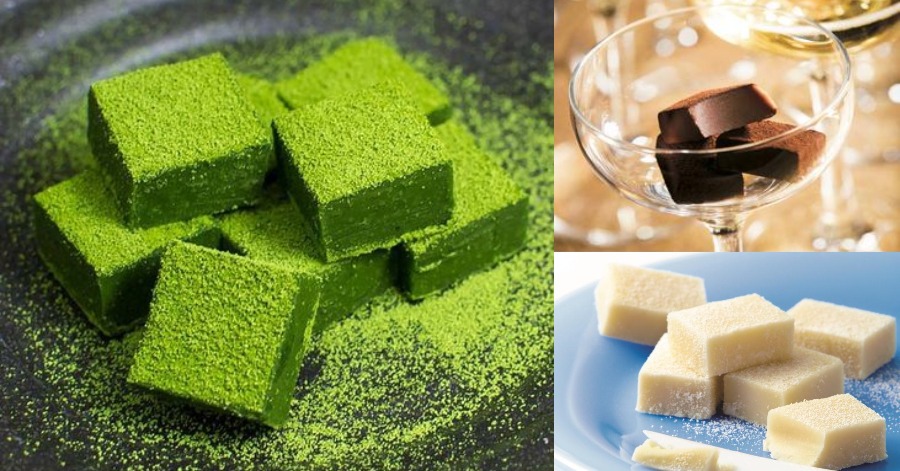 Royce’ actually comes from Hokkaido and is the most active brand in making the currently famous nama chocolate. One of the main ingredients in its products is fresh cream from local sources. It prepares many types of aromatic, smooth, and melt-in-your-mouth chocolate by mixing cacao with fresh cream, tea, and unfortunately types of alcohol.

According to the particular Royce’ Chocolate Malaysia webpage, Royce’ chocolates indeed are not certified Halal as some of their chocolates contain liquor. However, the majority of their chocolate selection is entirely liquor-free and gelatin-free, made from plant-based ingredients. For Muslims out there, make sure you read the label before buying.

If you wanted to buy some of these, the selections for Royce’ chocolates that are completely liquor-free are: 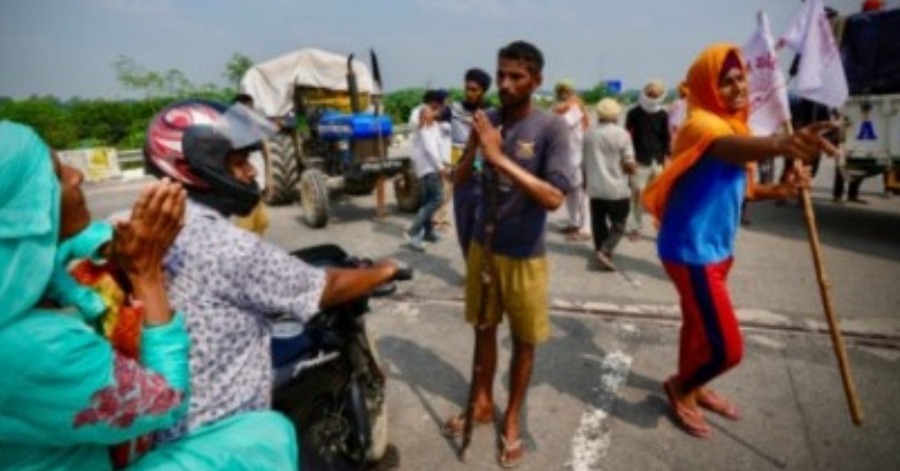 NEW DELHI, Oct 4  — At least five people, including two farmers, have been killed and a dozen people injured in the northern state of Uttar Pradesh on Sunday, said an official.

The incident took place in the city of Lakhimpur when farmers were protesting against three farm laws ahead of an event which was to be attended by Deputy Chief Minister Keshav Prasad Maurya and Union Minister of State Ajay Mishra.

Arvind Chaurasia, the district magistrate of Lakhimpur, has confirmed the incident.

“Five people were killed in the incident. Two farmers were crushed to death by a car,” Chaurasia told Anadolu Agency.

Meanwhile, the Bharatiya Kisan Union, a body of farmers, claimed that at least four farmers have died.

“The farmers were killed after Ashish Mishra… allegedly ran his car over the protesting farmers,” Guramneet Mangal, a farmer leader, told Anadolu Agency.

The farmers union also claimed that a farmer died after being fired upon by the ruling Bharatiya Janata Party (BJP) leader. They demanded that the union minister be immediately dismissed from the council of ministers.

Congress leader Rahul Gandhi has condemned the incident. He said the one who is silent even after seeing this inhumane massacre is already dead, but we will not let this sacrifice go in vain. “We support the farmers protesting peacefully for a just cause,” he said.

Former Uttar Pradesh Chief Minister and Samajwadi Party chief Akhilesh Yadav tweeted: “Crushing of the farmers who were peacefully opposing the agricultural laws by the son of the Minister of State for Home of the BJP government is a very inhumane and cruel act.”

Uttar Pradesh is ruled by Hindu monk Yogi Adityanath. The state is going to the polls next year.

Farmers from different parts of the country, especially Punjab, Haryana, and western Uttar Pradesh, have been protesting at Delhi’s borders since November last year.

They are demanding the repeal of three agricultural laws enacted by the government.

Farmers fear that the laws will end the Minimum Support Price system — the minimum or guaranteed price at which the government purchases certain major crops like wheat, paddy, and soybeans from them.

But the government is touting these laws as major agricultural reforms.

While several rounds of talks with the government have fallen through, farmer leaders insist on the total repeal of the laws. The movement, one of the biggest challenges Prime Minister Narendra Modi has faced since coming to power in 2014, has also attracted international support. 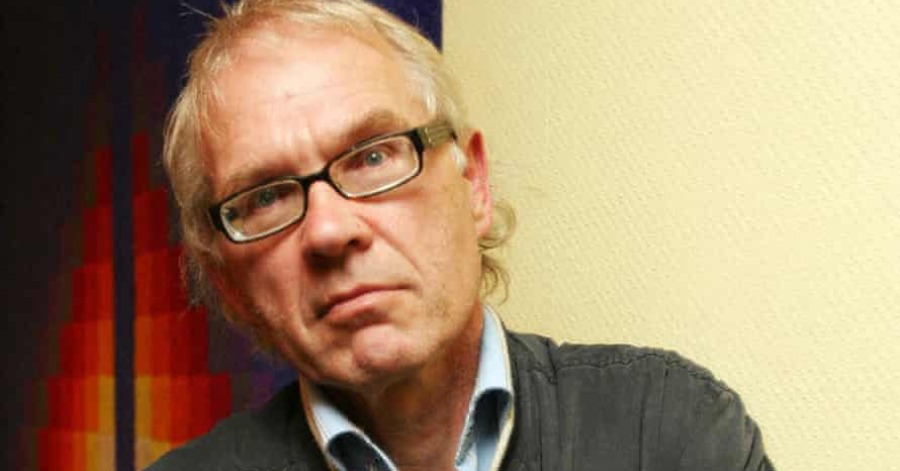