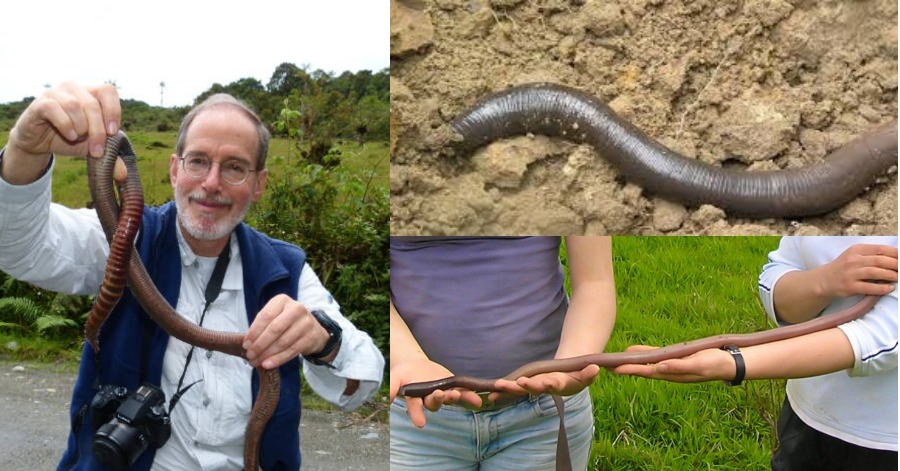 Australia is undoubtedly the habitat for some of the most dangerous animals on the planet. From weird ones to super dangerous, you can find these creatures in most regions of Australia. However, there is one creature that may seem terrifying but they aren’t really that harmful.

The 10-foot long monster that is native to the grassland of Victoria is known as The Giant Gippsland Earthworm. Worms usually appear to belong as our fingers maybe but this worm mesmerized millions of people with it capable of growing for up to 6 and a half feet long. This fellow was first discovered back in 1878. 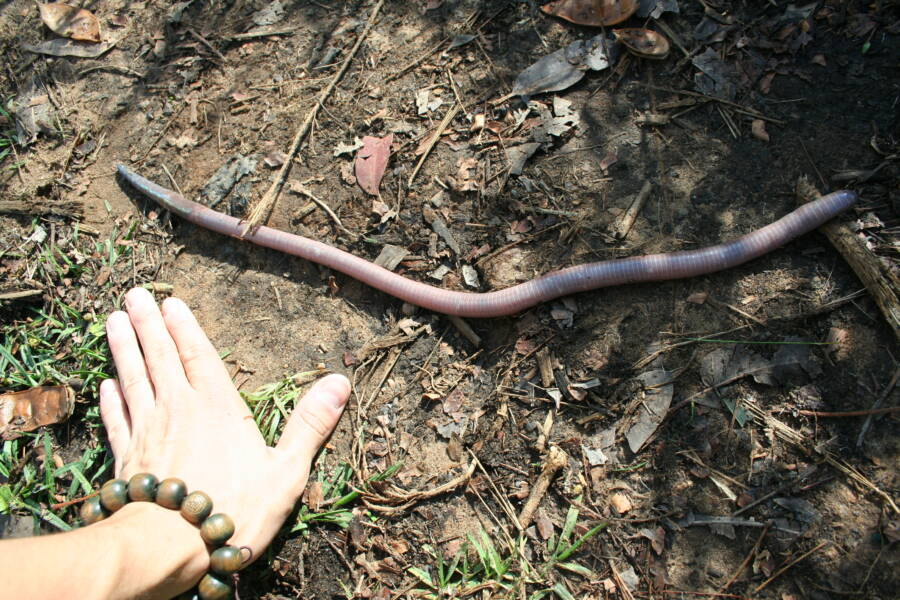 Railroad employees in Victoria’s Gippsland area first found the odd beast in 1878. The puzzled crew mistook it for a snake while doing a regular assessment of a line there. However, it quickly became obvious that it was something different, and the guys took it to the University of Melbourne to get answers.

A good thing for them, Frederick McCoy had relocated to Australia decades before and was a respected palaeontologist at the institution. The Irish researcher, who had even created the school’s famed Botanic Garden, was the ideal choice to categorise, describe, and examine the species in further depth.

According to the study, this species is the world’s biggest worm. And, although being considerably larger than any of Australia’s other 1,000-plus earthworms, the gigantic earthworm has encountered the same problems, which are worsened by its vast size. To eat, the creature burrows into the earth with its muscle-laden head, scooping up whatever bacteria, algae, fungus, and microorganisms it can find. Because worms have no teeth, they mash up the food they eat with the tiny rocks they unknowingly ingest, with their faeces, or castings, closing up their tunnels. 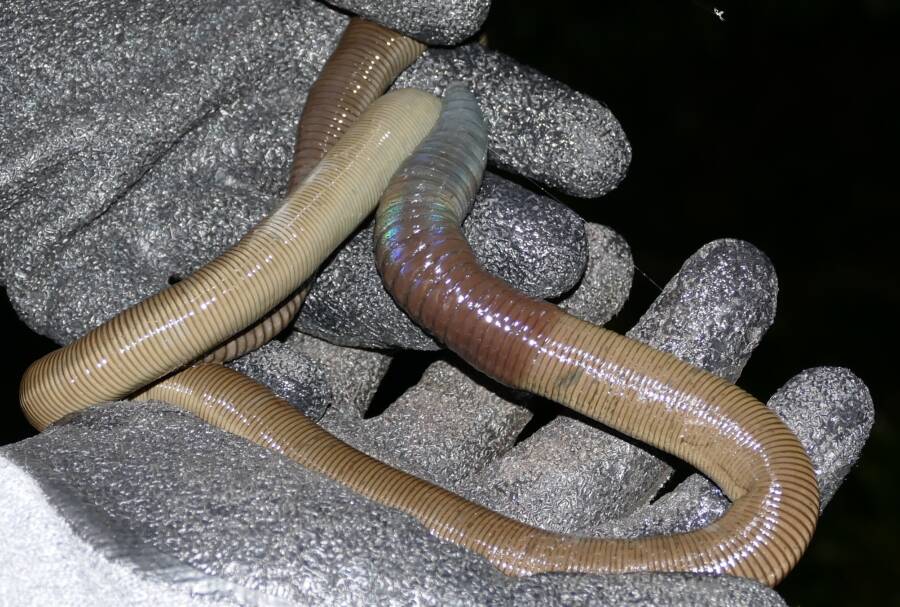 Unlike most earthworms, who are silent crawlers, this one is easy to notice because it gives a loud and disturbing gurgling noise that sounds like water draining from a bathtub, as they bury themselves 5 feet under. It is said that the worm creates the distinctive sound exactly because of its wet dwelling habitat. You can hear the sound here.

The giant earthworm, however, is now considered an endangered species. A giant earthworm will only produce an egg cocoon once per year. Being a foot long at birth, these creepy crawlers grow at about half a foot per year and have a life expectancy of a decade. The species thrived over Australia’s thick forests before farming began to pollute the soil with artificial poisons. Sadly, now, the species has been reduced to a measly 150 square kilometres in the continent’s southernmost region, with the creature’s smart avoidance of chemicals putting it in jeopardy of extinction.

Sources: All That Is Interesting 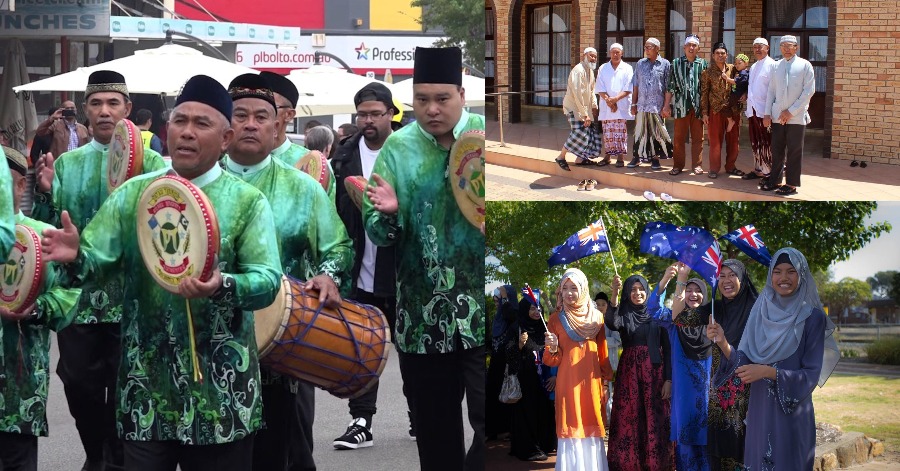 Get To Know About Malay Community In Katanning, Western Australia

Katanning is actually a small town located about 250 km south of Perth, Australia. The Malay Muslim community here is quite solid. Most of... 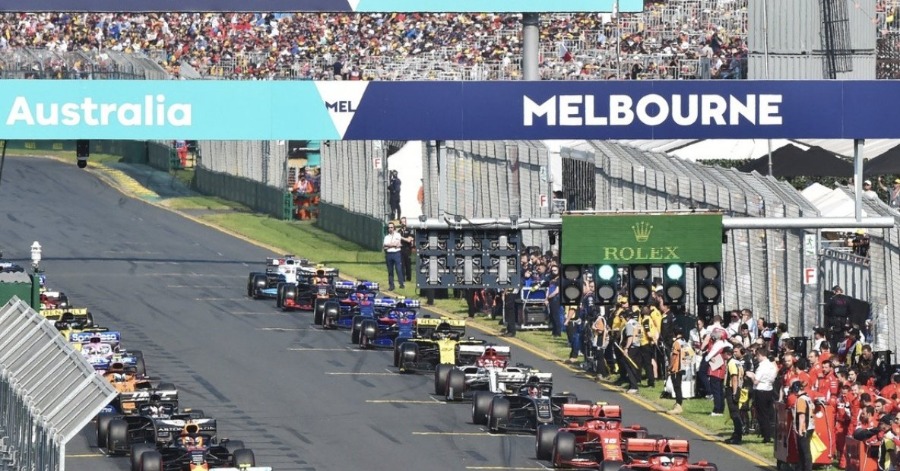 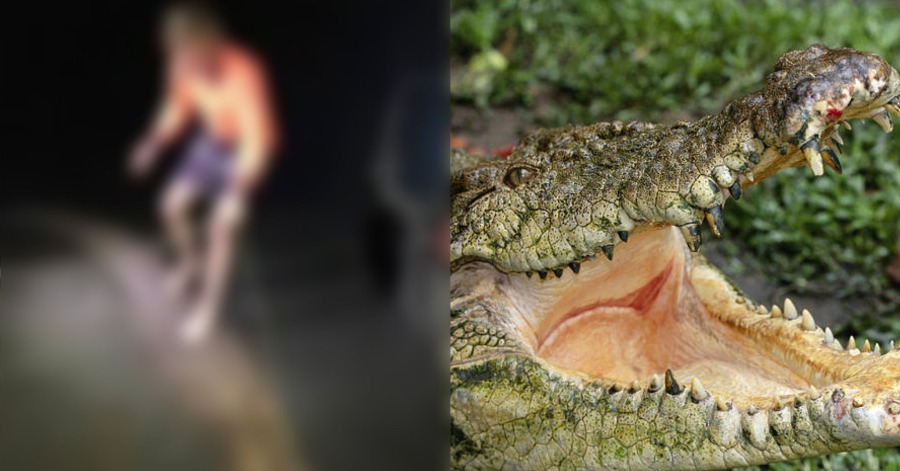 Photo of A Man Surfing On A Giant Crocodile, Angered Many People

A man has sparked anger from all kinds of parties after uploading a picture of him on a crocodile in a river in Australia.... 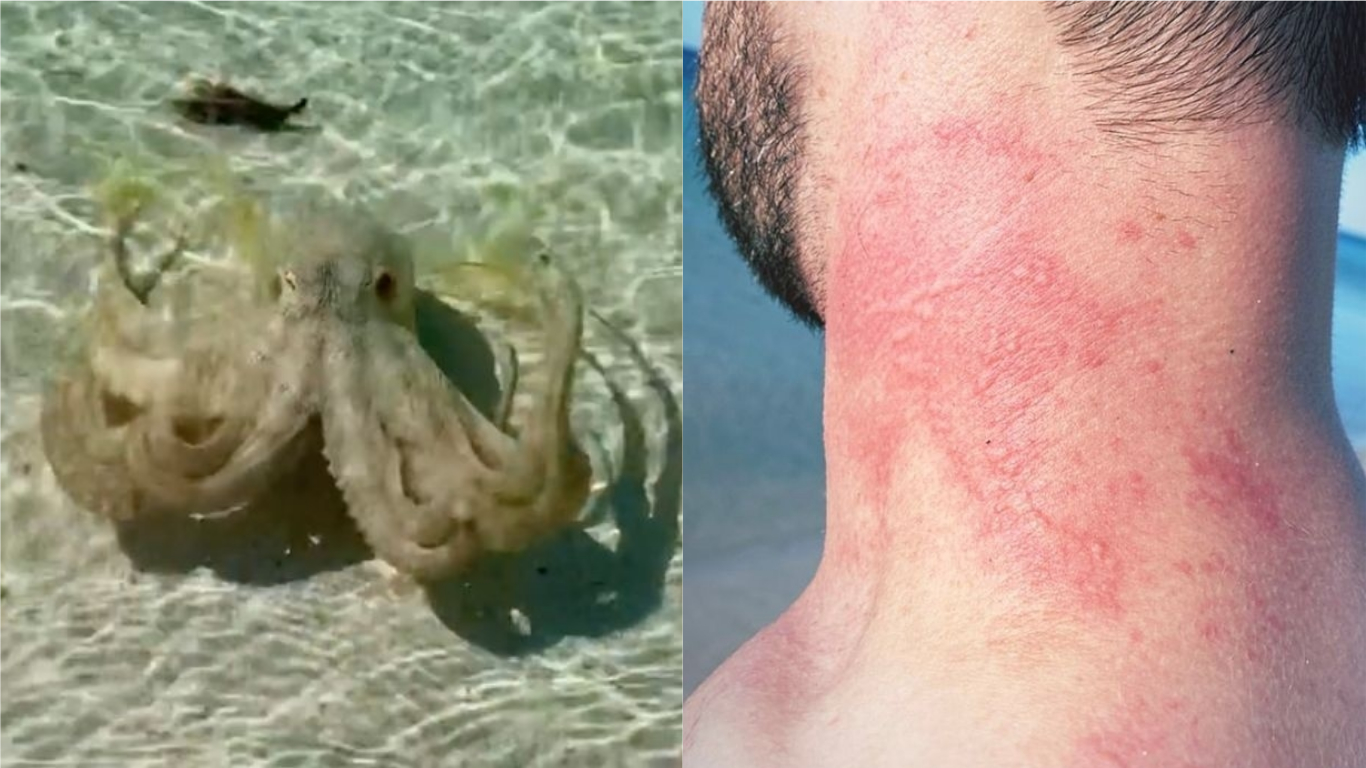 A geologist on vacation had a terrifying encounter with an octopus in Western Australia. Lance Karlson, 34 was on a holiday with his family...