A particular house in China has gained public attraction when it was located in the middle of a highway after its owner refused to sell the house to the government. This house is one of many examples of ‘nail houses’ found in China, where the owner refuses compensation from the developer. The mentioned property is tightly wedged between two wings of the newly opened Haizhuyong Bridge in the metropolis of Guangzhou in Guangdong province.

The one-story house in China measures up to 40 sqm and also is located right in the middle of the 4-lane highway. The owner of the house who is known as Liang has clearly stated that he did not want to move from his own house because the replacement house offered by the government was not in an ideal location that he feels comfortable with. 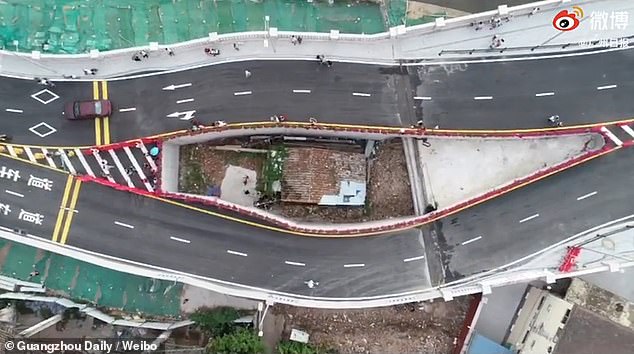 Several internal sources told that Liang allegedly asked for 4 apartments in exchange for him to move out from the ‘nail house’, but he was then only promised 2 apartments. While other allegations stated that Liang was offered a place to live next to the cemetery and because of that he refused to move. Liang is the only person still living there.

Previously, there were in total of 47 households and also 7 companies in the particular district. They have all moved out from there starting from September 2019, while Liang still insists on staying there. Authorities also admitted offering Liang many apartment options as well as cash compensation schemes, but he turned them all down.

In this article:China, highways, move out, nail house, refuse 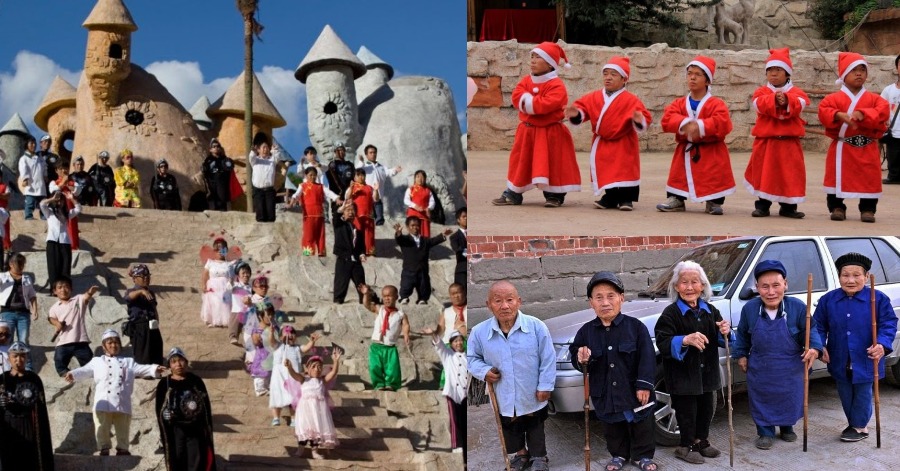