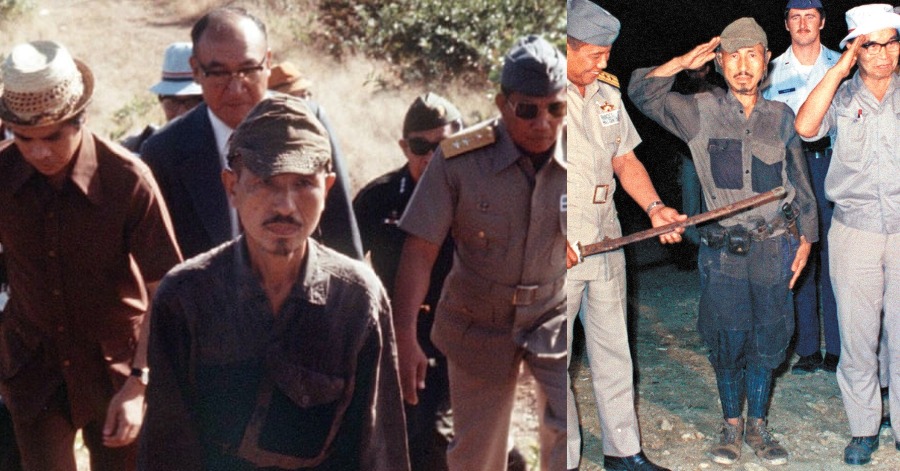 Hiroo Onoda was actually an Imperial Japanese Army intelligence officer who fought in World War II and was a Japanese holdout who did not surrender at the war’s end in the month of August 1945. After the war ended Onoda spent 29 years hiding out in the Philippines until his former commander traveled from Japan to formally relieve him from duty by order of Emperor Shōwa in 1974. He held the rank of second lieutenant in the Imperial Japanese Army. He was the penultimate Japanese soldier to surrender, with Teruo Nakamura surrendering later in 1974.

Caught in a time warp, Hiroo Onoda was one of the war’s last holdouts. He was a soldier who believed that the emperor was a deity and the war a sacred mission, who survived on bananas and coconuts and sometimes killed villagers he assumed were enemies then finally went home to the lotus land of paper and also wood which turned out to be a very futuristic world of skyscrapers, television, jet planes and pollution and also atomic destruction.

Hiroo Onoda’s three decades spent in the jungle, initially with three comrades and finally alone came to be seen as an example of the extraordinary lengths to which some Japanese soldiers would go to demonstrate their loyalty to the then emperor, in whose name they fought. Refusing to believe that the war had ended with Japan’s defeat in August 1945, Onoda drew on his training in guerilla warfare to kill as many as 30 people whom he mistakenly believed to be enemy soldiers.

The world had known of his existence since 1950 when one of his fellow stragglers emerged and returned to Japan. A second member of the group reportedly died in 1950. Hiroo Onoda, whose sole remaining companion was killed in a shootout with Philippine troops in 1972, held firm until two years later. He was only persuaded to surrender when his former commanding officer traveled to his hideout on the island of Lubang in the north-western Philippines and convinced him that the war had ended.

Until then, Hiroo Onoda would later explain he believed attempts to persuade him to leave were a plot concocted by the pro-US government in Tokyo. By the time he surrendered he had been on the island since 1944, two years after he was drafted into the Japanese imperial army. Hiroo Onoda wept uncontrollably as he agreed to lay down his perfectly serviceable rifle. He was later pardoned for the killings by the then Philippine president, Ferdinand Marcos. In his formal surrender to Marcos, Onoda wore his 30-year-old imperial army uniform, cap, and sword, all of which were in good condition.

He returned to Japan in March the same year, but after struggling to adapt to life in his homeland, he emigrated to Brazil in 1975 to become a farmer. He returned to Japan in 1984 and opened nature camps for children across Japan. Japan’s top government spokesman, Yoshihide Suga, praised Hiroo Onoda’s strong will to live. Hiroo Onoda was one of several Japanese soldiers who remained holed up in their former battlegrounds long after the war ended. 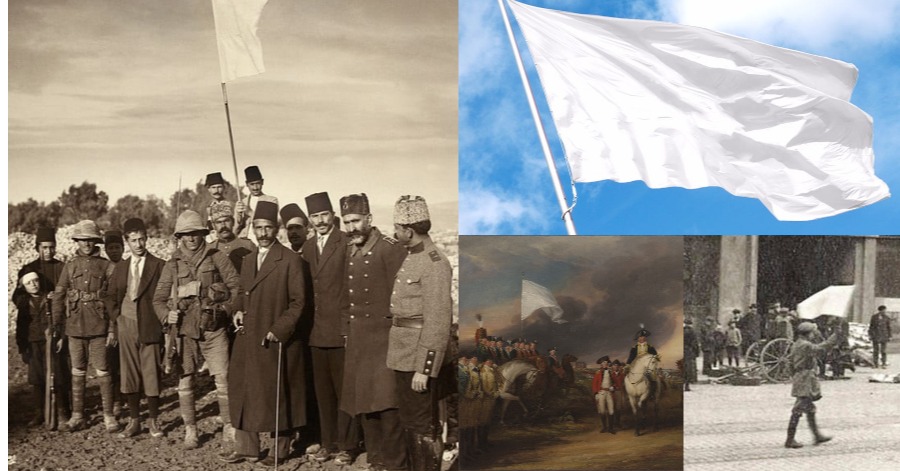 (Video) White Flag Associates As Symbol of Surrender, Here Are The Actual Details

The white flag is actually an internationally recognized protective sign of truce or ceasefire and also a request for a certain negotiation. Other than...