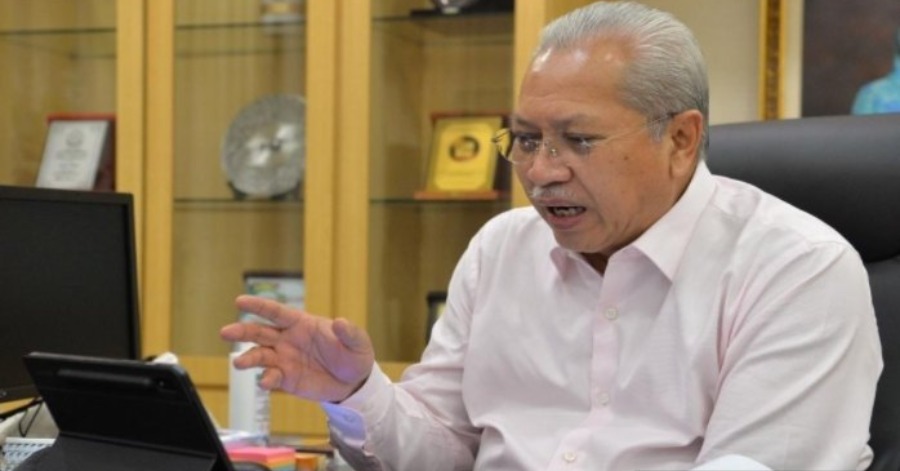 KUALA LUMPUR, Oct 6 — “Capaian Internet – Jangan Ada Yang Terpinggir” (Internet Access – Don’t Be Left Behind” is the topic to be discussed by Minister of Communications and Multimedia Tan Sri Annuar Musa in his fourth Twitter Spaces session with the netizens this Friday.

The ‘Bersama Annuar Musa’ session, to be co-hosted by Bernama TV’s Wan Syahrina Wan Ab Rahman and Bernama Radio’s Hanie Hamid, will be aired on Twitter Spaces @bernamadotcom at 9 pm.

This week’s topic is very relevant to the government’s efforts in the digital transformation development through the Jalinan Digital Negara (JENDELA) Plan and the MyDigital initiative.

It is the core to realise the aspirations of a digital nation, in line with the Shared Prosperity Vision 2030.

Spaces is a new feature introduced by Twitter for account users to have live audio conversations and discussions with their followers.

In this article:Internet Access - Don't Be Left Behind, Minister of Communications and Multimedia, Tan Sri Annuar Musa 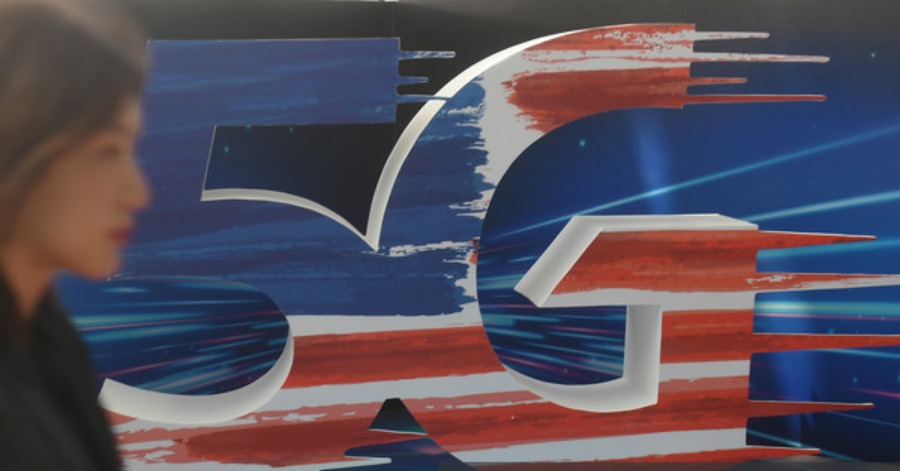 Govt To Decide On 5G Wholesale Model By January 2022 – Annuar

KUALA LUMPUR, Dec 7 — The Cabinet will make the final decision on the single wholesale model for the rollout of 5G network by January... Malaysian Government Supports Freedom of Media and Social Media; The FINAS Act Will Be Amended

The Minister of Communications and Multimedia, Dato ‘Saifuddin Abdullah through a media statement recently informed that the Malaysian government supports the freedom of the...