KUALA LUMPUR, Oct 24  — Farres Putra of Selangor emerged overall champion in the inaugural FIM MiniGP Malaysia Series at the Sepang International Go-Kart Circuit today to earn a spot in the World Series to be held in Valencia, Spain next month.

Joining him in Valencia will be Emil Idzhar and Farish Hafiy, who finished second and third respectively at the grassroots-level talent development championship jointly organised by the Motorsports Association of Malaysia (MAM), Sepang International Circuit (SIC) and ZK Racing Team.

According to a statement issued by the SIC, Farres garnered 135 points after four rounds in the series, finishing ahead of Emil (122 points) and Farish (120 points), with today’s race being the most challenging for the slick riders.

MAM secretary-general Muizz Azli, in congratulating the three riders, hoped that they would do their best at the World Series in Valencia from Nov 10-11.

“Today’s Race One began on a wet track while Race Two was held on a dry track, so this is a very good experience for the riders, especially those three who will be competing in Valencia,” he said, adding that the trio would leave for Valencia on Nov 6.

Recognised by Dorna, the rights holder of the MotoGP World championship and the International Motorcycle Racing Federation (FIM), the riders compete using the Ohvale 160cc bikes, which is an Italian-made racing machine, the MiniGP is contested by riders aged between 11 and 13.

Get ready to mark your calendar as the famous Blackpink group will be doing a virtual concert at the end of December! Fans of... 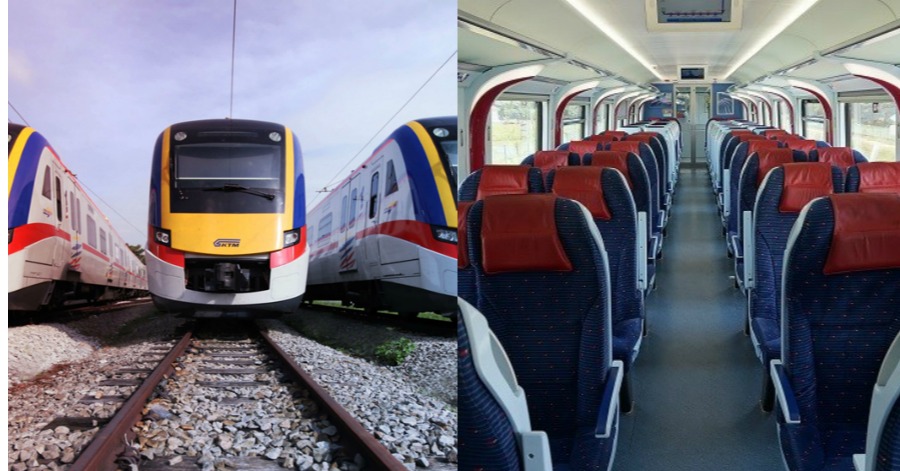 KTMB now offers a 50% discount on ETS and KTM Intercity fares to all destinations. Interesting, isn’t it? For your information, this promotion is... 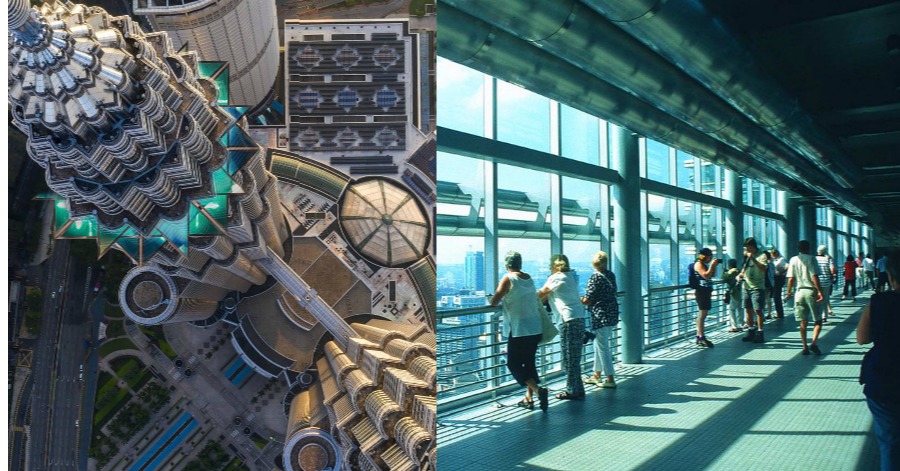 The Petronas Twin Towers are twin skyscrapers in Kuala Lumpur, Malaysia. According to the Council on Tall Buildings and Urban Habitat (CTBUH)’s official definition and ranking, they were... 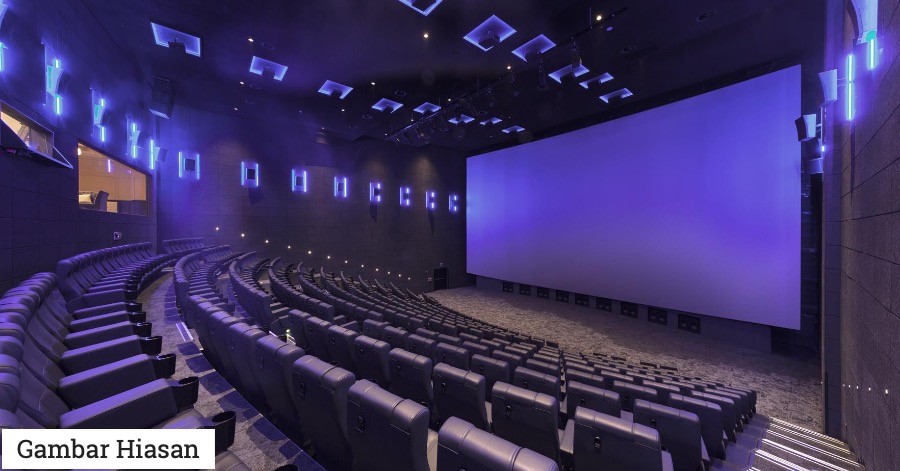 People in South Korea now can watch movies at the cinema with half-price tickets by using a discount coupon provided by the Korean Film...