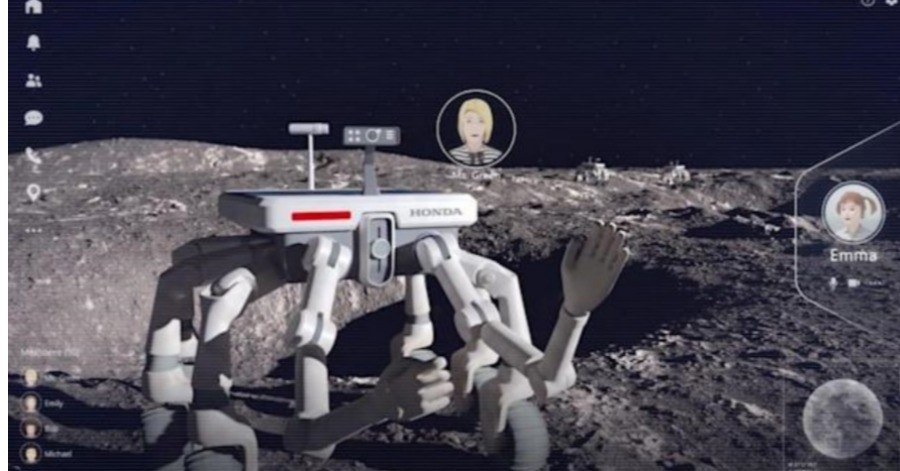 The Japanese automaker plans to make rockets that carry satellites to an altitude of up to 2,000 kilometres.

The move comes as the Japanese automaker thinks that space will provide it with new business opportunities. It started developing a small rocket in late 2019.

Demand for satellites is growing for use in onboard communication and weather observation. But rockets to launch satellites are in short supply.

Honda will use the technological know-how it acquired through the development of self-driving cars.

By applying the control and guidance technology of self-driving cars, the company hopes to retrieve some parts of the rocket it launches and reuse them, thereby reducing costs.

The automaker also said it will promote research on robots that can be operated by remote control on the moon.

In February, the company launched joint research with the Japan Aerospace Exploration Agency, or JAXA, on the robots.

Honda plans to use the avatar robot technology it is developing, aiming to reduce risks experienced by astronauts by allowing people to work on the moon from Earth.

In this article:Honda, small rockets