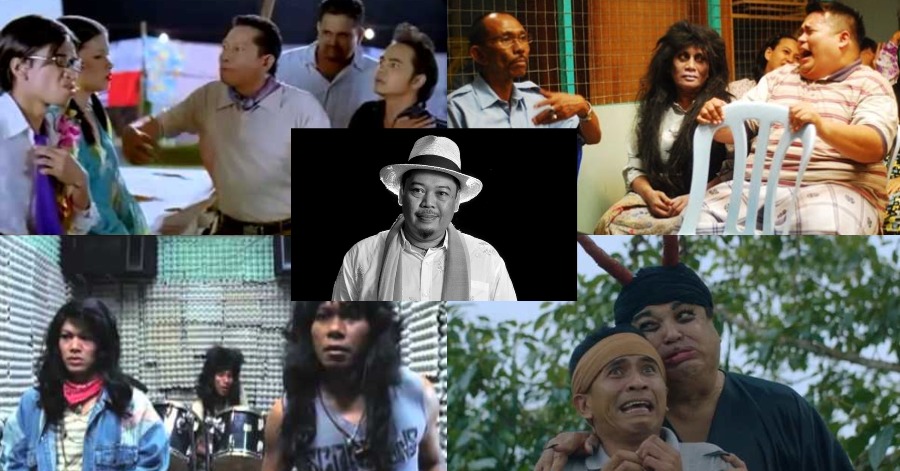 Mohamad bin Mohamad Khalid, known professionally as Mamat Khalid was a Malaysian screenwriter, film director, and occasional actor. He was the younger brother of cartoonist Datuk Mohammad Nor Khalid, better known as Lat. He was born on 6 April 1963 in Ipoh, Perak. As a young boy, he used to go to the cinemas to catch the latest movies.

That was the reason why he was such a talented person growing up. Before venturing into film-making, he worked in a government office. He was a fan of rock music, having joined an amateur band named ‘Drop Out’ in 1986 where he was the band’s keyboardist. Nowadays, all of his films would definitely be favorable by a lot of people. Other than that, he also made many characters went famous because of the films. These are 5 characters made famous by him. 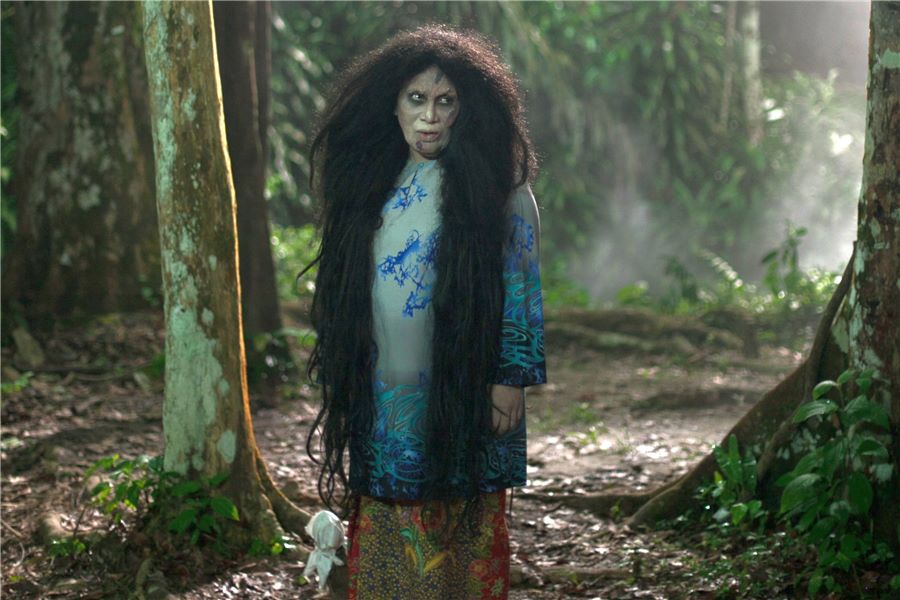 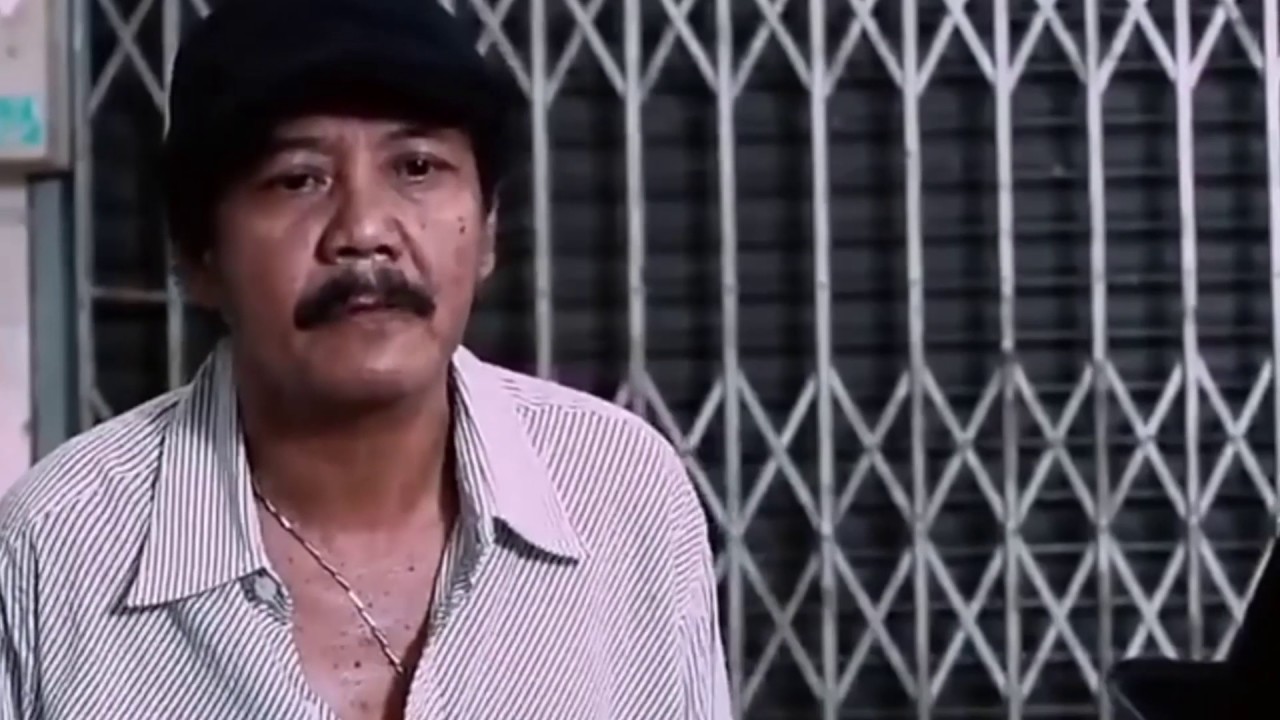 The hilarious behavior of ‘Cik Man’ played by Kamarool Haji Yusof in the movie Rock, Rock Oo! and also Rock Bro is pretty touching for a lot of people. The style of conversation, walking, and lighting a cigarette is quite distinctive for the particular character. Mamat Khalid portrayed the character of Cik Man as one of those responsible for the ups and downs of the band Rimba Bara. Because of this particular character named ‘Barkoba’, the actor that is Bell Ngasri became popular with the dialogue “yak yak yea” that he used to say in multiple films. He appeared in the films of 18 Puasa Di Kampong Pisang and Kampong Pisang Musikal Raya Istimewa. This character became popular through the telefilms 16 Puasa and also 17 Puasa but in that film, the character was still known as Ngas and Ngasri. 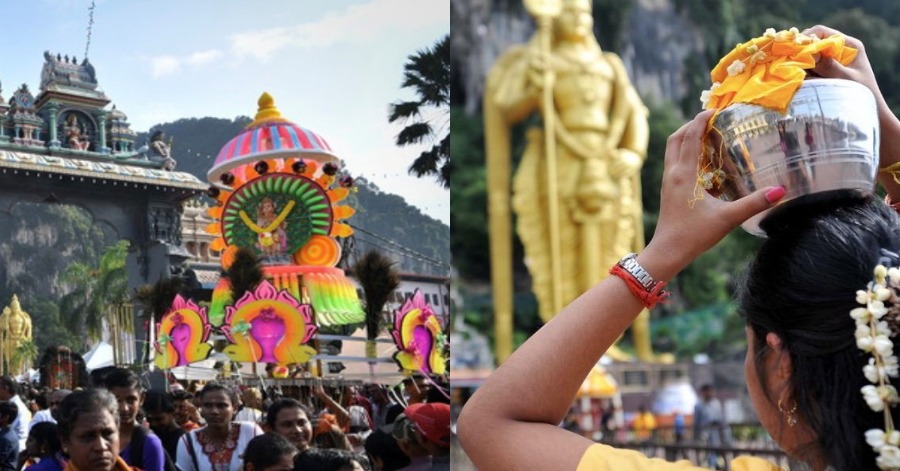 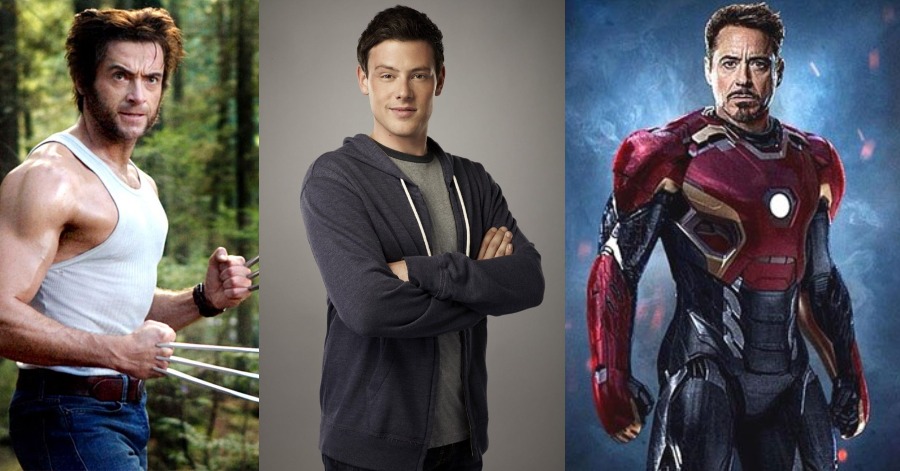 If homeland artist got mentioned, certainly many who admire this particular artist that is none other than Tan Sri P.Ramlee talents which had a...