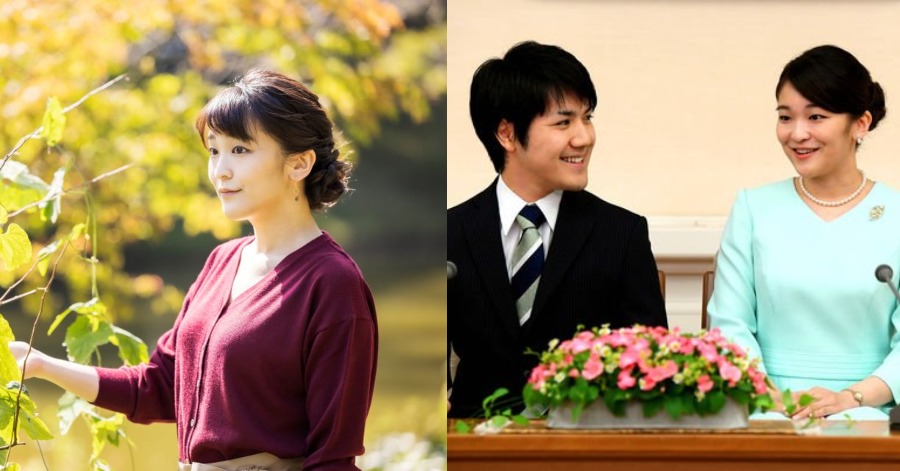 Any girl would die to live a life of royalty. You get the royal treatment, respect, servants, and lots of other stuff that you can dream of. However, choosing to live the royal life isn’t everyone’s cup of tea.

Meet Princess Mako or Mako Komuro, Japan’s former princess who gave up her royalty in order to marry a commoner. After a three-year delay during which the couple’s relationship was beset by tabloid scandals and rumors of a financial dispute involving the Komuro’s mother, she married her long-time companion Kei Komuro and gave up her royal title in a low-key ceremony on Tuesday. The couple married in a Tokyo registry office and Japan’s Imperial Household Agency confirmed that the couple’s marriage document was submitted and made official by a palace official Tuesday morning. Mako lost her royal position after the wedding, as Komuro is a commoner, and she now bears her husband’s surname, as required by Japanese law.

Mako described her spouse as a “priceless person” and said their marriage was an “essential option” for both of them during a news conference announcing the wedding. 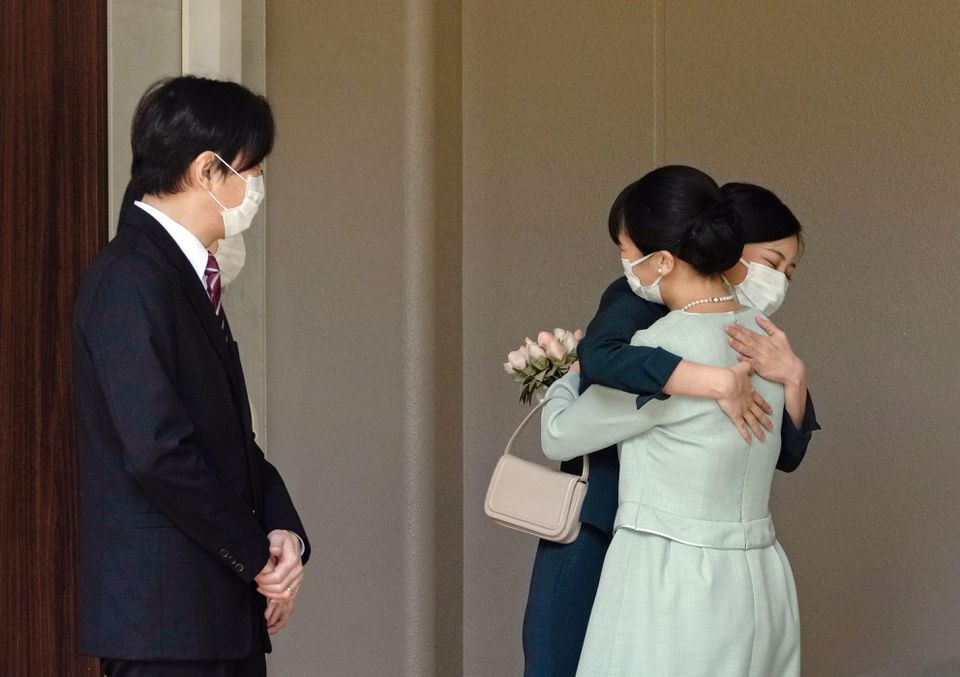 Mako acknowledged the differing viewpoints on her marriage and apologized for any inconvenience caused, but noted that “inaccurate rumors about Komuro had caused her enormous anguish, stress, and dread.”Komuro told the reporters that he loved Mako and that “I only live once and I want to spend it with someone I love.”

Mako – now Mako Komuro – was diagnosed with post-traumatic stress disorder (PTSD) earlier this year, following a three-year separation from her fiance and an engagement marred by a money scandal, severe media scrutiny, and a money controversy.

In 2017, the two announced their engagement at a press conference, when the public was won over by their smiles. However, things quickly deteriorated when tabloids reported on a money issue involving Komuro’s mother, forcing the media to turn against him. The wedding was postponed, and he moved to New York to pursue legal studies in 2018, maintaining in touch with Mako via the Internet. This month, they were reunited for the first time. 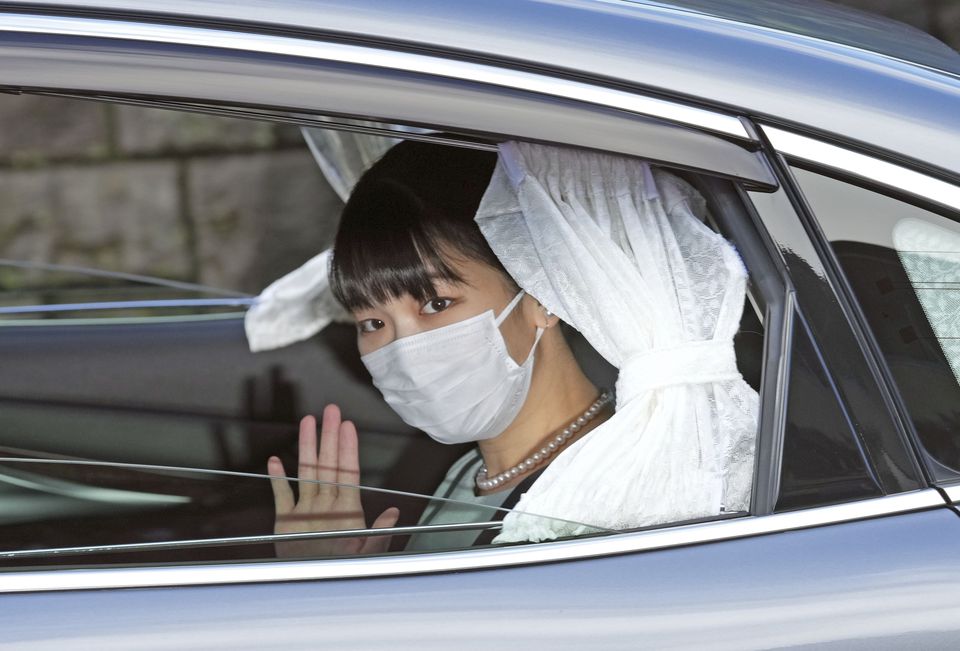 Mako, dressed in a pink frock and pearls, was seen on television earlier this week bidding goodbye to her parents and 26-year-old sister, Kako, at their home’s entryway. Despite the fact that everyone was wearing masks in accordance with Japan’s coronavirus policy, her mother could be observed blinking fast, as if fighting back tears. After Mako obtains her first passport, the two will reside in New York.

Mako’s parents acknowledged the opposition to the marriage in a statement. Despite that, they said the affection the two had for one another never wavered. 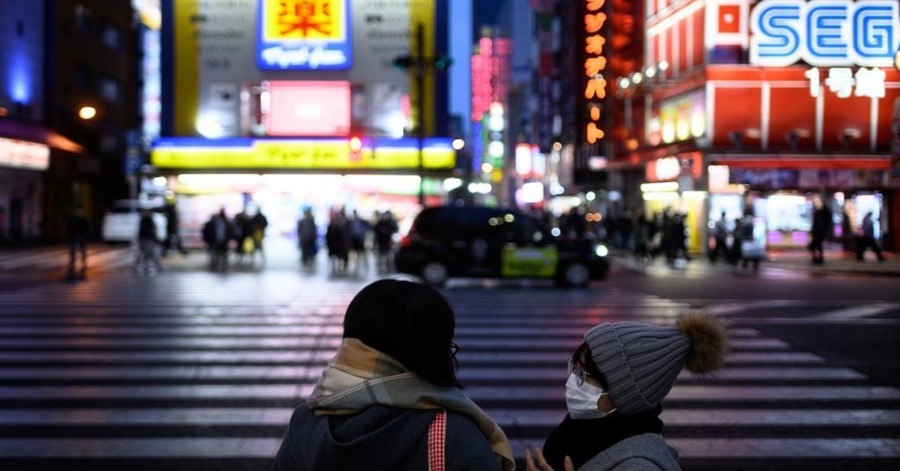 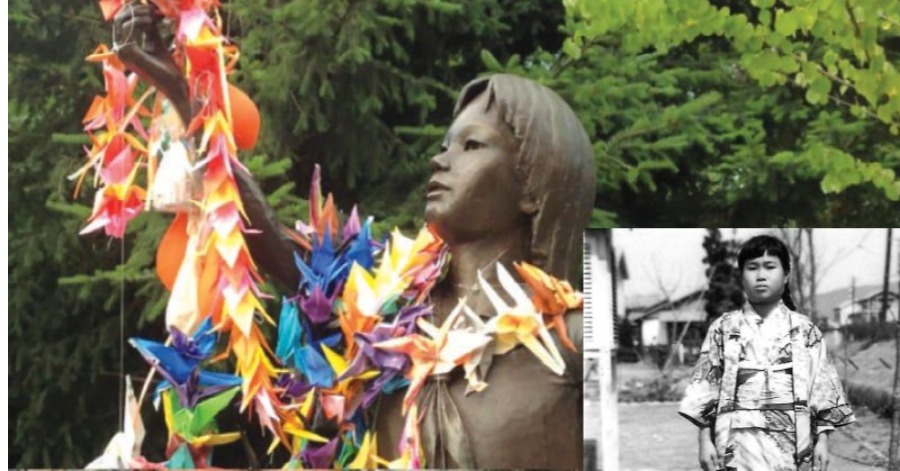 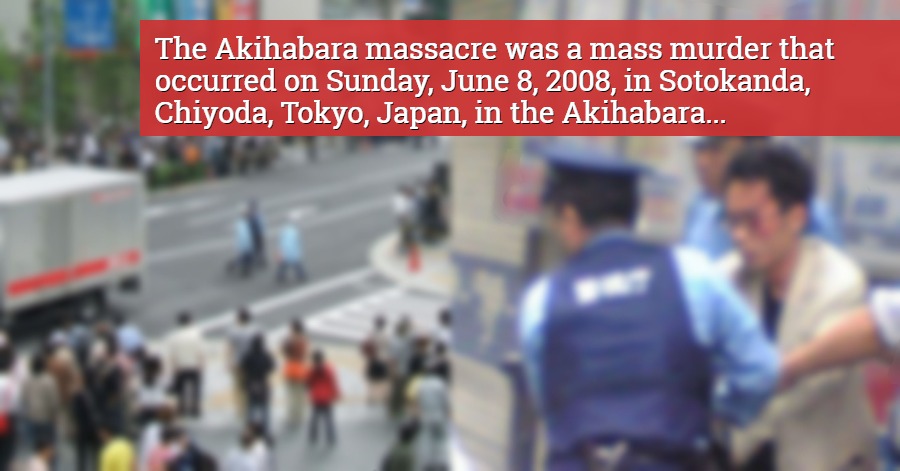