There are so many animals that deserve to be mentioned that listing them all would be difficult. Although no animal chooses to fight, their selfless acts of unwitting heroism teach us how to be true heroes.

We’ve all heard of war horses, but have you ever heard of baboons involved in a war? Jackie, an exceptional Chacma baboon who worked as a signal conductor for most of his life and lived in much the same way as every other soldier in the 3rd African Infantry Regiment during World War I, is not the only admirable animal. Albert Marr discovered Jackie wandering about his farm in Valeria, Pretoria, and decided to nurture the orphaned baboon as a member of his family. With the passage of time, the two grew interdependent, and neither could exist without the other.

Jackie lived on Marr’s farm for several years and developed into a well-behaved young baboon before Marr was drafted into the war in 1915 and couldn’t bear leaving Jackie behind. The dignified monkey was allowed to join the army at Marr’s side after considerable persuasion on Marr’s part. 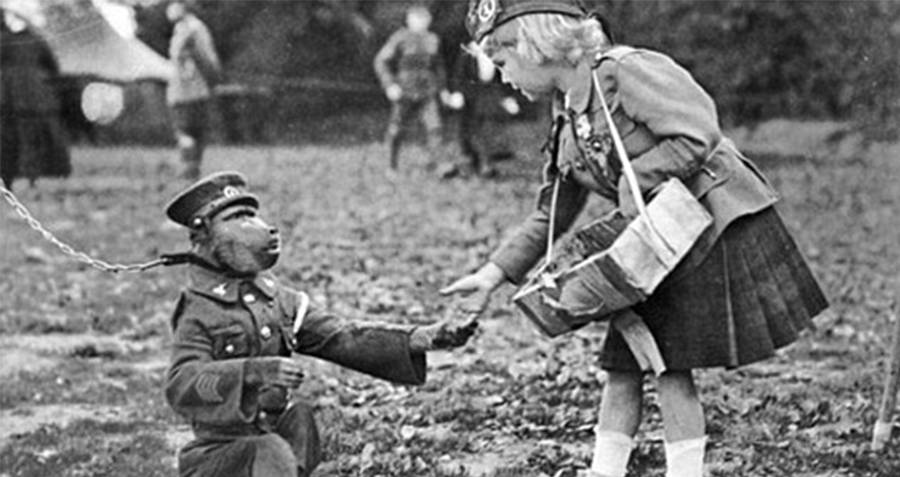 He was treated the same as the other soldiers once he had enrolled. He was issued a uniform with buttons and regimental badges, as well as a cap, a paid book, and his own rations. Jackie became the official mascot of the 3rd Transvaal Regiment after years of faithful devotion to the army and accompanied his fellow troops everywhere.

He even went through the motions of the other soldiers. When a superior officer passed by, he would up and salute them properly. He’d also light cigarettes for his coworkers and serve as a sentry, a duty he excelled at thanks to his acute sense of smell and hearing.

Because his sense of smell and hearing were significantly superior to that of his other soldiers, Jackie excelled at standing guard or controlling the entry and exit points of certain locations. When opponents were approaching, he also alerted his other soldiers. 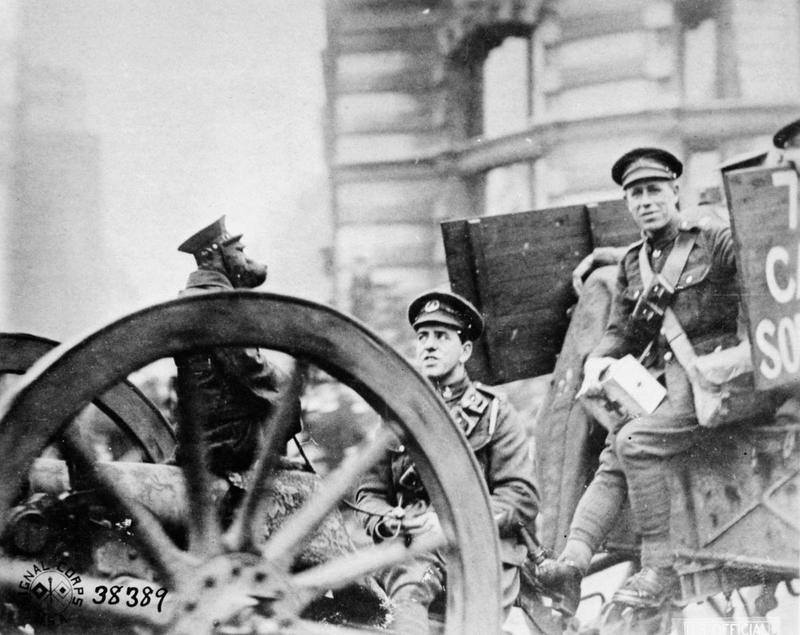 Jackie was spotted erecting a stone wall around himself for safety during an explosive shootout in one of the trenches. A piece of shrapnel flew over his wall and struck his right leg while he was distracted. The regiment’s physicians carried Jackie to the camp’s hospital on a stretcher and attempted to save his leg, but it had to be amputated. The physicians were not optimistic about his recovery because he had been knocked unconscious with chloroform and the unknown effects of chloroform on baboons. Jackie, on the other hand, had done just that in a matter of days.

For his gallantry, the honorable primate received a Pretoria Citizen’s service medal and was promoted from private to corporal, returning home to the Marr farm with a military stipend and discharge papers.

Jackie returned to a quieter life, trading his years of service for a life of leisure at home, and he died in 1921 after suffering a heart attack during a rainstorm. Jackie will be remembered as a great buddy and the only baboon in the South African Infantry to earn the rank of Private during World War I.

Sources: All That Is Interesting, War History Online, Boing Boing 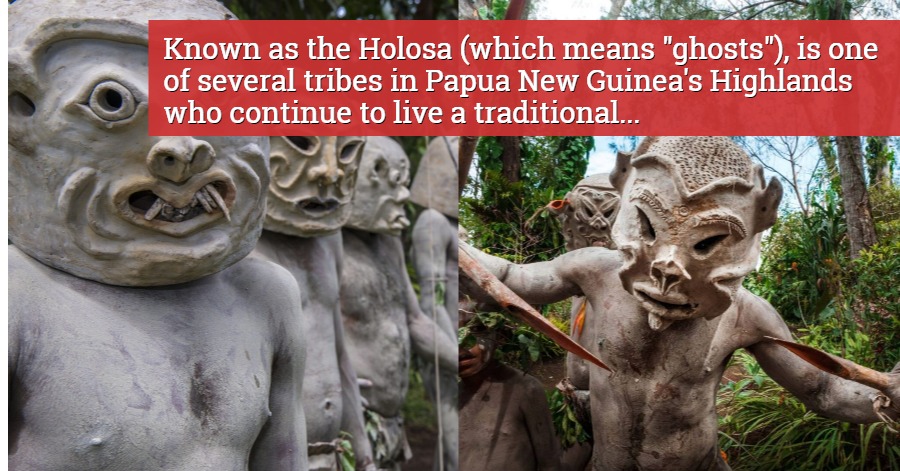