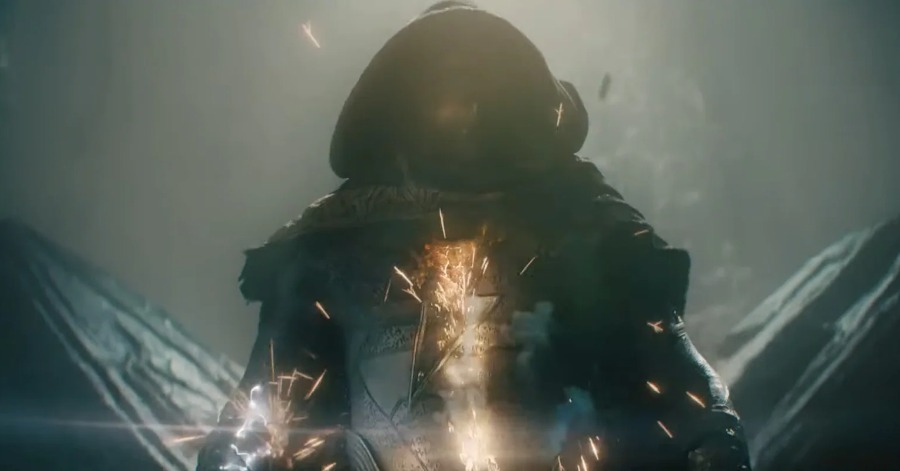 He is ruthless. He is unstoppable. He is the reason the hierarchy of power in the DC UNIVERSE is about to change. We love a good dose of superhero movies. They just keep the actions coming right at us. With that said, a new superhero, well, an anti-superhero to be precise, will be coming to screen in the summer of 2022!

Fans finally got a first look at Black Adam, the feature film starring Johnson as the DC Comics anti-hero and sworn adversary of Shazam! after more than a decade in development. Along with Johnson’s character, “Black Adam” also features Aldis Hodge as Hawkman, who can fly thanks to his special metal wings; Noah Centineo as Atom Smasher, who can control his molecules and thus change his size, density, and strength; Quintessa Swindell as Cyclone, who can control the wind; and Pierce Brosnan as Doctor Fate, an archaeologist who becomes the Justice Society’s leader.

As the notion of a film adaptation went through multiple hands at Warner Bros. and New Line Cinema, Johnson began circling the parts of both Black Adam and Shazam! as early as 2007. Johnson signed on to play Black Adam in a “Shazam!” film in 2014, but the studio decided to spin off the character into his own franchise in 2017, with Zachary Levi starring in “Shazam!” in 2019.

In the same year, Jaume Collet-Serra, who directed Johnson in Disney’s smash blockbuster “Jungle Cruise,” agreed to direct “Black Adam,” based on a script by Rory Haines, Sohrab Noshirvani, and Adam Sztykiel. Johnson shot the picture earlier this year, following the pandemic closure.

Here’s what you need to know about the new DC anti-hero:

1. Who is Black Adam 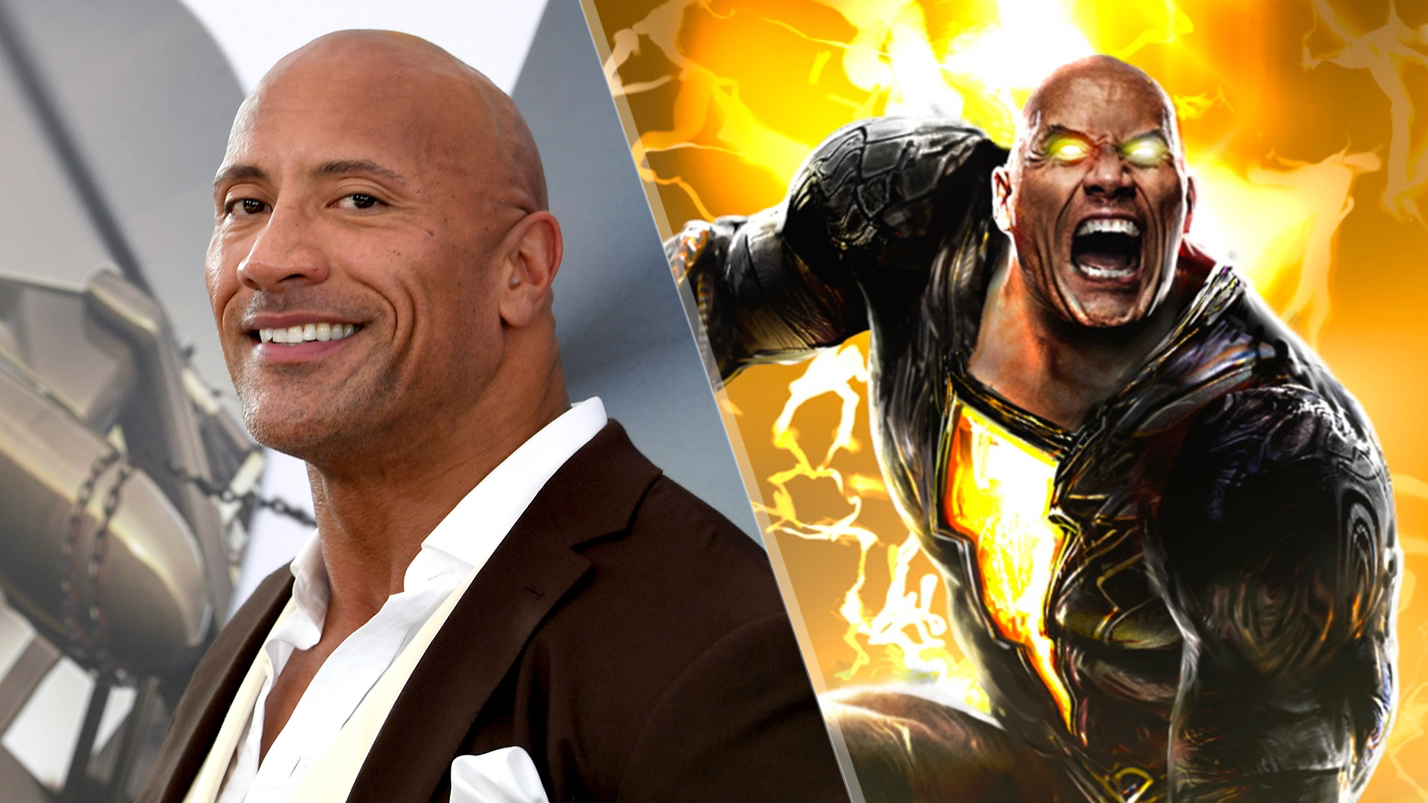 In a similar way to Shazam, he was born a slave before receiving his powers. 5,000 years ago, Black Adam was a slave in Kahndaq. He was initially known as Teth-Adam in the comics. He was given the Gods’ powers  and was once known as Mighty Adam. After that, he set out to free his people and control Kahndaq by enacting his own brand of justice.

2. The film will follow Black Adam 5,000 years later as he breaks free from his torment. He was imprisoned by the Gods who granted his powers after he abused them. He felt the weight and pressure of a larger entity pressing down on him till he couldn’t bear it any longer. He’ll most likely appear alongside Shazam in the current DC Universe timeline. He isn’t likely to be pleased to find that someone else has been given the Gods’ power, and he is likely to seek vengeance after being imprisoned for so long.

3. One of the most powerful DC characters 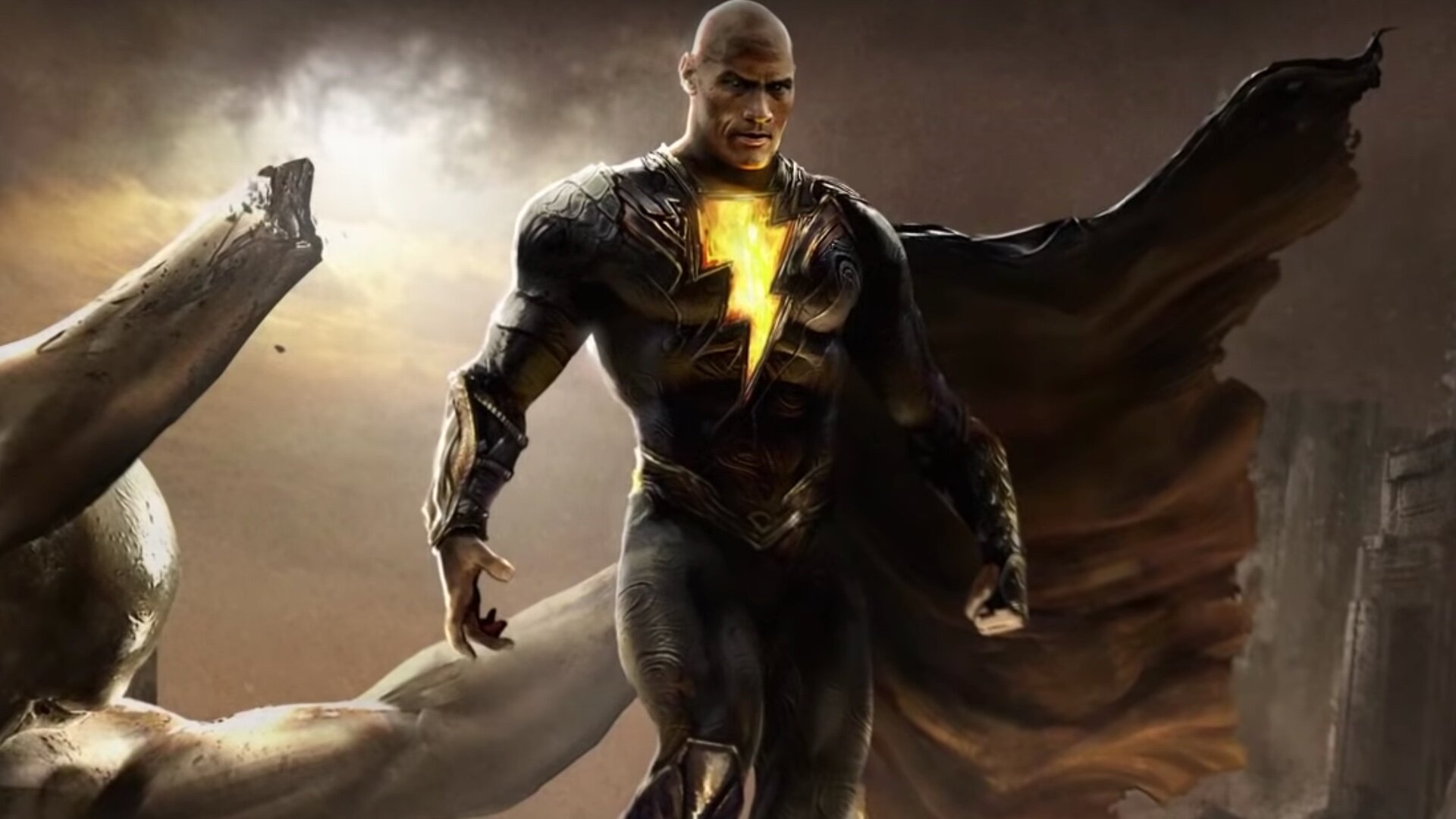 He isn’t a fan of constraint. This is an extremely potent combination, one that is explosive, dangerous, and ultimately quite pleasant.

4. In the comics, he’s the nemesis of Shazam 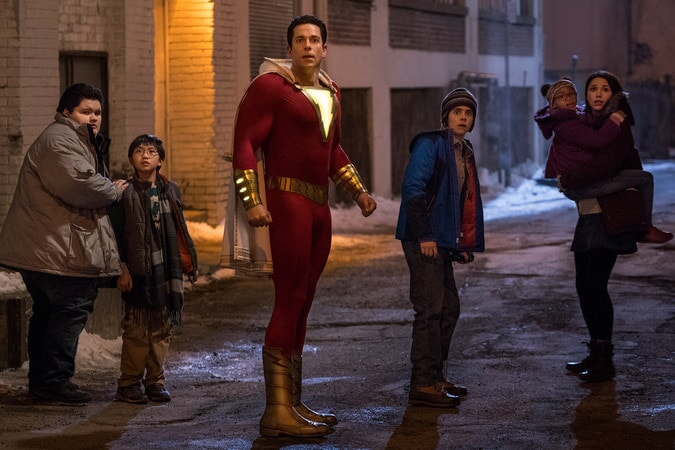 Both have magical powers that are akin to Superman’s. Shazam puts it to good use. Is there a Black Adam? He uses them for what he considers to be good.

5. The movie is scheduled for release in summer of 2022 The film was initially scheduled to be released in December 2021. The release date for “Black Adam” has been pushed back to July 29, 2022. 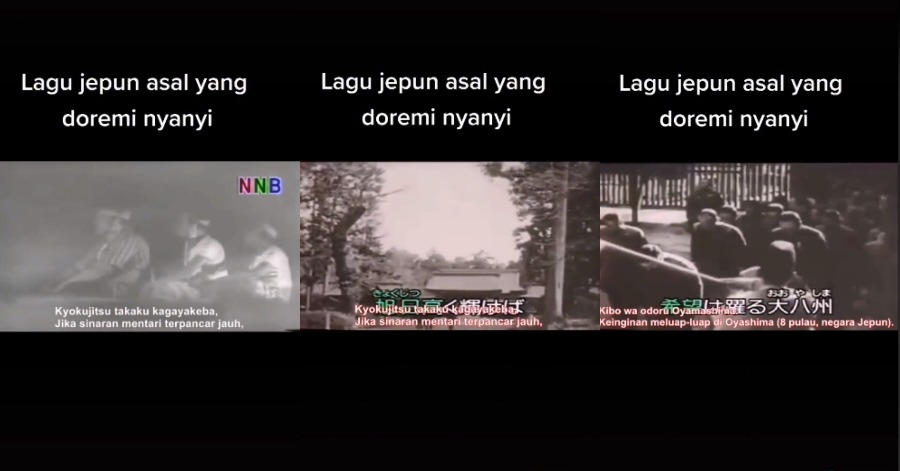 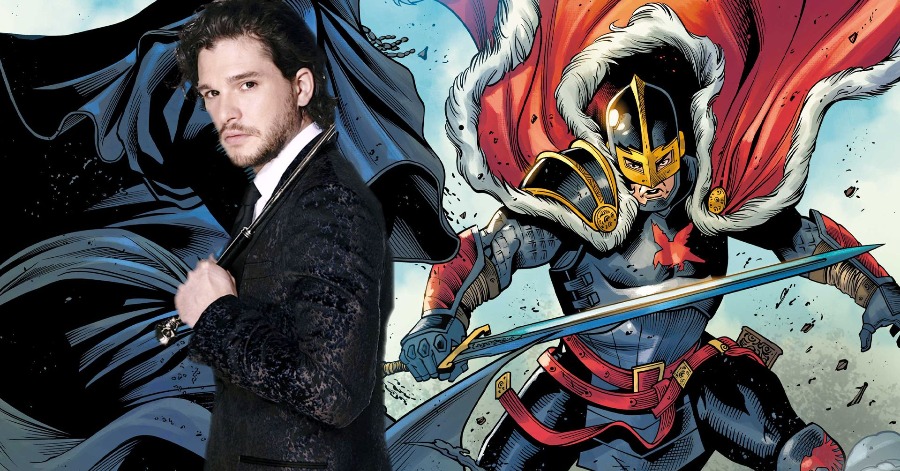 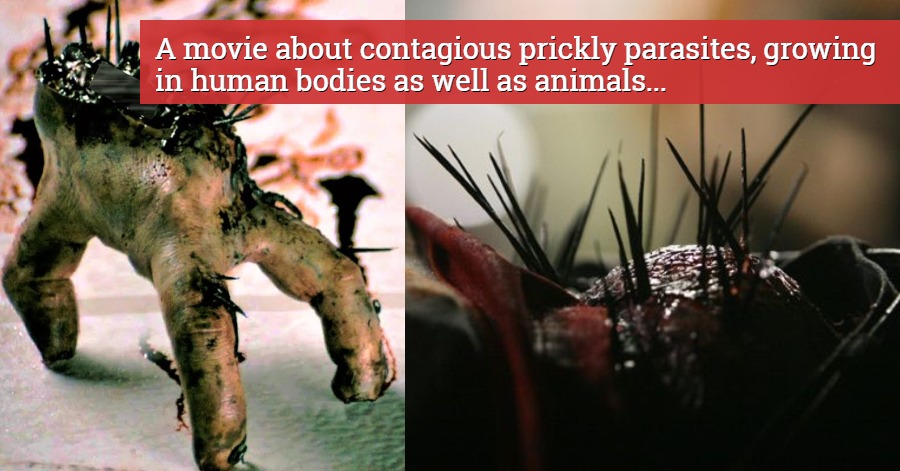 Splinter is a 2008 American horror movie directed by Toby Wilkins and starring Shea Whigham, Paulo Costanzo, and Jill Wagner. It was filmed near... 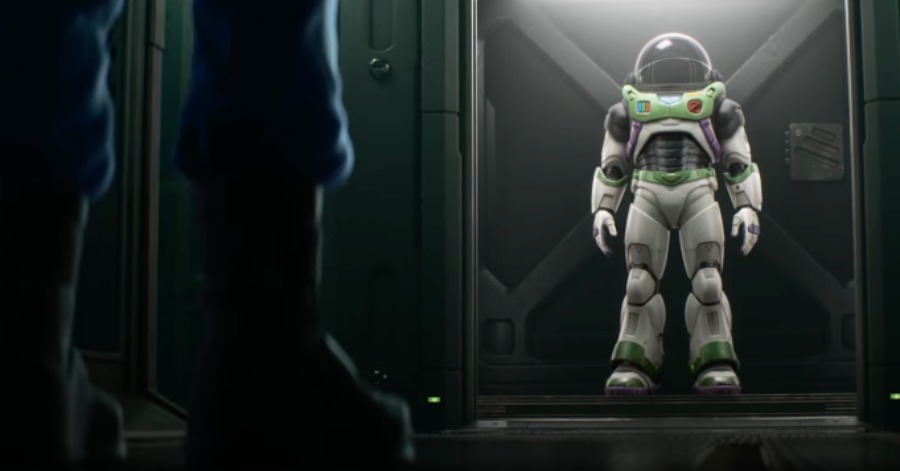 The teaser trailer for Disney and Pixar’s upcoming animated Toy Story spinoff film Lightyear has been released. Chris Evans is heading to the farthest...