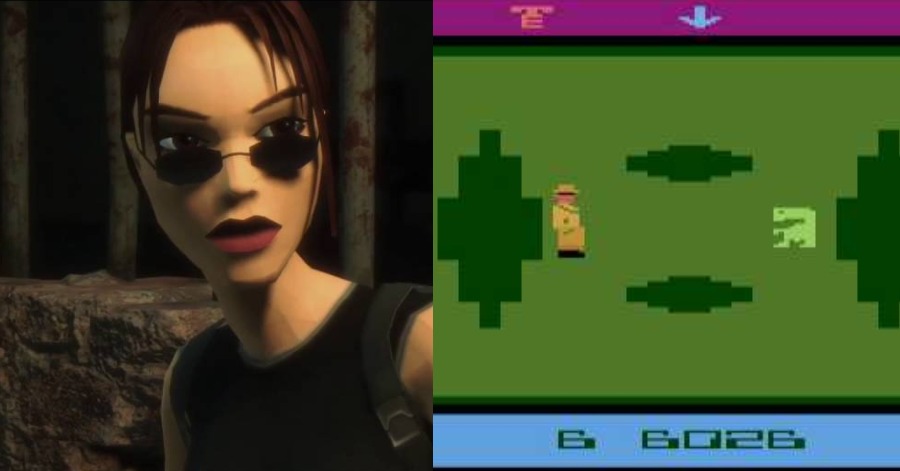 If you’re connected to the gaming industry in any way — whether through your children or as a gamer yourself — you’re undoubtedly already aware of some of the most popular video game trends right now.

With titles like all of the Mario games and Grand Theft Auto, the video game business is one of the most profitable in the world. Even the best farms and the game business is no exception, produce terrible crops from time to time. These aren’t just video games with bad endings; they’re games that were designed to be disastrous from the start.

In the 1980s, E.T. was all the rage. Atari spent roughly $21 million on licencing rights alone, as well as $200,000 on finding the suitable developer. At the time of its release in 1982, the E.T. video game was greatly anticipated, and it quickly became a popular Christmas present. Stores placed massive pre-orders in anticipation, only to be disappointed when the game flopped owing to weak playability. It went on to sell 1.5 million copies and is currently one of the most popular Atari 2600 games. However, more than 3 million cartridges went unsold, resulting in a significant financial loss. Millions of copies of E.T. were buried by Atari in a landfill in New Mexico, where they were discovered in 2014. The total amount of money lost after was $536 million.

In the late 1990s and early 2000s, video games saw a spike in superhero games. Unfortunately, several of the titles were blatant cash grabs that were rushed into production. Superman was no different. The game had major technical flaws in addition to development delays and fundamental control concerns.

Most notably, this game is frequently referred to be the “worst game ever.”

The developers of No Man’s Sky, Hello Games, have been chastised for “falsely advertising” their game. “A different sort of warfare, unique buildings,’ship flying behaviour,’ and [different] creature sizes,” according to Steam advertising for the game. They were also chastised for showing advertisements for the game with higher-resolution visuals than those available in-game.

The number of complaints was so high that the Advertising Standards Authority launched an investigation into the game’s advertising strategy (which ultimately found that the developers did not deceive customers). Despite being a critical disappointment, the game was a financial triumph, grossing an estimated $43 million. Despite losing over 90% of their fan base in just two weeks, they sold over 800,000 copies of the game in the first year of its release.

Atari and Reflections Interactive felt they had this one in the bag after the success of the original Driver for PC in 1998 and its sequel Driver 2. The excitement train was in high gear for this game, as Driver 2 had made some significant advancements to the franchise.

Driver 3 was, unfortunately, essentially Driver 2 with a coat of gloss, and it was nearly unanimously rejected. The game barely had 3 hours of single-player content, in addition to having awful controls. The biggest scandal, though, was that despite being a bad game, Driver 3 earned overwhelmingly positive game ratings from several review sites.

This resulted in a well-known incident.

5. Tom Raider: The Angel of Darkness

In the 1990s, Tomb Raider was a huge franchise, and game publisher Eidos tried to cash in on it in 2003. Unfortunately, their game Angel of Darkness was delayed numerous times due to two different development teams. Instead of the amazing, innovative product they promised, gamers were met with an unfinished, glitchy game plagued by controller problems.

The game was such a flop that it almost brought the Lara Croft series to an end. The series was thankfully salvaged when it was revived years later by new developers.