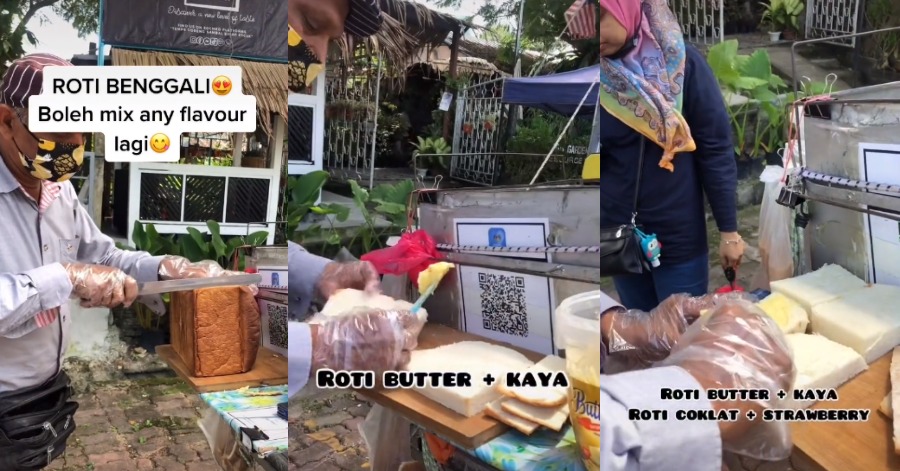 For those who might not know, ‘Roti Benggali’ is actually a fragrant loaf bread with its own signature golden, crispy crust and also soft, fluffy white crumb, has been a staple for many people in our beloved country that is Malaysia for decades already. According to history, ‘Roti Benggali’ was introduced to Penang by an Indian Muslim from Madras.

People nowadays are still looking for this particular ‘Roti Benggali’ because of its amazing and divine taste especially if its are still freshly made. That is what has been shown by this posted video that went viral on TikTok. The video was posted by a TikToker that goes by the name Sabrina Abu Bakar and she shared a famous spot where people can get delicious ‘Roti Benggali’ with a lots of fillings to chose from. The exact spot that got mentioned is in Ampang.

As can be seen in the video, there are a lot of different fillings that people can choose from for ‘Roti Benggali’ made. 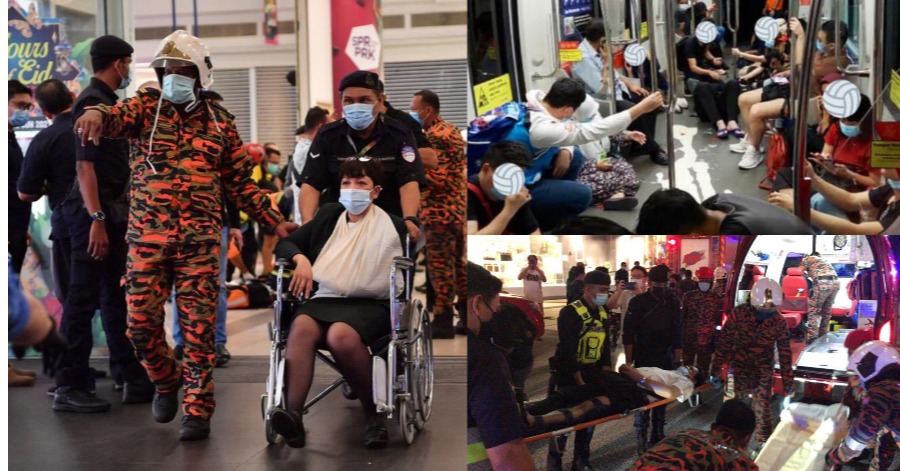 KUALA LUMPUR, May 24 — The first Light Rail Transit (LRT) project here began its operation in December 1996 under Phase 1 between the Ampang and... 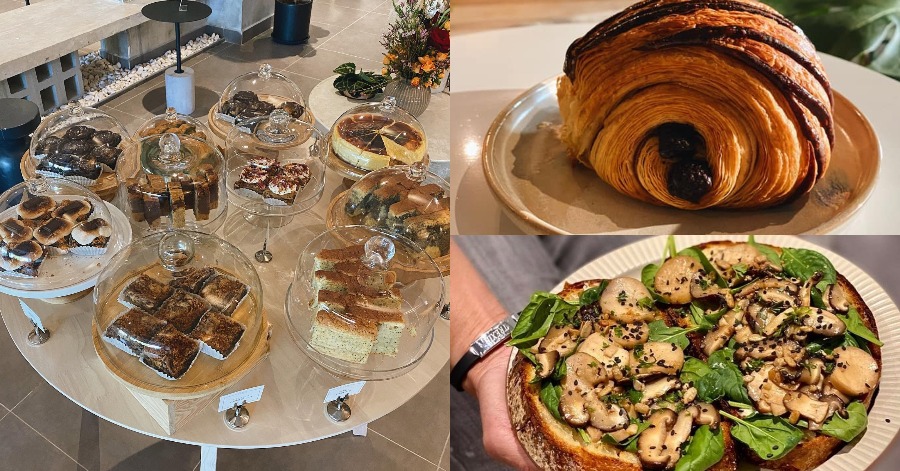 There are definitely more and more new cafes got introduced nowadays. It is really exciting because many people can try many new foods once...