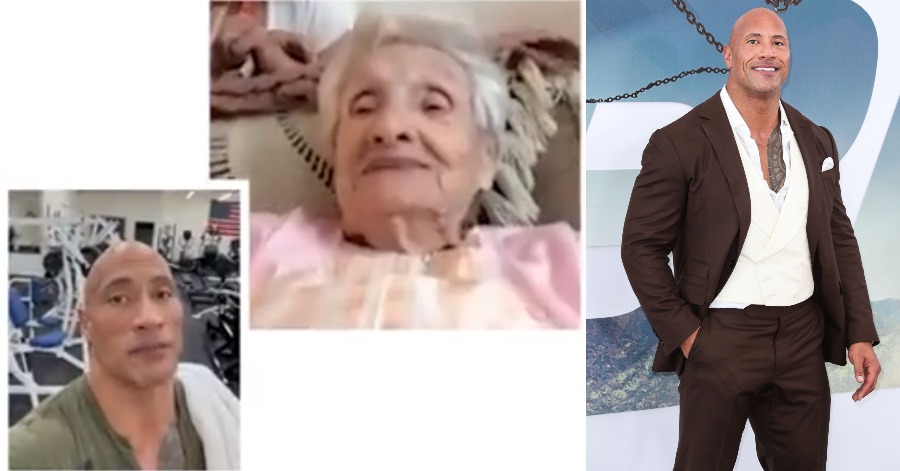 Dwayne Johnson has recently taken to social media to share a special interaction he had with the world. Though it is unclear how all of this started, Dwayne Johnson has taken to Twitter’s social media platform over the weekend to confirm that not only is ‘Grandma Grover’ still going but that she also just celebrated her own 102nd birthday and received yet another serenade from the wrestler turned actor. It is definitely such a heartwarming video to see.

Even from far away and over the video, Dwayne Johnson has really built up a kind and great relationship with Grover, and it is adorable to witness. It is also perhaps a testament to the actor’s overall sense of kindness that he still remembers her and wishes to celebrate her birthday every year. Dwayne Johnson is known for being friendly and also happily engaging with fans, and this is definitely the best example of that trait. The video is as below.

It is so heartwarming to see him take the time to give a shoutout to a fan. In what is now turning into a yearly tradition, Dwayne Johnson has recorded a birthday message for Marie Grover, a Philadelphia grandmother who recently turned 102. He wrote in the posting, “When she turned 100, I started singing Happy Birthday to Grandma Grover. Today she’s 102 years old and this has become one of my favorite things to do. And she sang back to me”. She certainly did, heartily belting out “A Bushel and a Peck” from Guys and Dolls. 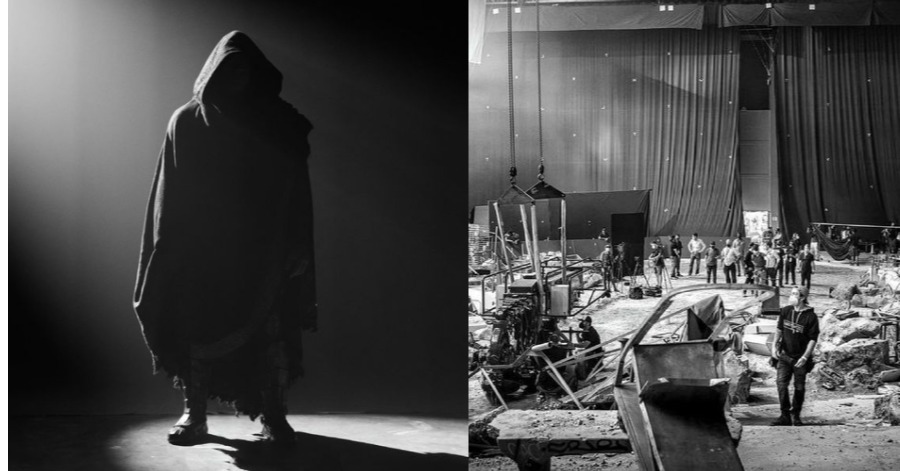 “Wanted To Show You Guys…,” – Dwayne ‘The Rock’ Johnson

Dwayne ‘The Rock’ Johnson has recently showcased a new image regarding Black Adam’s big filming set. The former wrestler is one of Hollywood’s biggest... 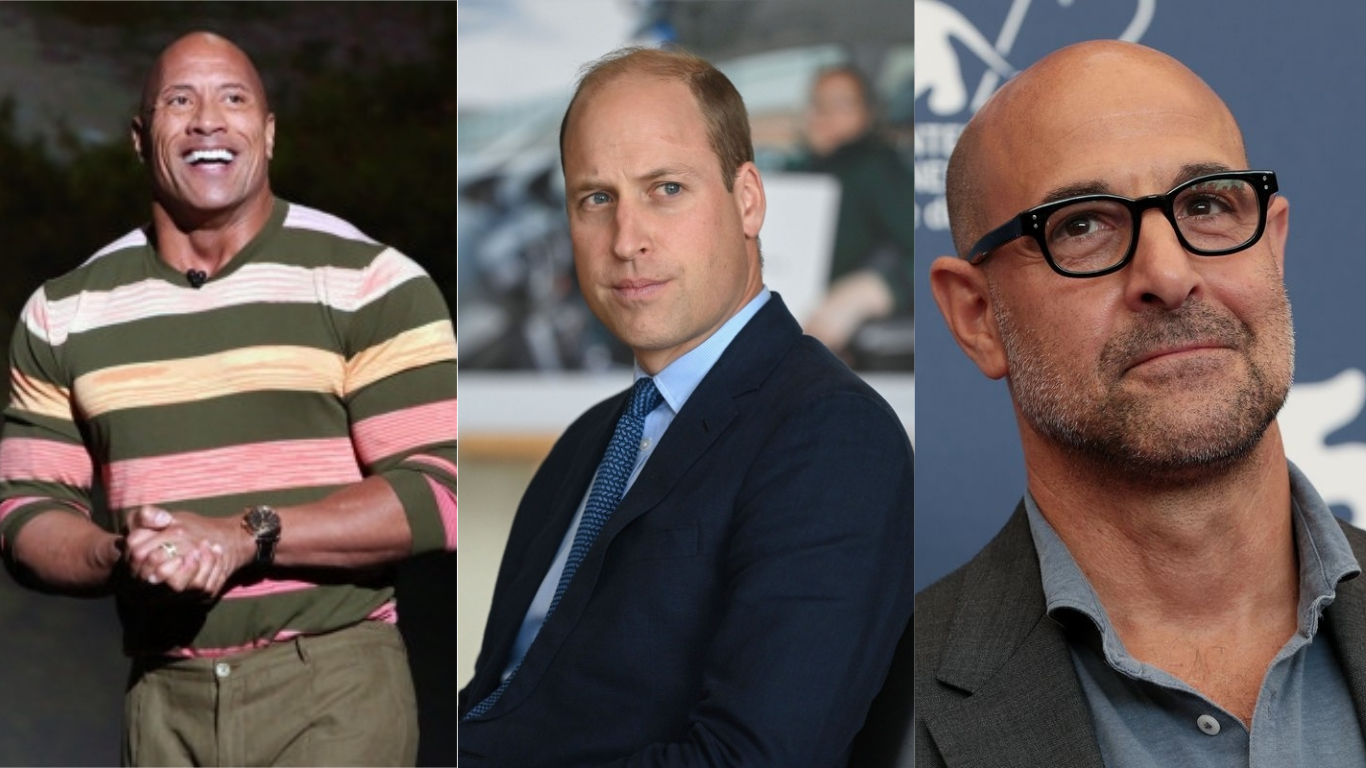 Dwayne ‘The Rock’ Johnson has demanded a recount after Prince William was voted the ‘sexiest bald man alive’. Others who made it into the... 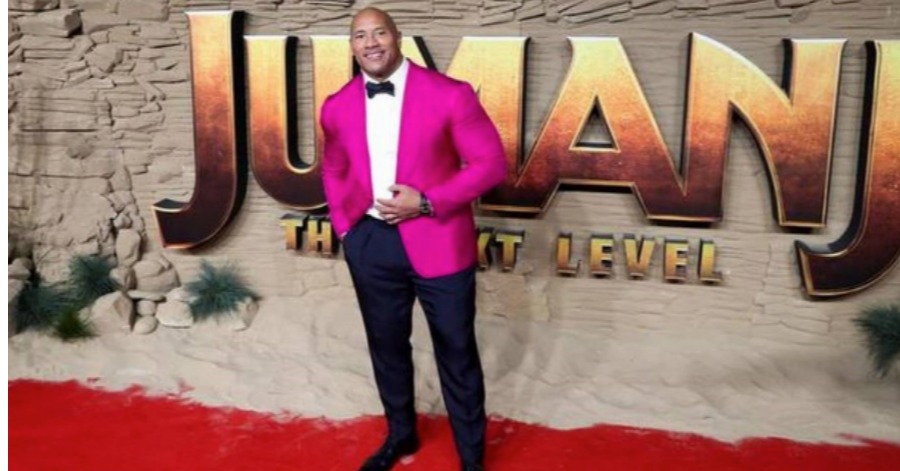 MOSCOW, Sept 3 — US actor and former wrestler Dwayne “The Rock” Johnson said that he and his family had tested positive for COVID-19 but already...