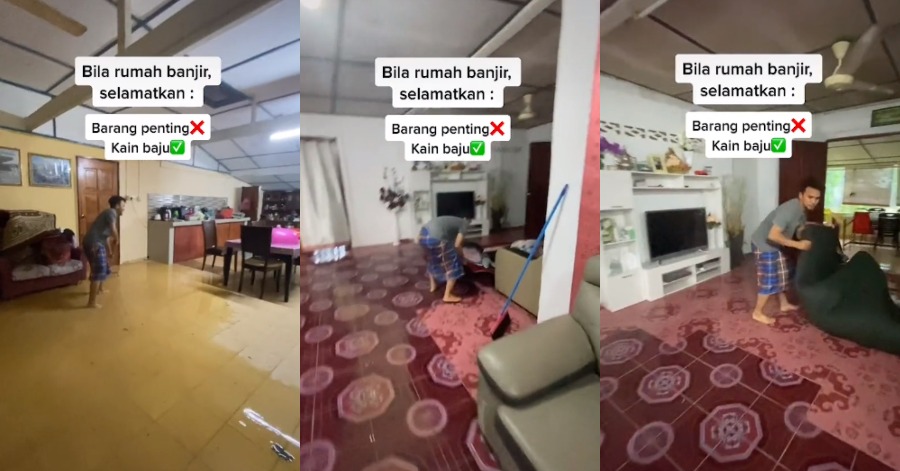 Recently, the number of flood cases that are happening here in Malaysia is getting more and more worrying. The major factor for it to happen would be because of the frequent rain that happens in the country nowadays. For some places that have always been dealing with floods in their neighborhood, the people who live there have already got the general idea of what to do when it comes back. A different situation would happen towards the people who just got to deal with a flood in their houses. They would not have the advantage of knowing what has to do at that time.

That is what actually happened to a family who got to deal with a flood in their house for the first time ever. The video of the situation that they dealt with has gone viral on the TikTok app. The particular video has been posted by a TikToker that goes by the name Irfan Danial himself. This is how the new situation went for the whole family.

As can be seen in the video, they look very confused about what they are supposed to do when the flood hits their home. The man in the video looks so determined and tries the best that he can to get rid of the water out of their house. As stated in the comment section the TikToker stated that it is indeed the first time that situation happened.

They are more focused to make sure that all of their clothes are safe from the water rather than saving all of the important documents that they have. That is actually what they suppose to do. Looking at the comments section, many netizens also felt that the video is hilarious to watch. Some netizens also would share their own experiences. 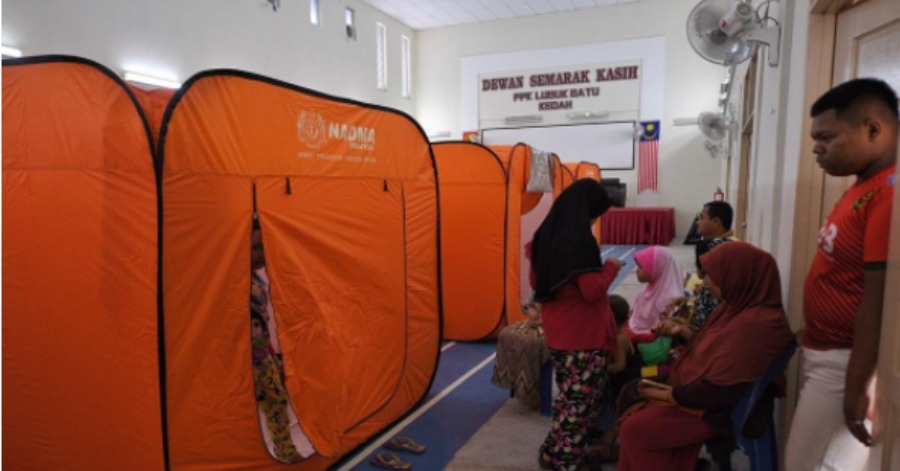 Floods: Number of Evacuees In Kedah Continues To Drop 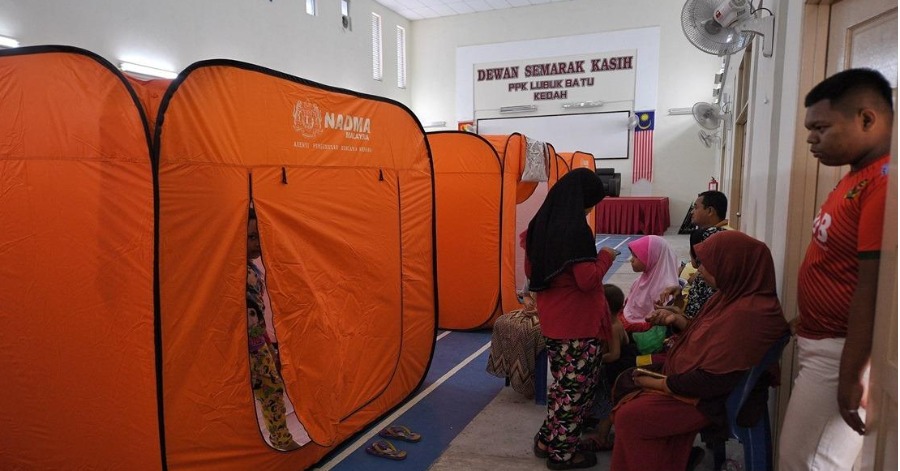 Floods: Number of Evacuees In Kedah Continues To Drop

KUALA LUMPUR, Nov 8  –The number of flood evacuees in Kedah has continued to drop as of 8 am today, leaving 681 people from 177... 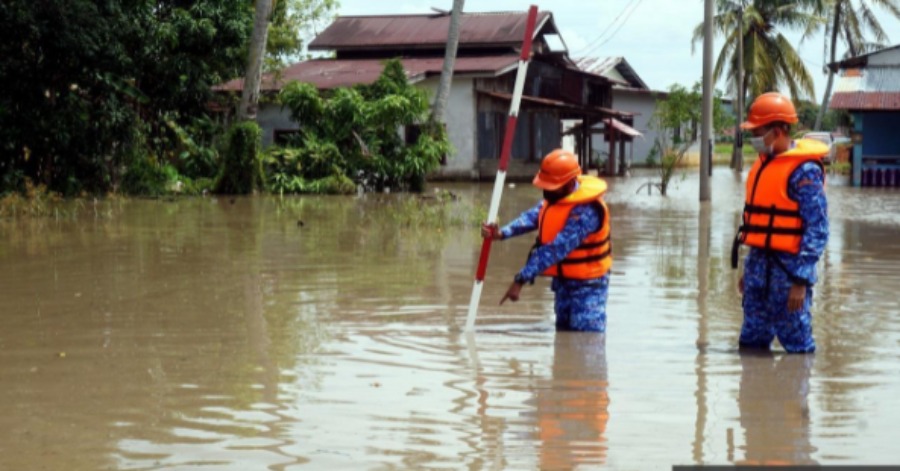 Increase In Flood Victims In Kedah, Situation In Johor, Melaka Almost Back To Normal

KUALA LUMPUR, Nov 4   — The number of flood evacuees in Kedah increased slightly today, while in Melaka, only one relief centre (PPS) is... 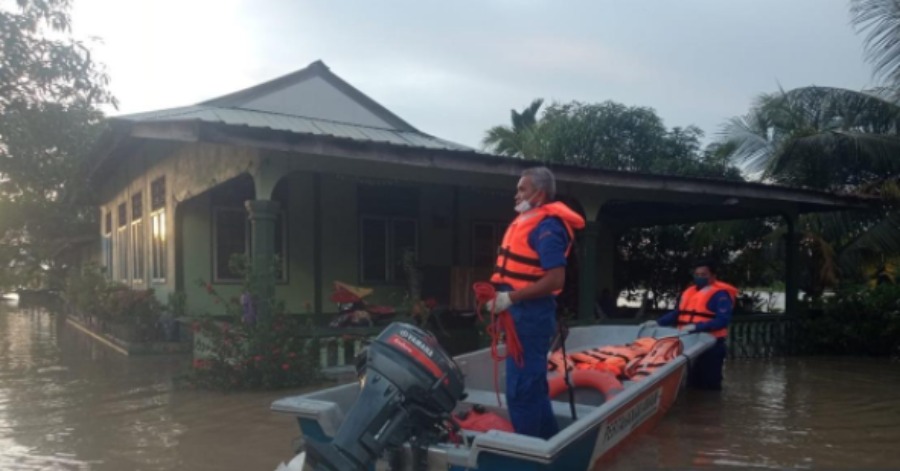 Number of Flood Victims In Kedah Increases To 546