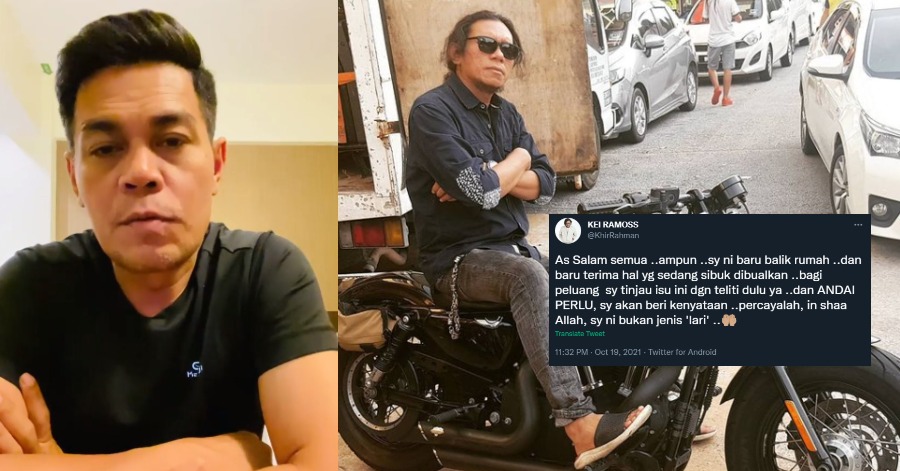 Recently, a particular video of a talk show session has gone viral all over social media platforms in Malaysia. The video that went viral has made certain Malaysian celebrities that are Fauzi Nawawi and also Khir Rahman be the center of discussion among netizens. Both of them are definitely some hot topics that are still being discussed by all.

Not long after the video went viral, the particular celebrities have issued an apology. Fauzi Nawawi appeared to make a public apology to Raja Farah regarding the video that went viral on social media yesterday. As can be seen through a video sharing on his Instagram, Fauzi Nawawi has also apologized for being slow to respond on a serious matter.

He has explained that the particular program was recorded after the first Movement Control Order (MCO) last year and it has been aired for a long time already. Other than that, he has also asked the production to cut any sensitive scenes after the completion of the recording because there is indeed a bad conversation in the recorded video.

In the meantime, the other celebrity in the video that is Khir Rahman who is responsible to be the host of the particular show also expressed regret and apologized for the mistakes and inconsistencies that have been made. Lately, the word Carbonara has started to become trending on Twitter. It all started when a well-known public figure named Khairul Aming has shared... IPOH, Feb 7 — Courier company J&T Express has apologised for the violent handling of its customers’ parcels as depicted in a video that... 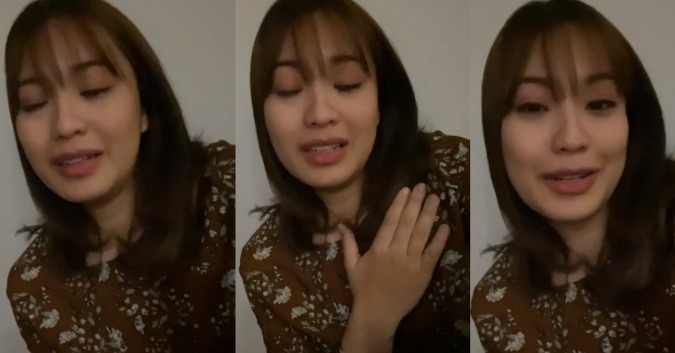 (Video) “I Apologize To Everyone…” – Janna Nick

Through a post on Instagram, popular actress Janna Nick made an open apology to the Malaysian community and her fans. According to Janna, she... 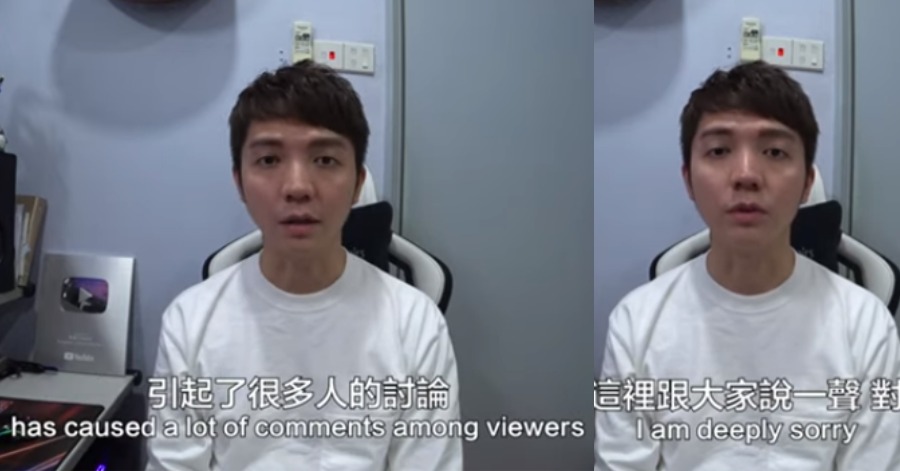 Recently, a particular music video has gone viral throughout social media but it was for a very wrong reason. The music video is by...