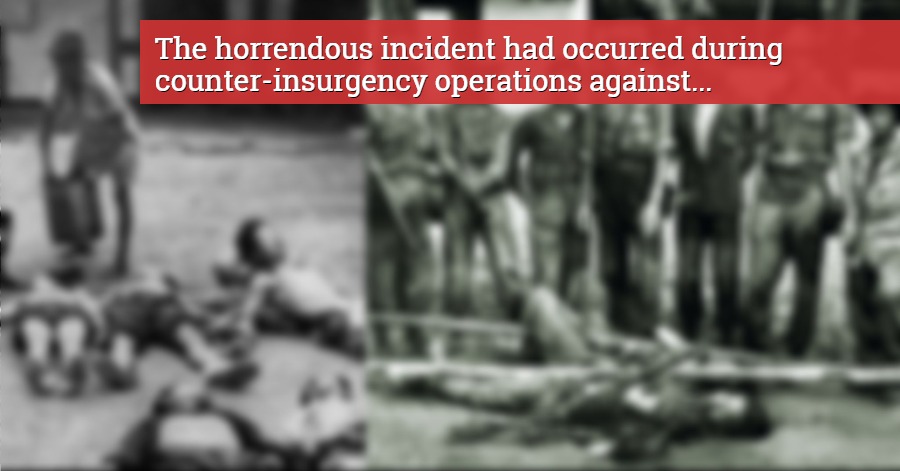 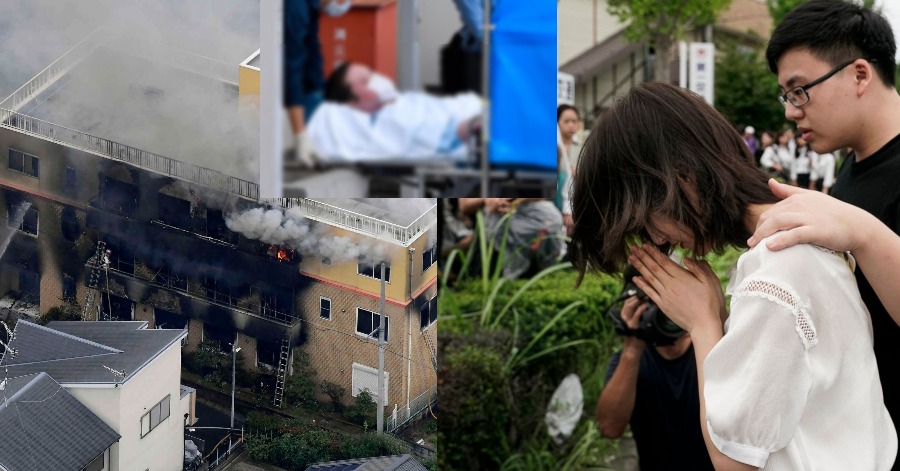 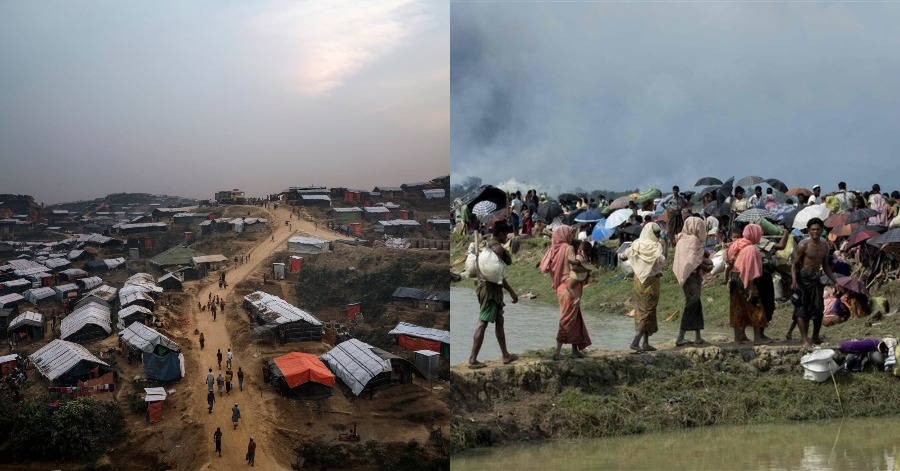 “Shoot All You See”, Myanmar Soldiers Confess to Rohingya Massacre

We cannot deny the fact that the Rohingya genocide in Myanmar is a human rights issue. Some countries are “closing their eyes” to not... 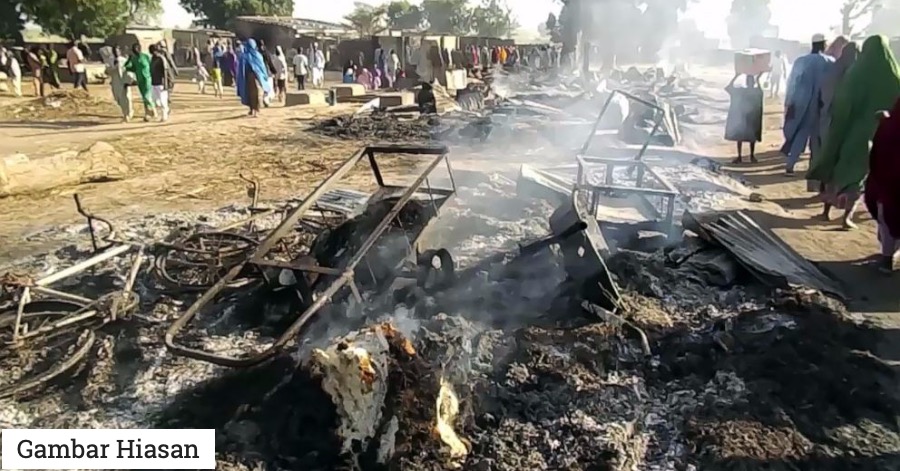 DAKAR, March 10 (Bernama) — Eight soldiers are dead and three others are missing in northeastern Niger following an attack by Boko Haram on an army...